The color balance was really jacked. The Camera Shop of Santa Fe did an amazing job pulling usable images out of a sea of magenta. Scaled to 25%. 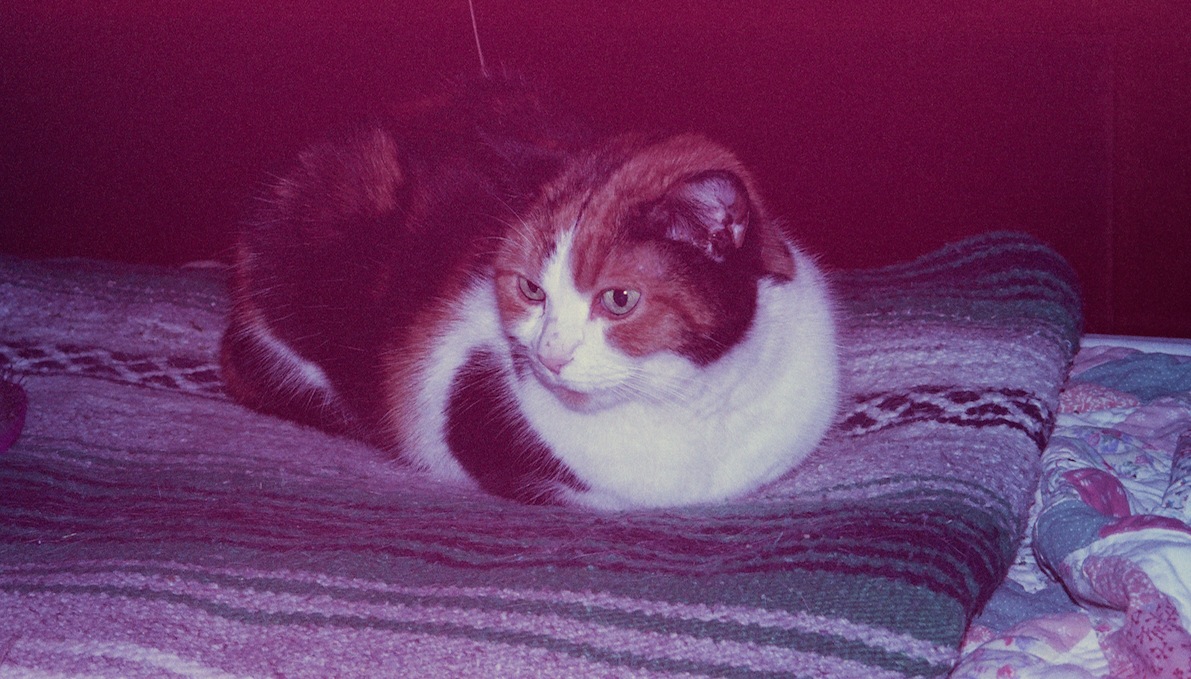 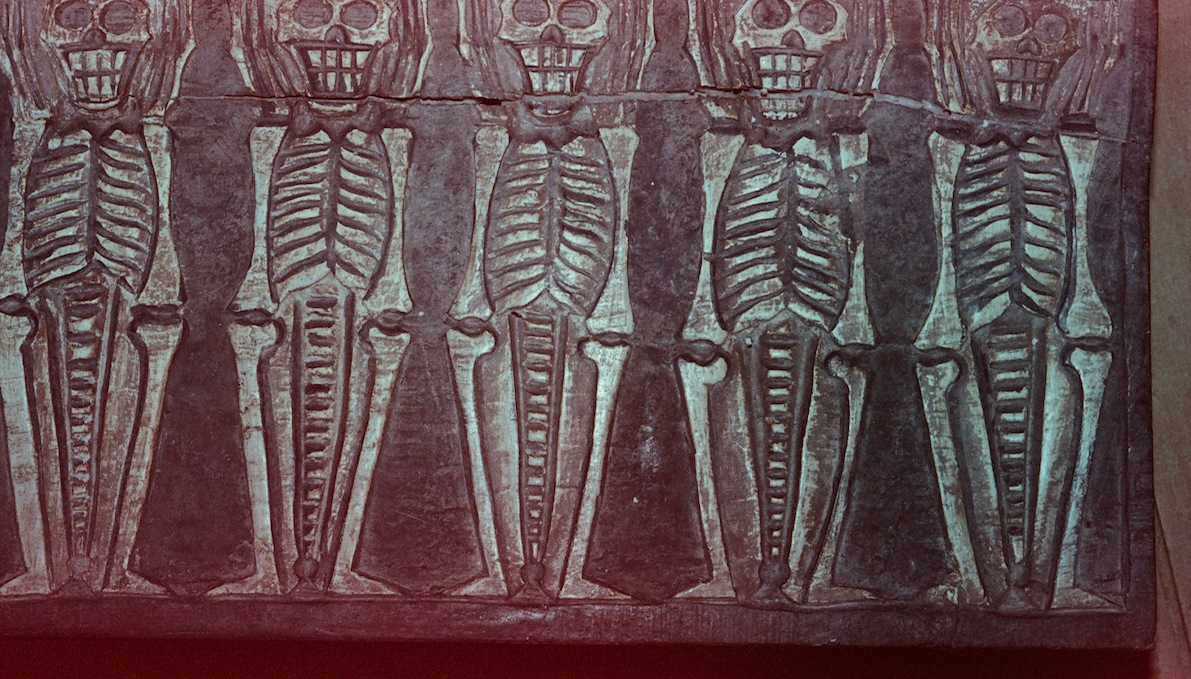 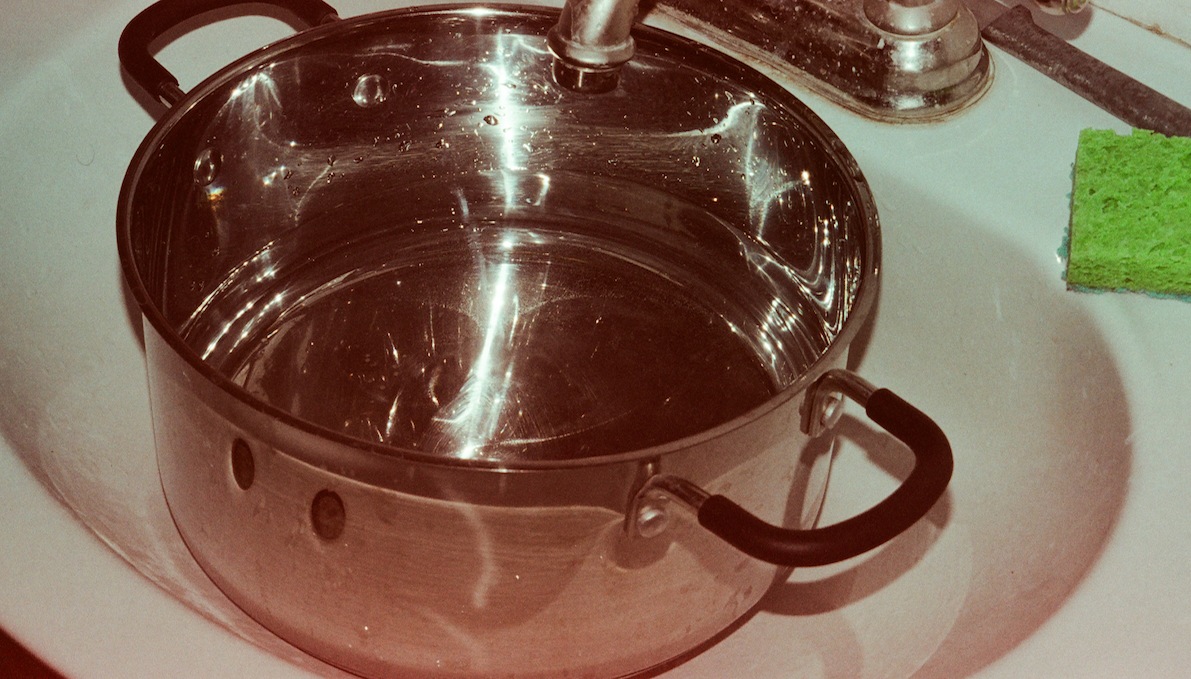 Still life with pot and sponge. 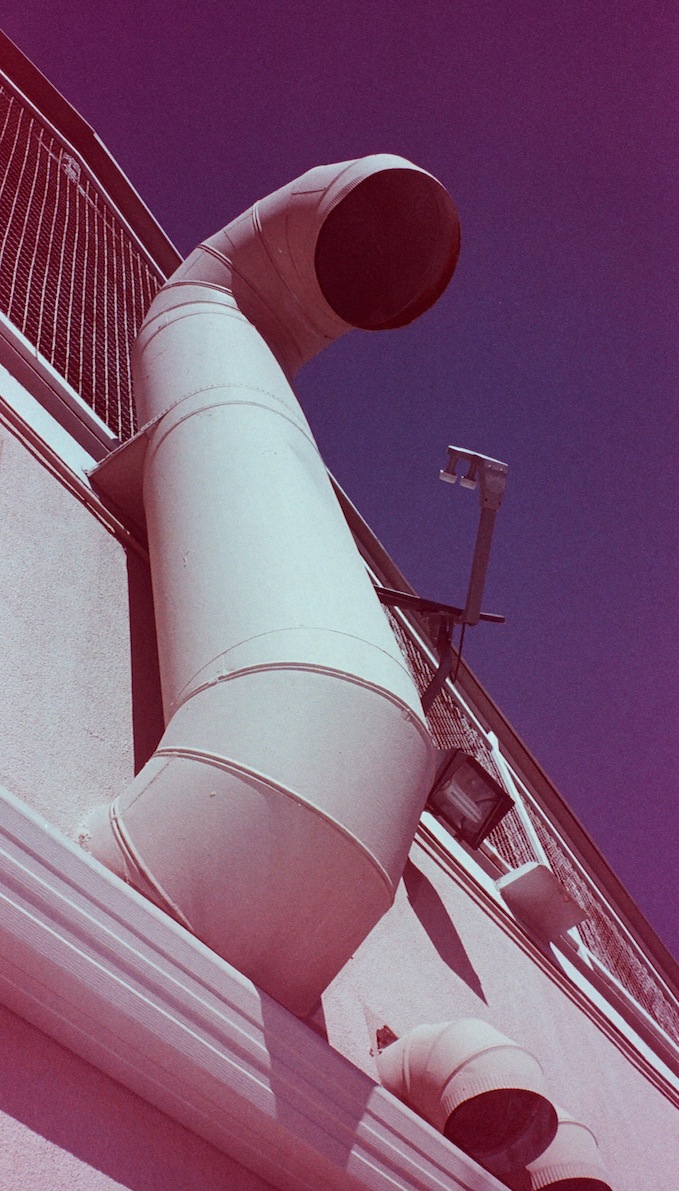 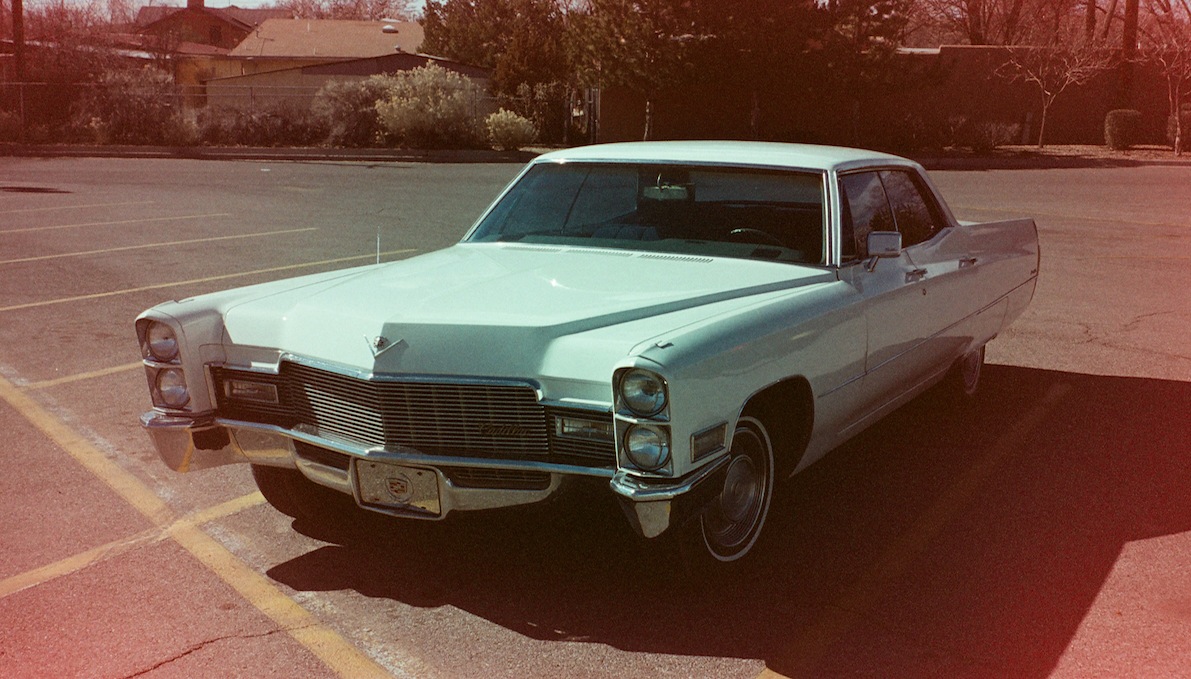 Half way through the project.

The film is old and the roll was exposed to some light during processing. I decided to see what I could salvage on the scanner. First, I taped the APS film into the scanner’s 35mm adapter. Sharp but the exposure was way off. Next, I tried putting the film directly on the scanner glass. Better exposure but the focus was off — the scanner expects the film to be lifted off of the glass by the adapter. These photos are from the 3rd attempt. I taped the negatives to some low-glare glass from a picture frame. The focus is still a little off since the glass isn’t the exact height of the adapter but it’s a decent compromise. 4800 DPI TIFFs on the Canoscan 9000f, reduced to 25% and converted to JPEG. 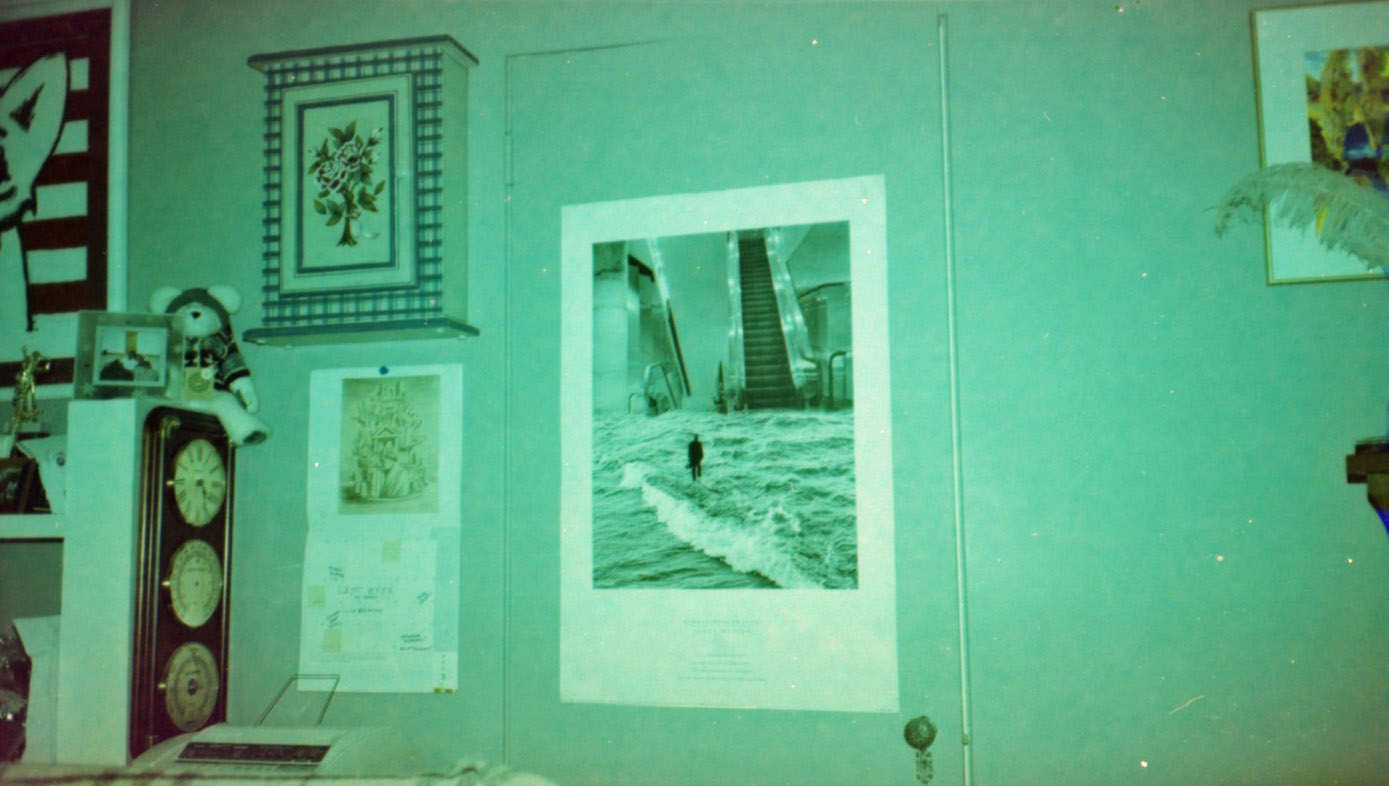 This was on the roll in the camera. There are some of someone’s kid too. 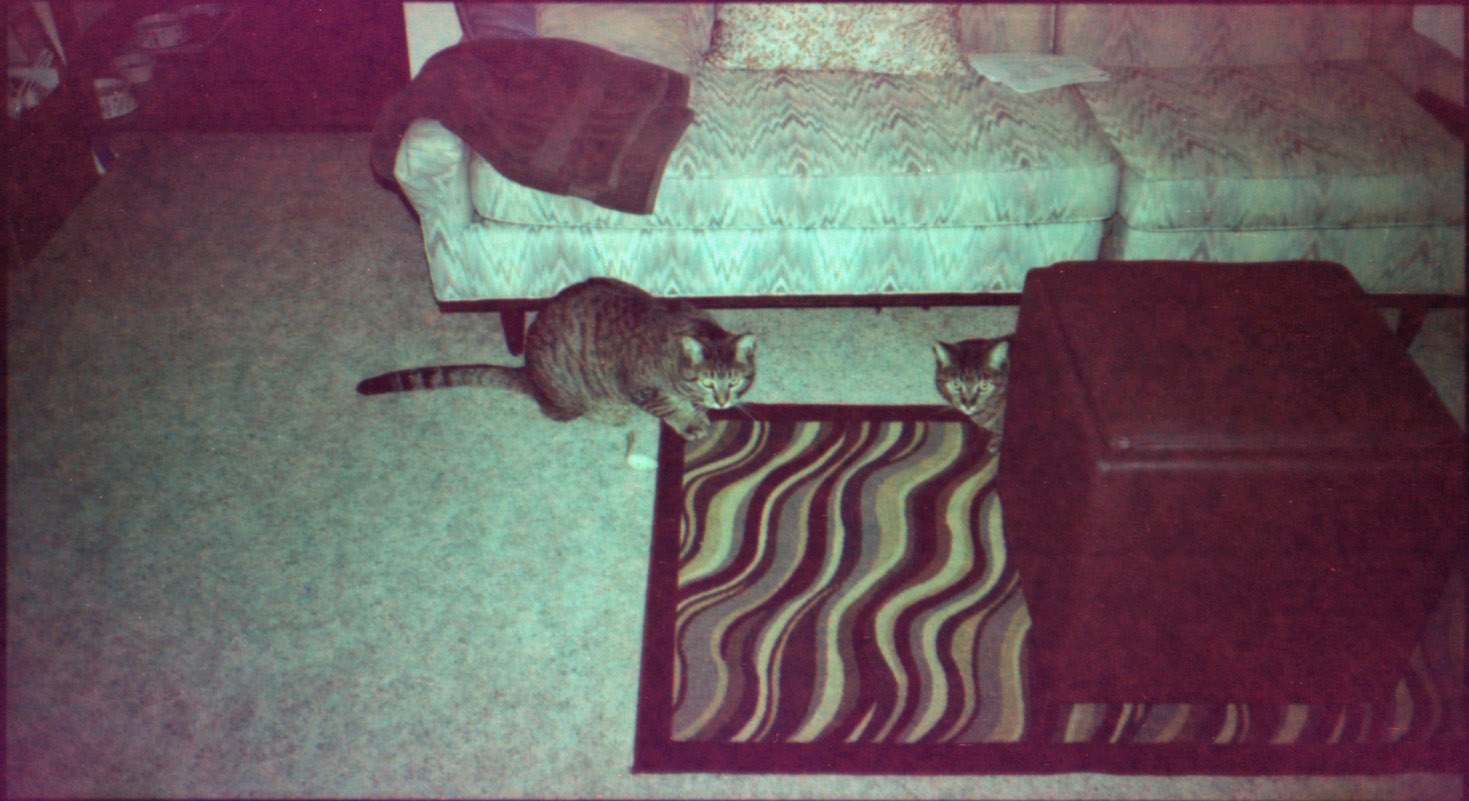 Jem and Goober up to something. Original roll but I took this one. Dust cleanup & color correction in Photoshop. 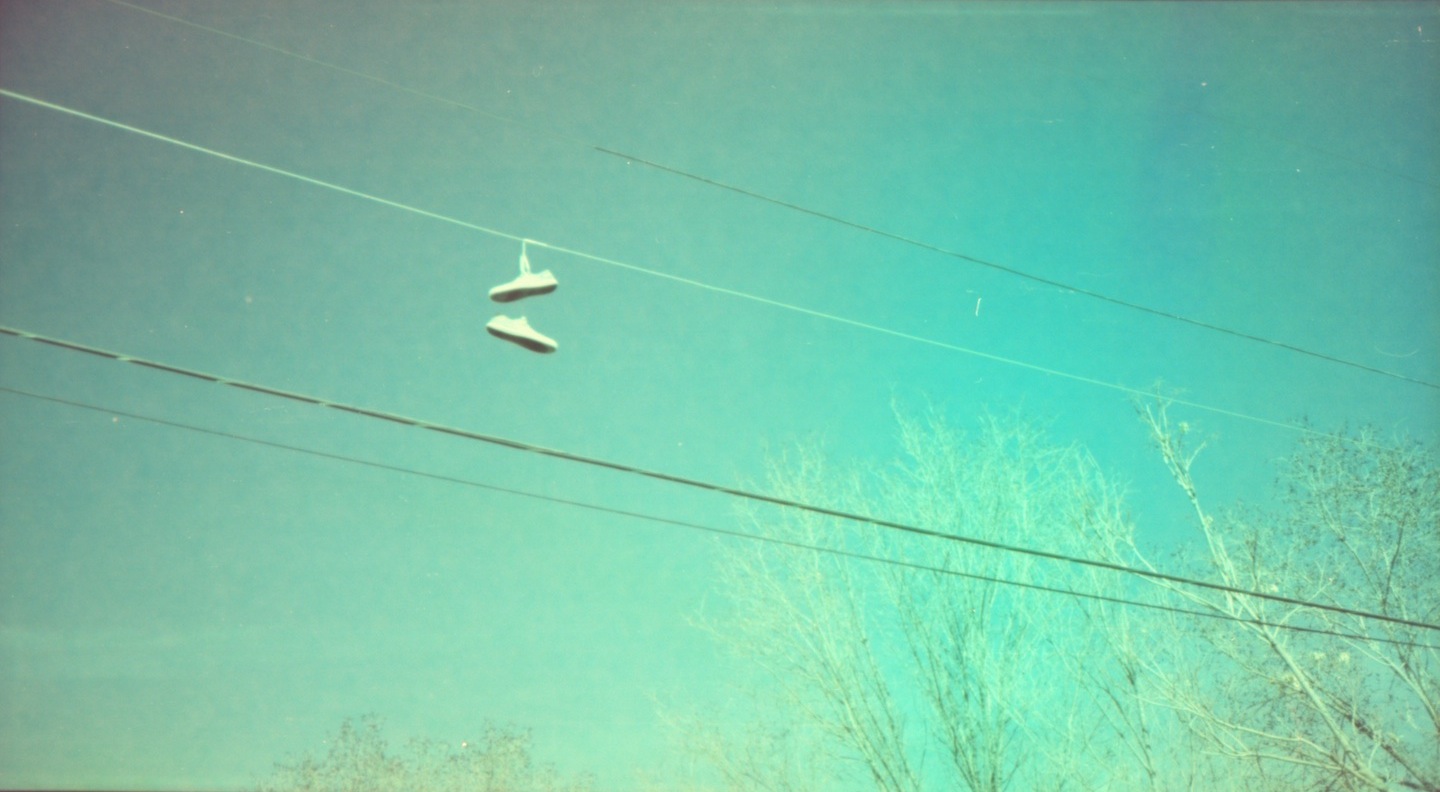 Power line shoes. I left this one alone. None of my adjustments had that gritty, Polaroid feel.

The next two are shot on the film I got from Film Photography Project. Processing, scanning, and color tweaks by The Camera Shop of Santa Fe. Reduced to 25% for upload. 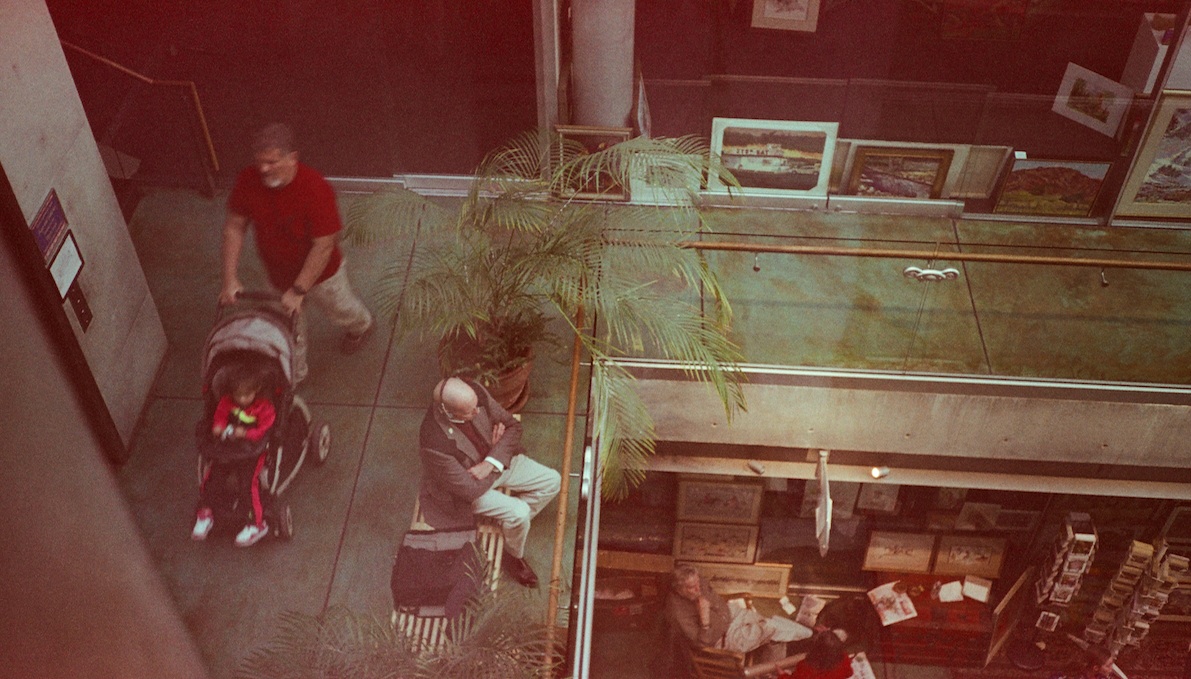 In his own world. 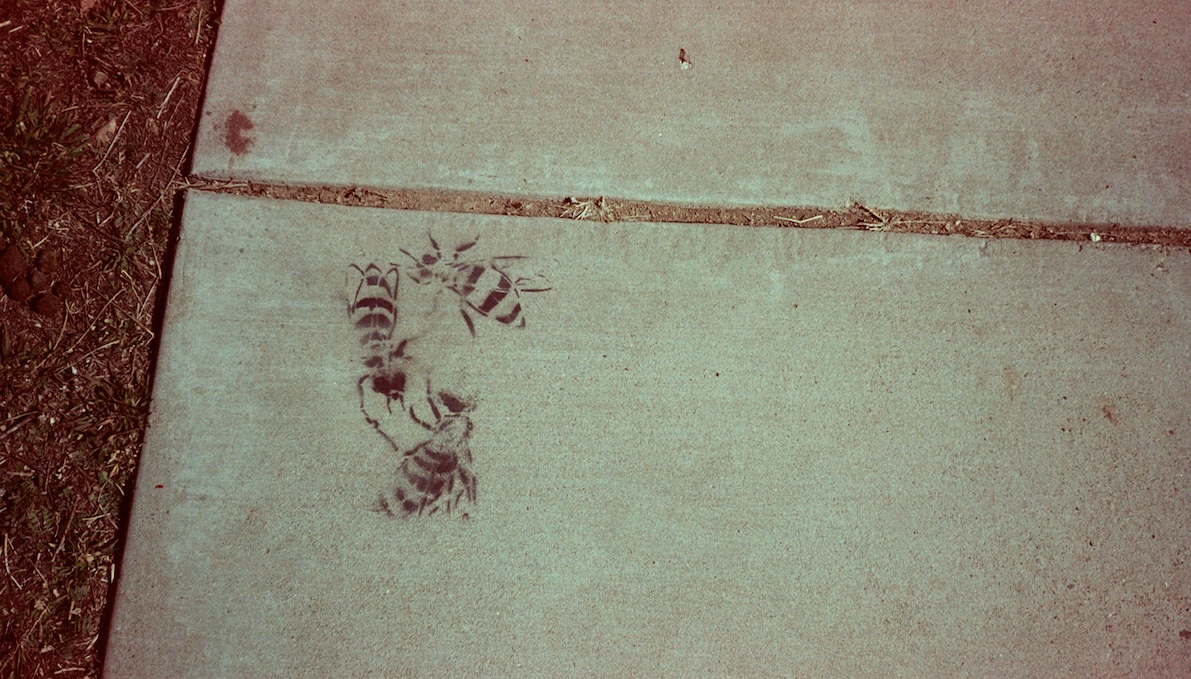 I like to mix it up but since the cameras had to share the FPP film, the Kodak Advantix C800 is up next.

Trying out some other photo editors. 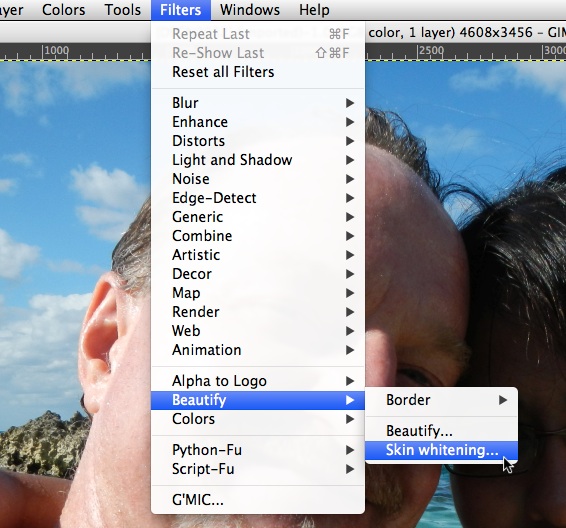 There was a 40 exposure roll in the camera with 36 unexposed. I got photos from it, and some strange ones from the previous owner, but they’re not great. So far, four cameras purchased for the project have had pictures, 2 film and 2 digital. Two more had film with nothing on them and another one is pending processing. I’m torn about doing a post of found pictures — they’re interesting mysteries but it seems a little, I’m not even sure of the right word… Intrusive? Presumptuous?

There are some nice APS cameras — Nikon Pronea, Minolta Vectis, and Canon’s IX and IXUS (Elph). Leica even made an APS camera, the C11. Kodak’s Advantix are a mixed bag but some are fine shooters. Grab some film from Film Photography Project *, or anywhere you can, and use them before the film is completely extinct.

* I have no financial interest in FPP. It’s a cool site and podcast and it’s where I got APS film and some Lomography 110.

This camera is a lot of fun. I really had to think about what I was doing. 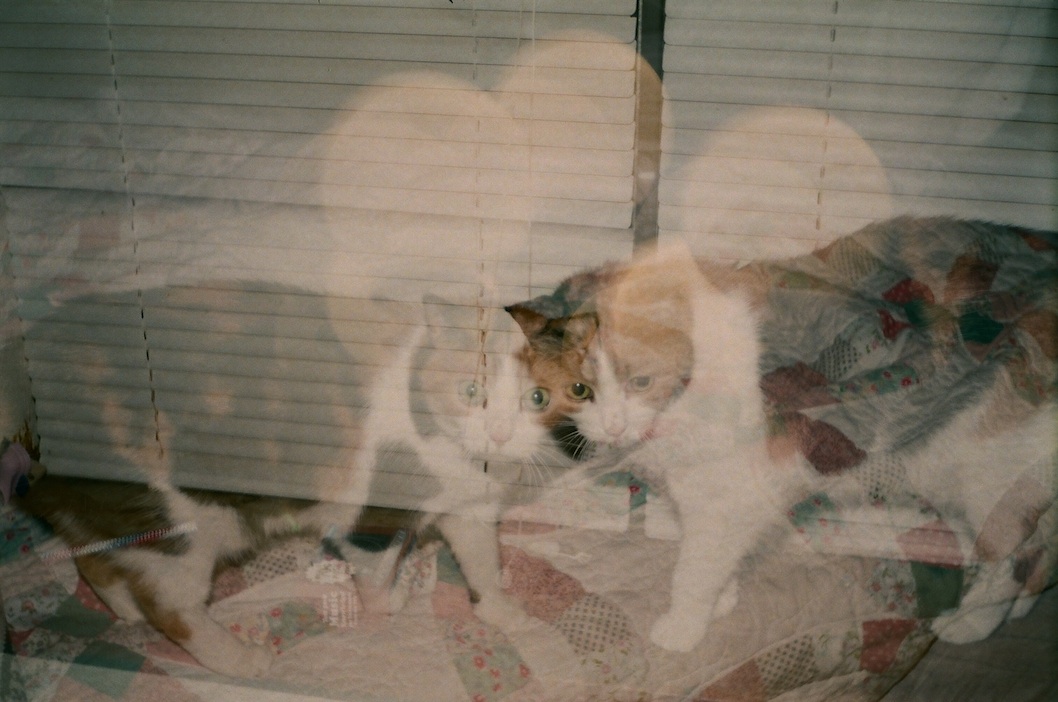 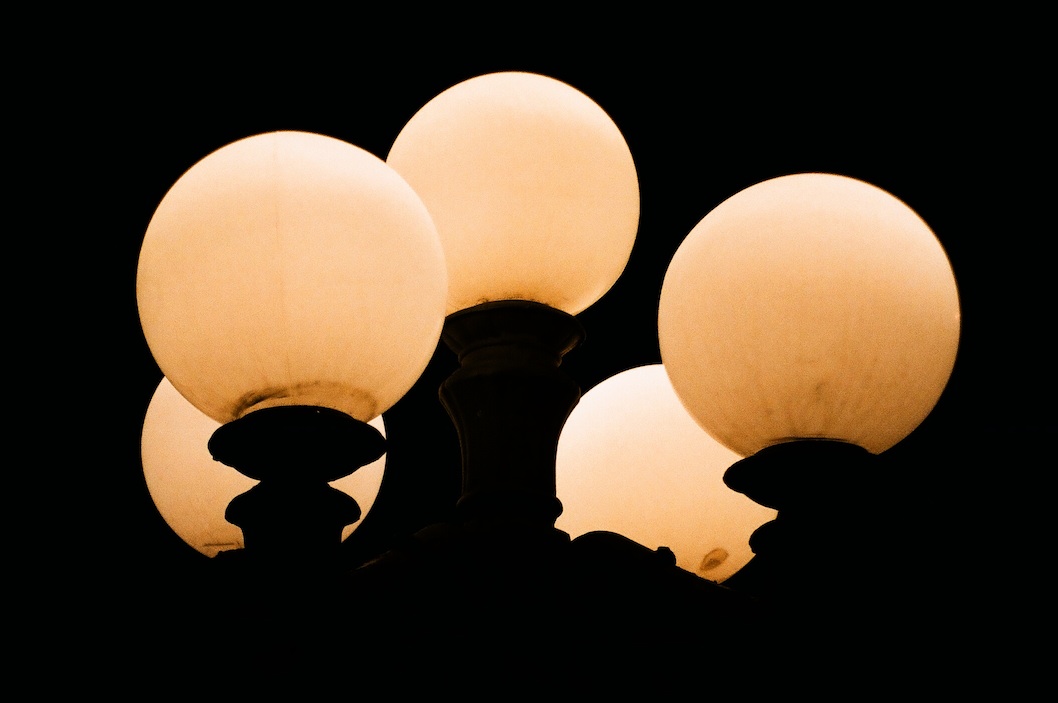 I walked around the tank until the sun was behind it. With the clouds, it looks like a reactor cooling tower. 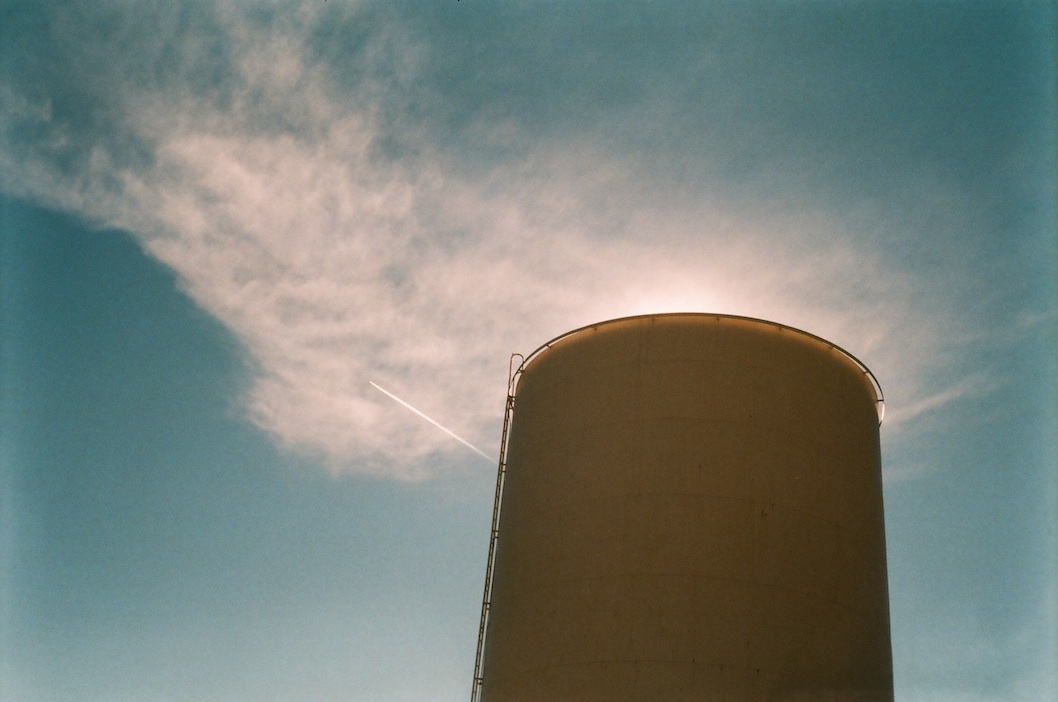 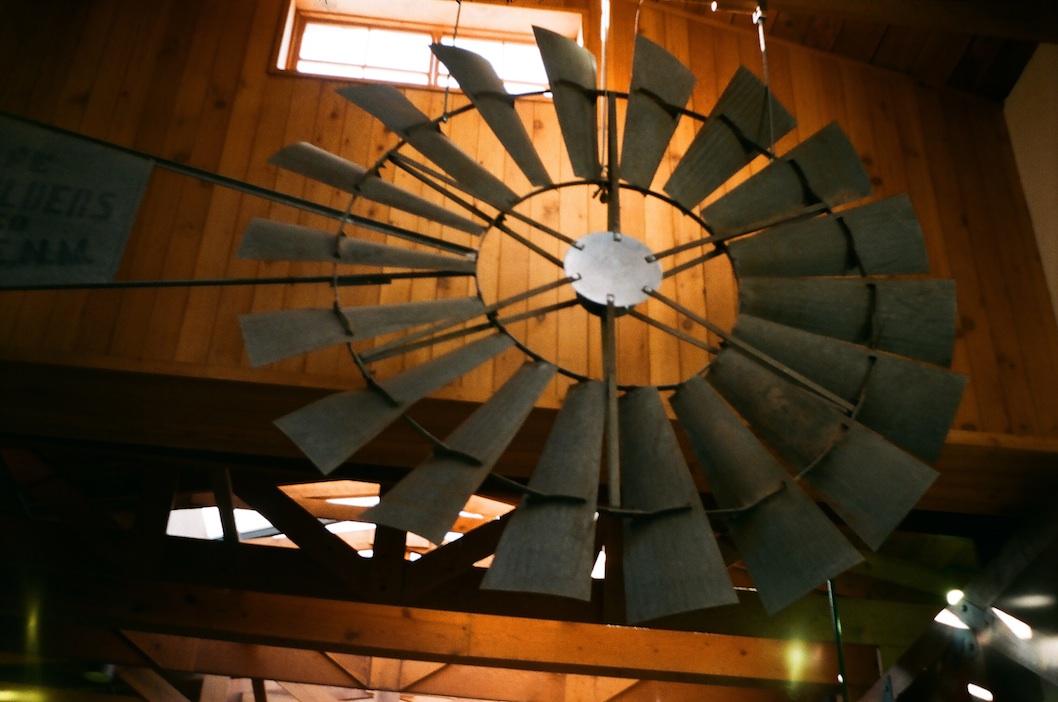 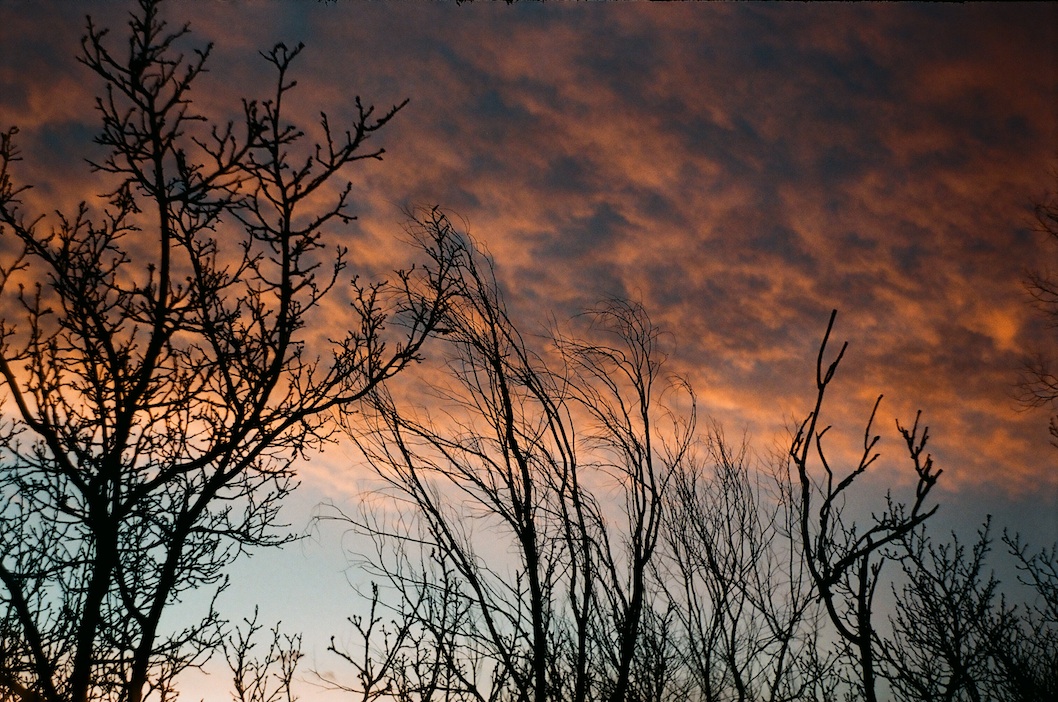 With bonus audio from Zoe the wonder cat!

This camera found a new home through my Etsy shop:
https://www.etsy.com/shop/EcoBodega

The first image is cropped and the first two have default noise reduction in Neat Image. Other than that, just resized for posting.

I used the same Achiever flash that I used with the Polaroid but without the PC sync cord. Pretty advanced — a 1955 camera with a hot shoe. 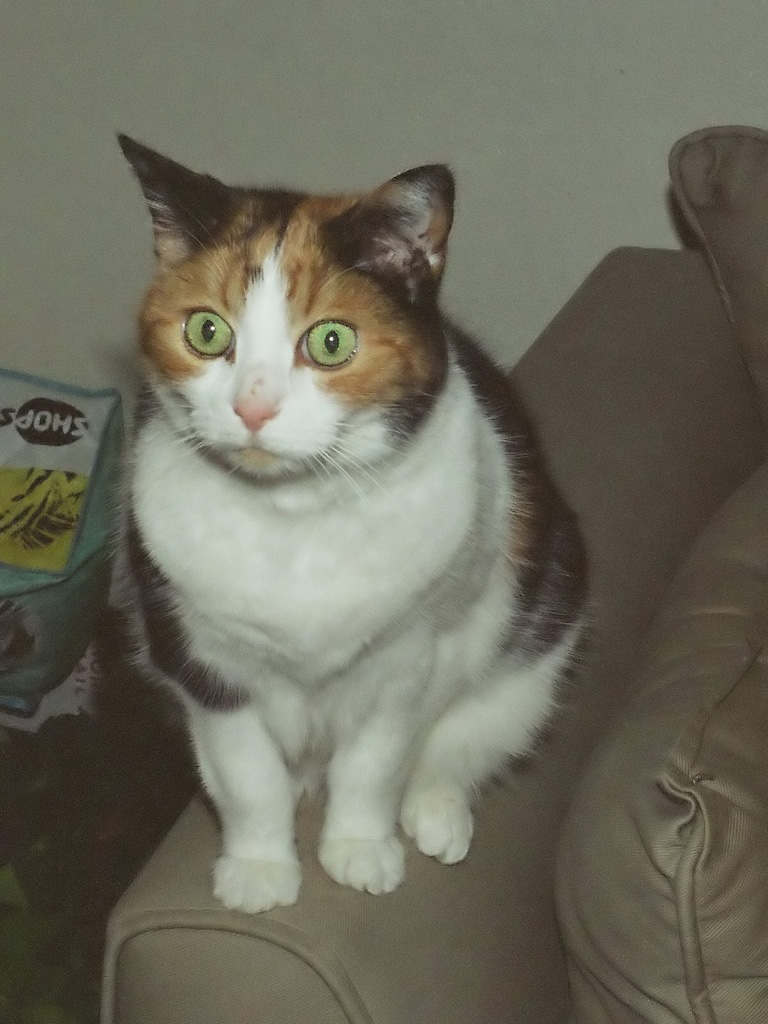 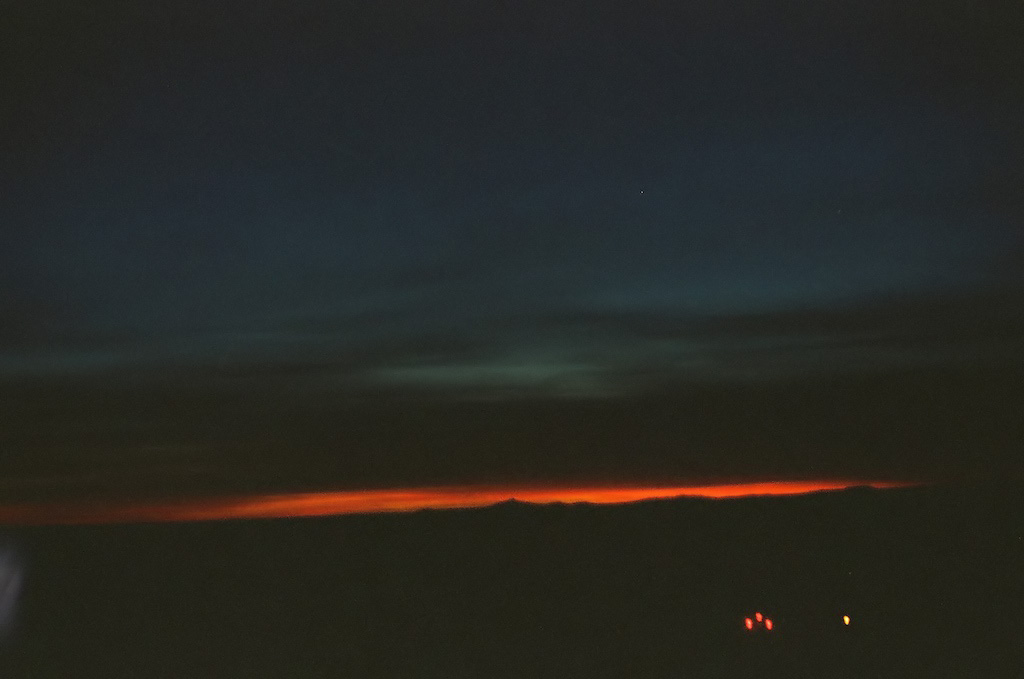 I need to save the meter settings. The time was about 1 second, guesstimated using bulb. 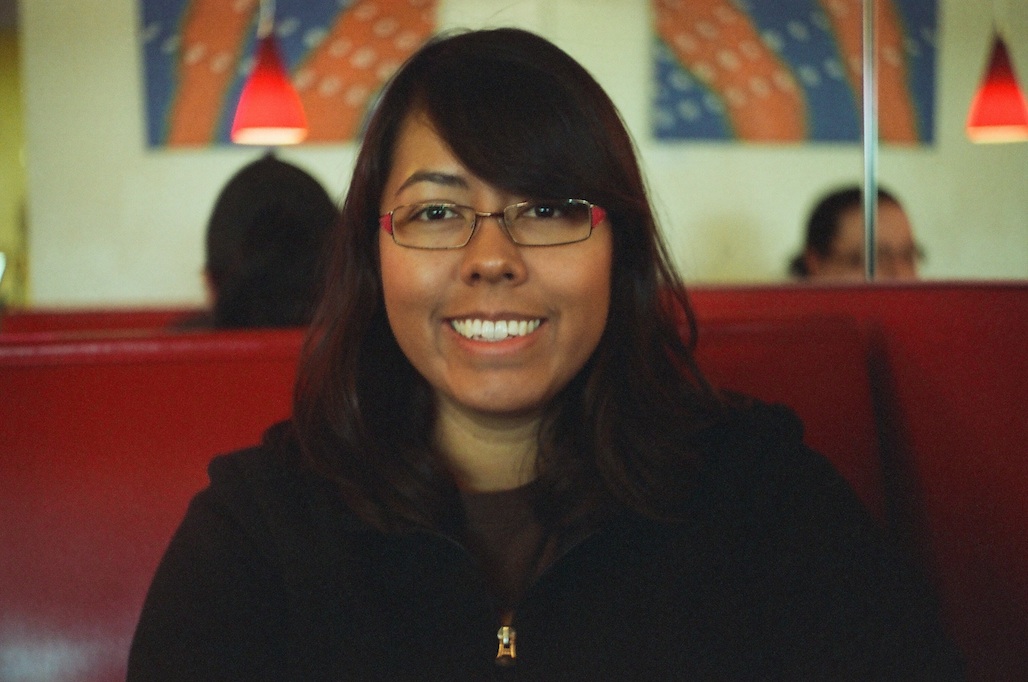 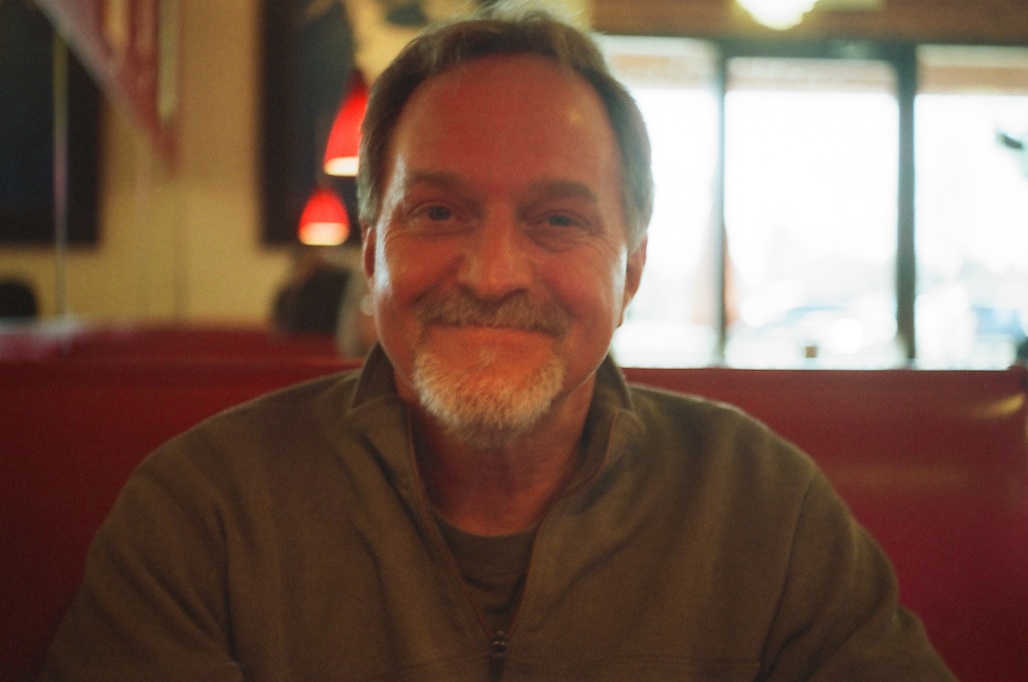 Photo of me by M. Same settings. I had a photography class with Roland, proprietor of Joe’s Dining. 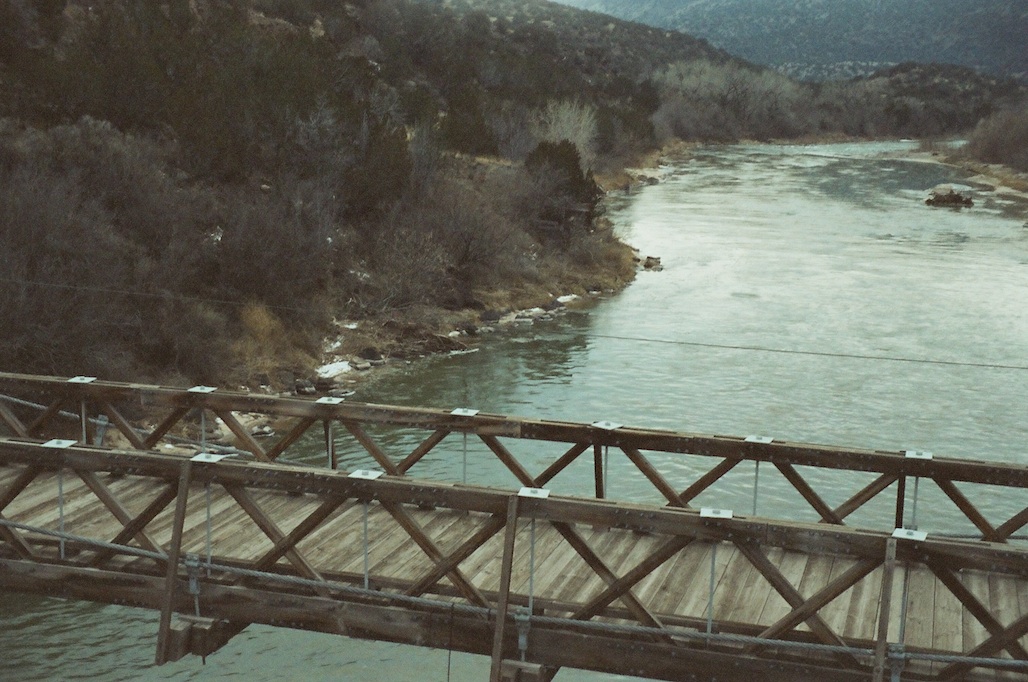 Old bridge at Otowi Crossing. No idea of settings — I was freezing my arse off. 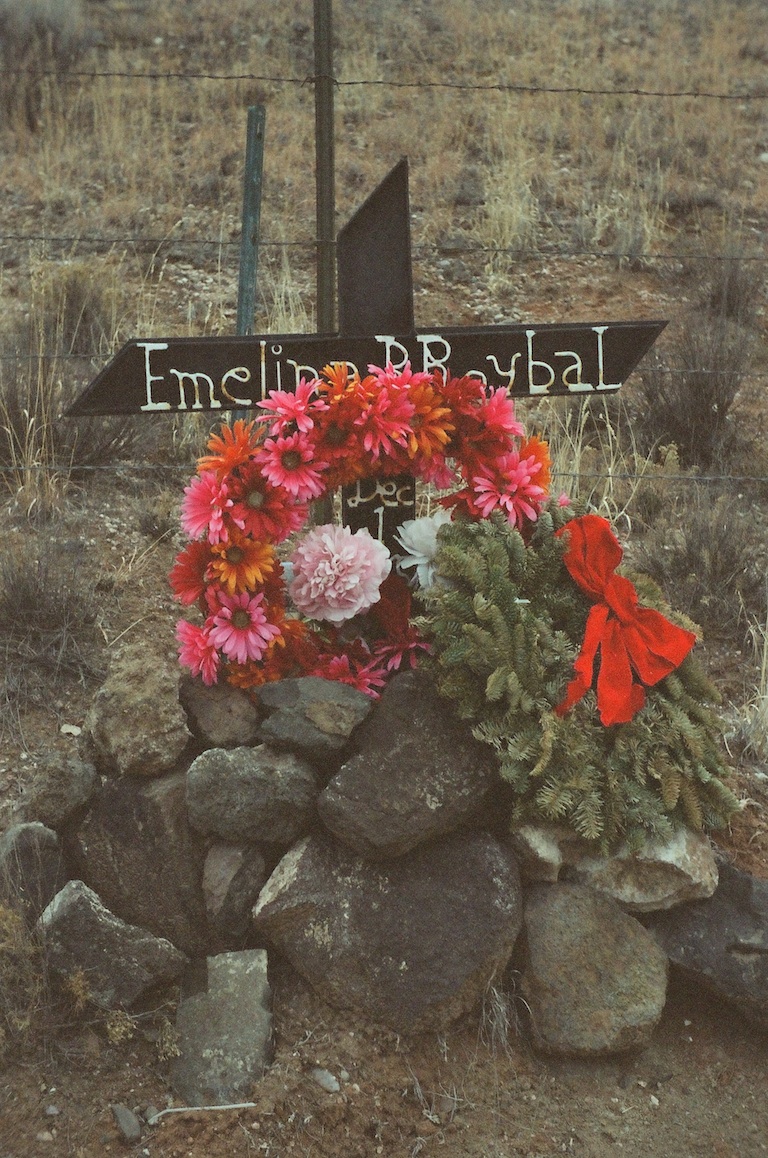 Processing and scanning by The Camera Shop of Santa Fe.

This camera found a new home through my Etsy shop:
https://www.etsy.com/shop/EcoBodega

Film is Fuji FP-100C. Scanned on the CanoScan 9000F using Apple Image Capture.app. TIFF, millions of colors, 4800 DPI. Resized to 5% of original and converted to JPEG for upload. No edits. 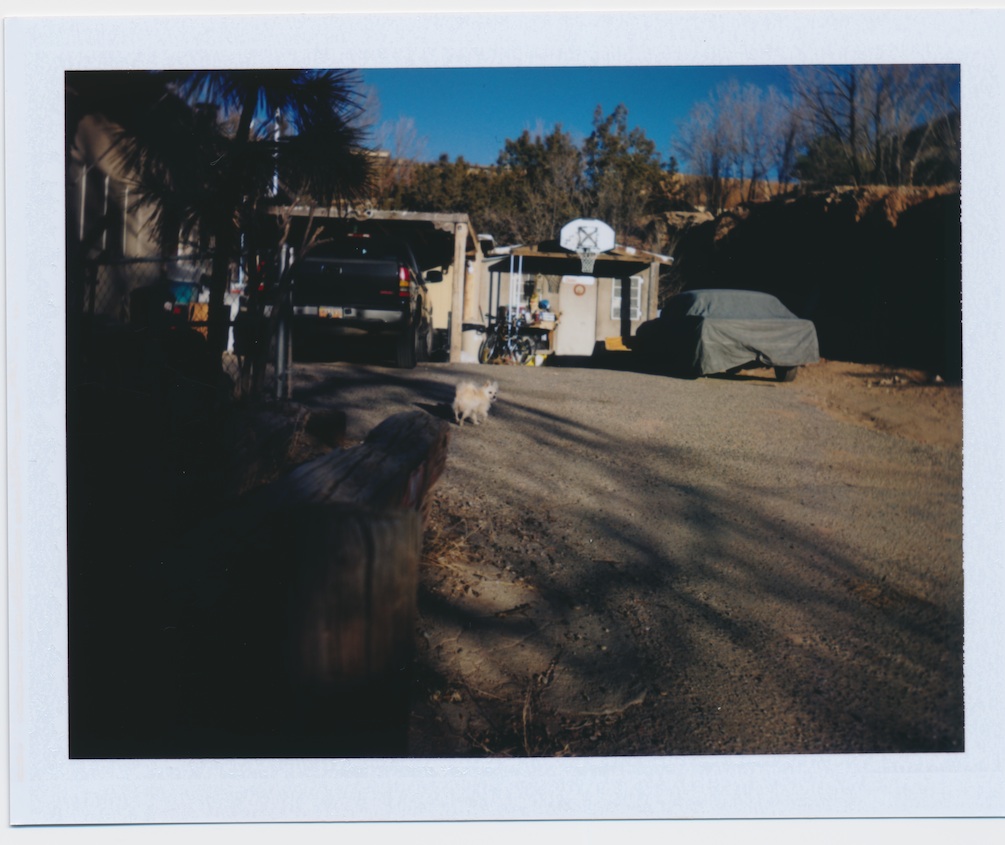 I kept forgetting that the original Polaroid film is ISO 75 vs. 100 for the Fuji and adjusted exposure the wrong way. 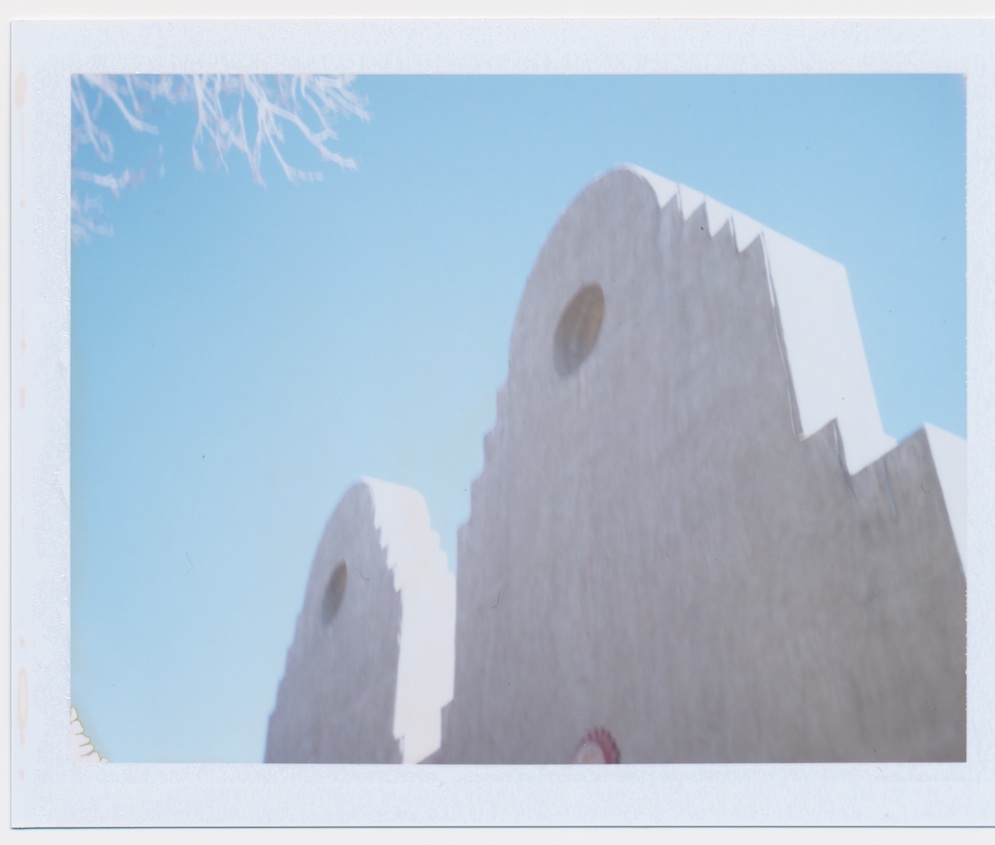 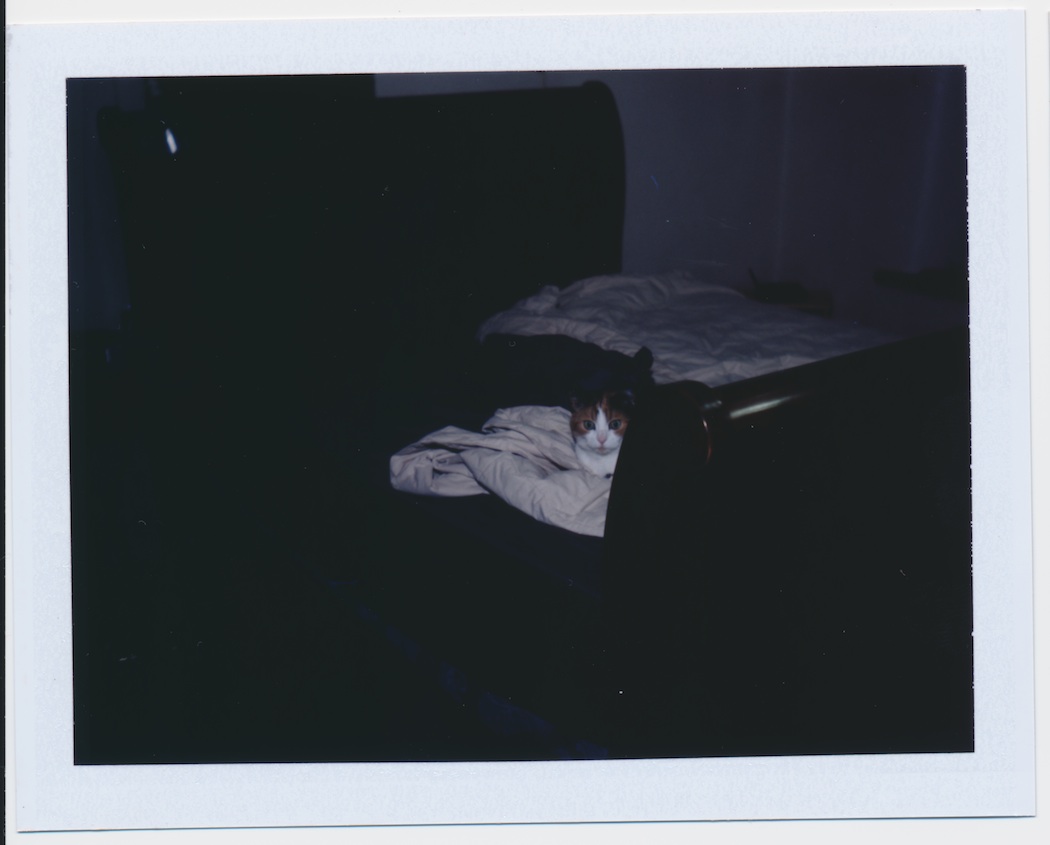 I used an old Achiever flash with a PC cord. 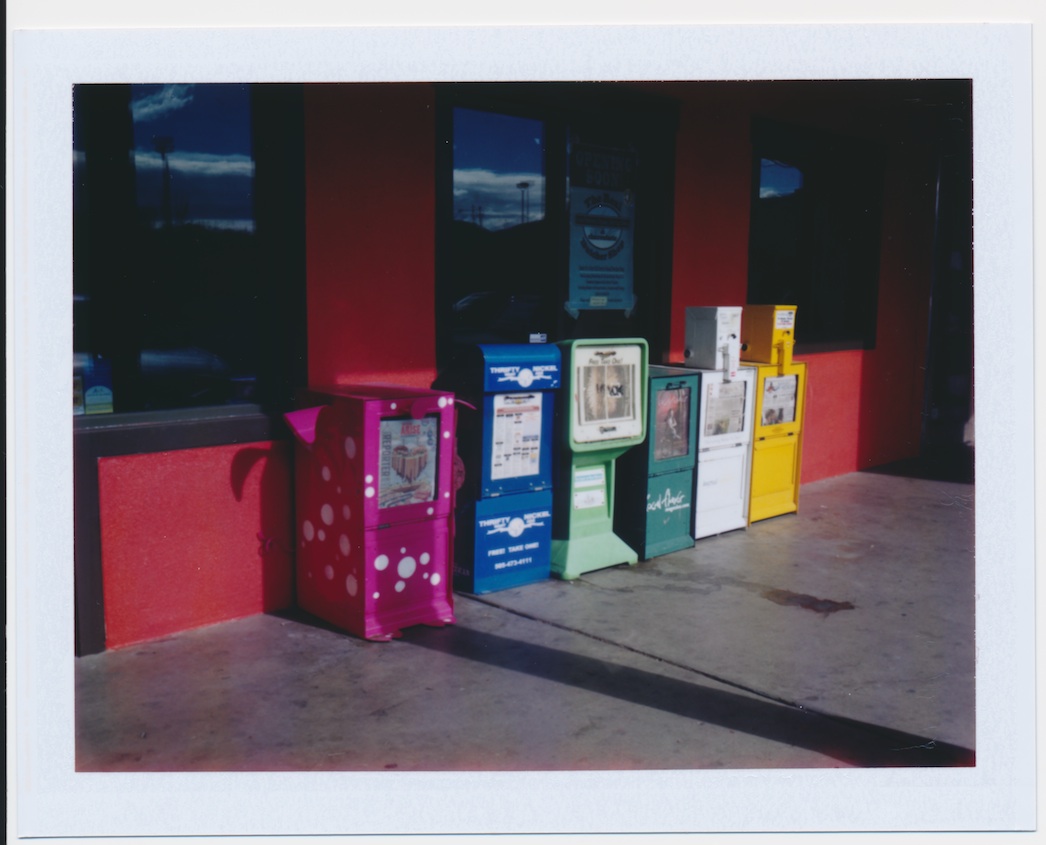 A rainbow of information. 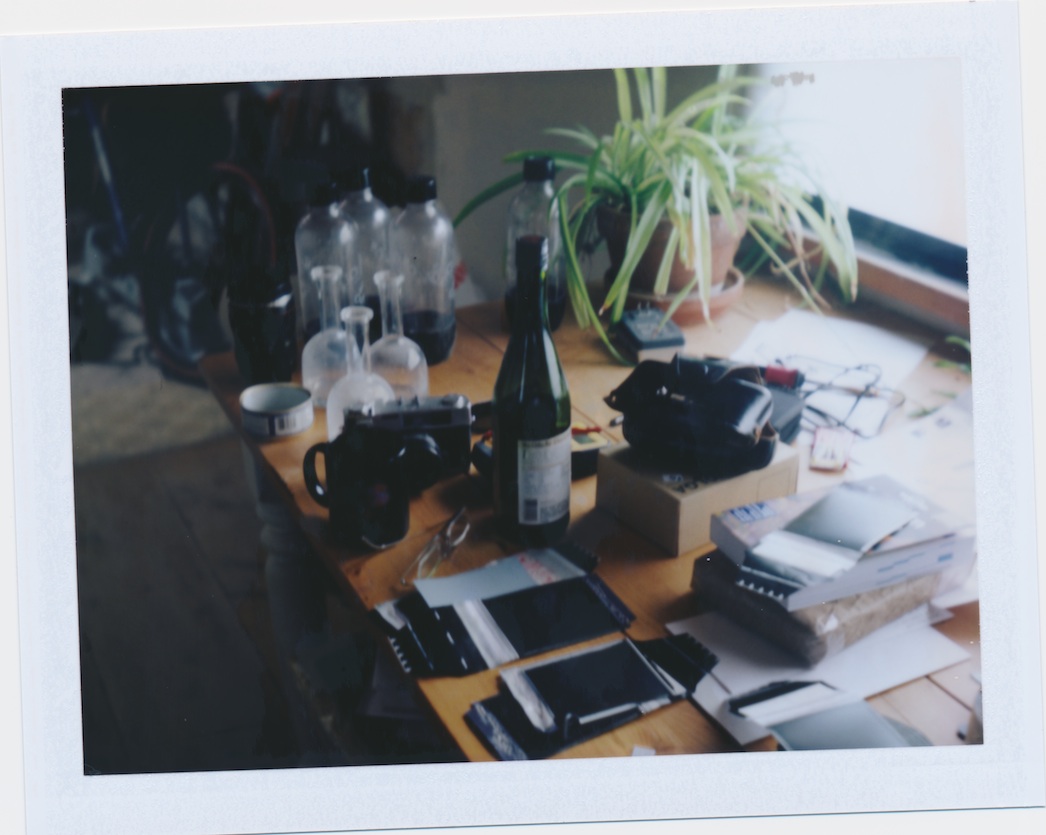