We all know that Kodak’s strategy was to get cheap cameras into everyone’s hands and make money from film and processing sales. It doesn’t matter. The effect was still beneficial. Almost everyone has an awful snapshot that’s a meaningful part of their personal history.

There is a dent in the camera back that went through to the pressure plate. It doesn’t affect the focus much but you can tell the edge where it is pushed closer to the lens. All speeds are the camera setting but “ish”. I know the shutter is slow but not by how much. 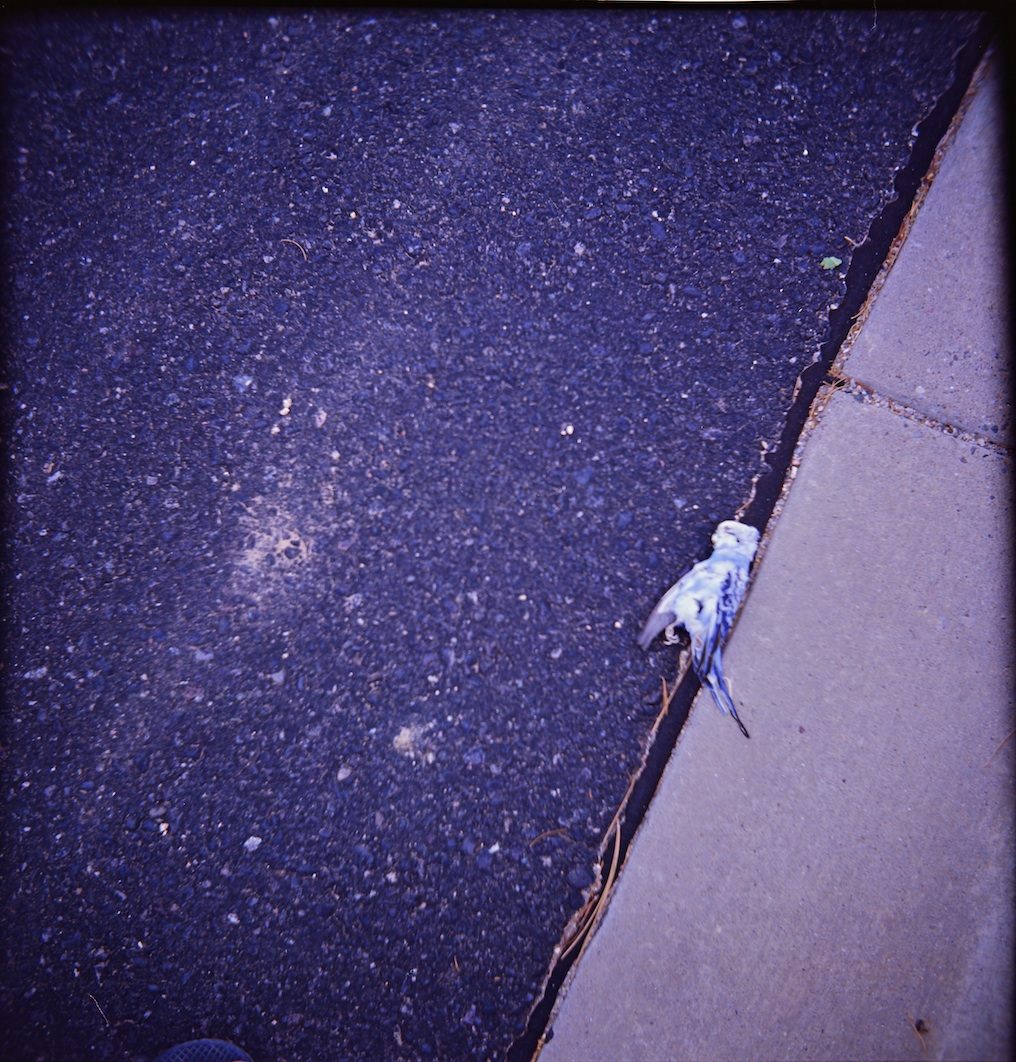 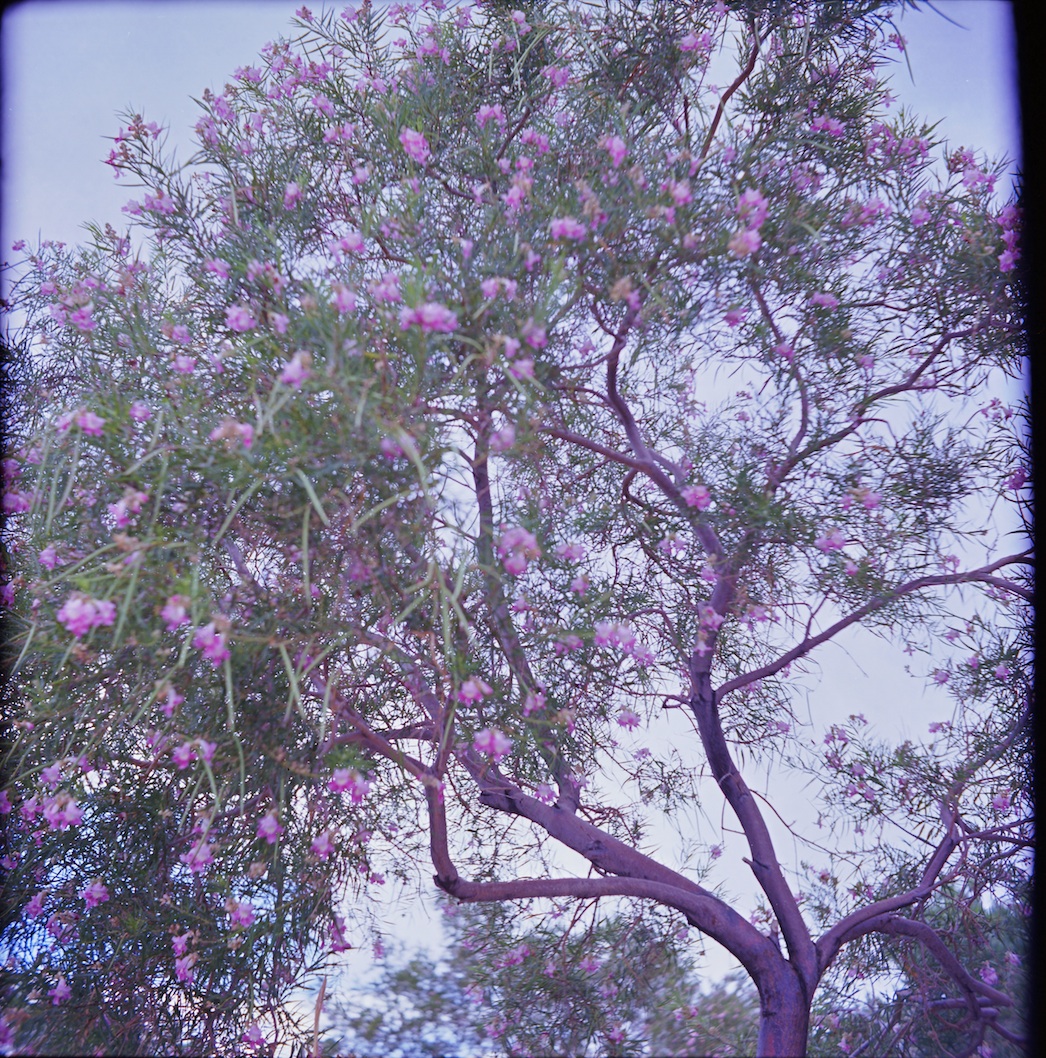 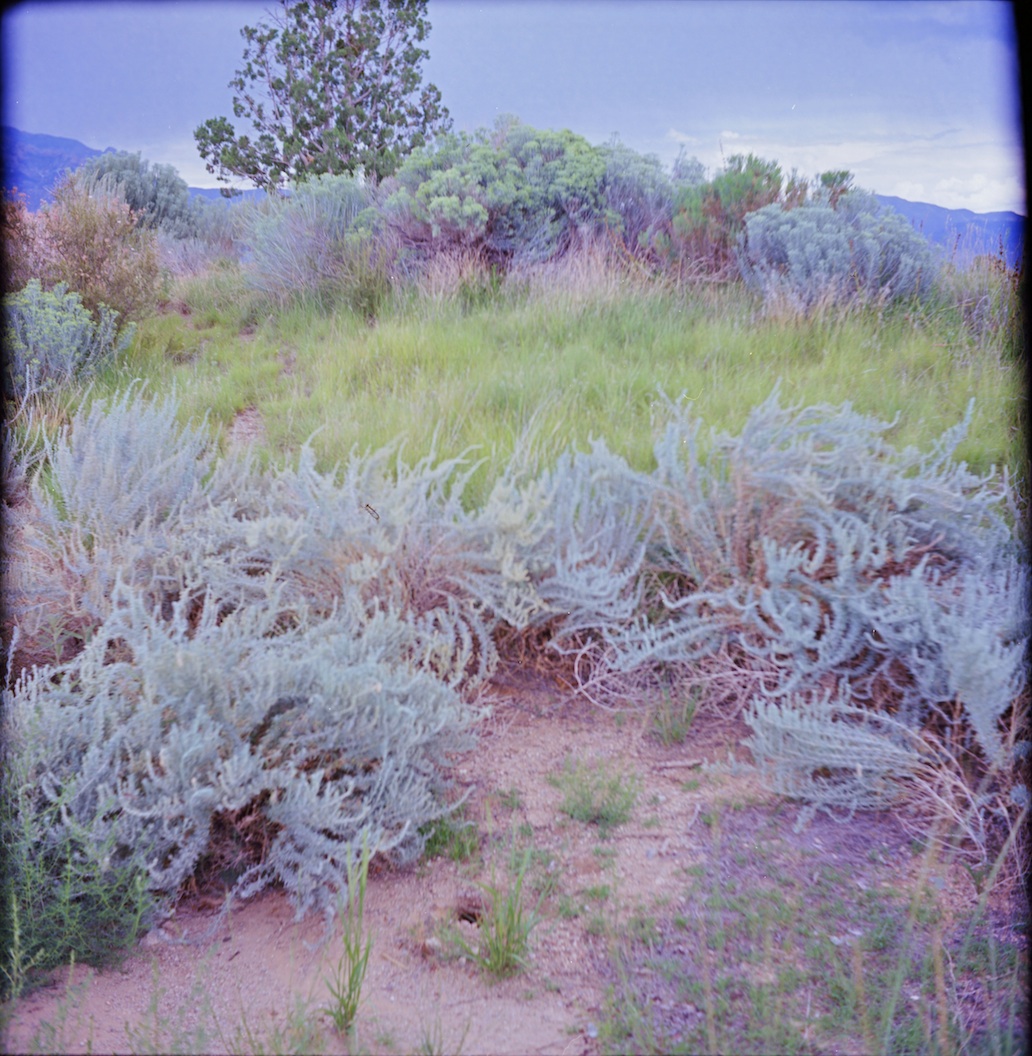 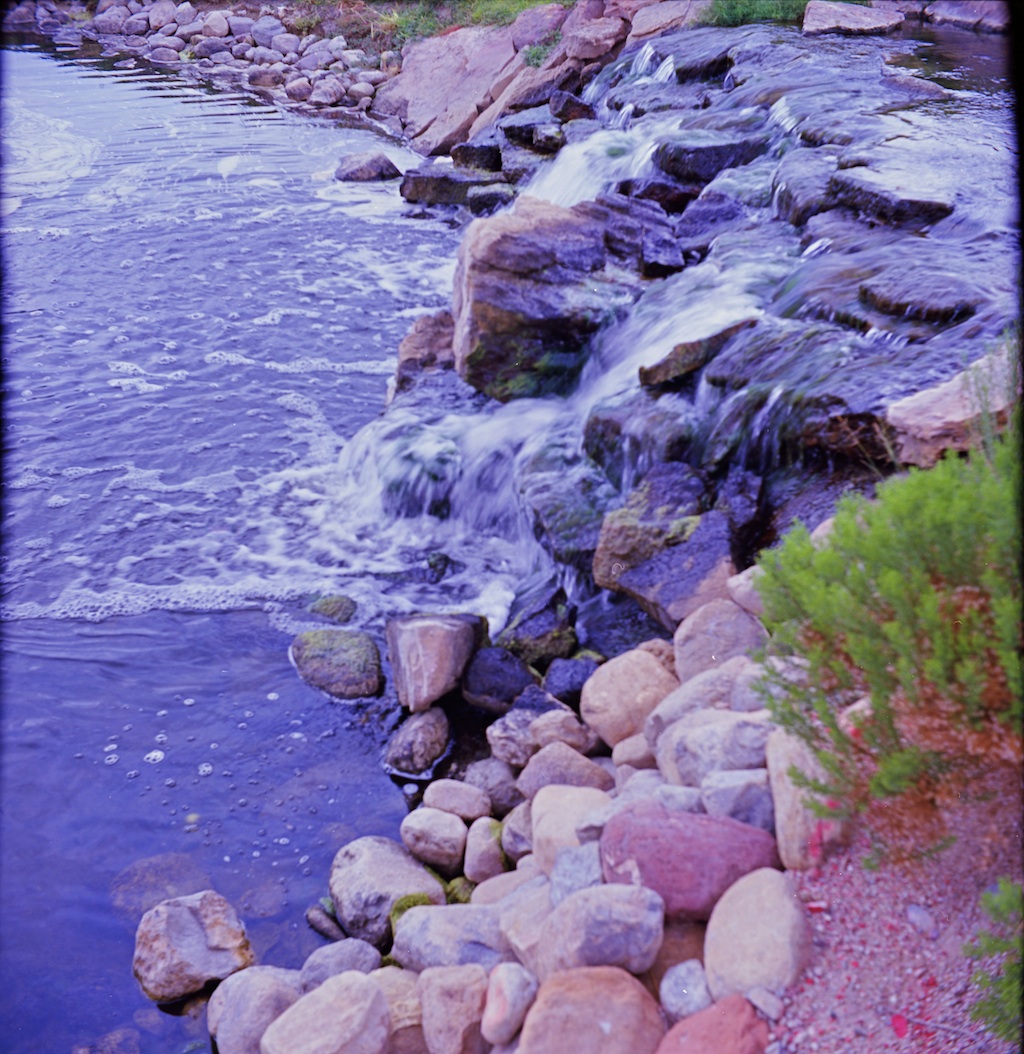 Overcast with intermittent rain so it was a blue day but either the film or the scanner added more blue. Maybe both. Surfing for info, the film is bluish but can be corrected with a UV filter or by using a scan profile for Ektar.

I’ll post about the ongoing restoration in a couple of weeks.

I’ll do a separate series of posts about the restoration of this camera. It really has been, and continues to be, a labor of love.

This post is a bit of a cheat — none of the images are from the past week. I just haven’t shot anything that interesting this week compared to the hundreds of good images this camera has provided. 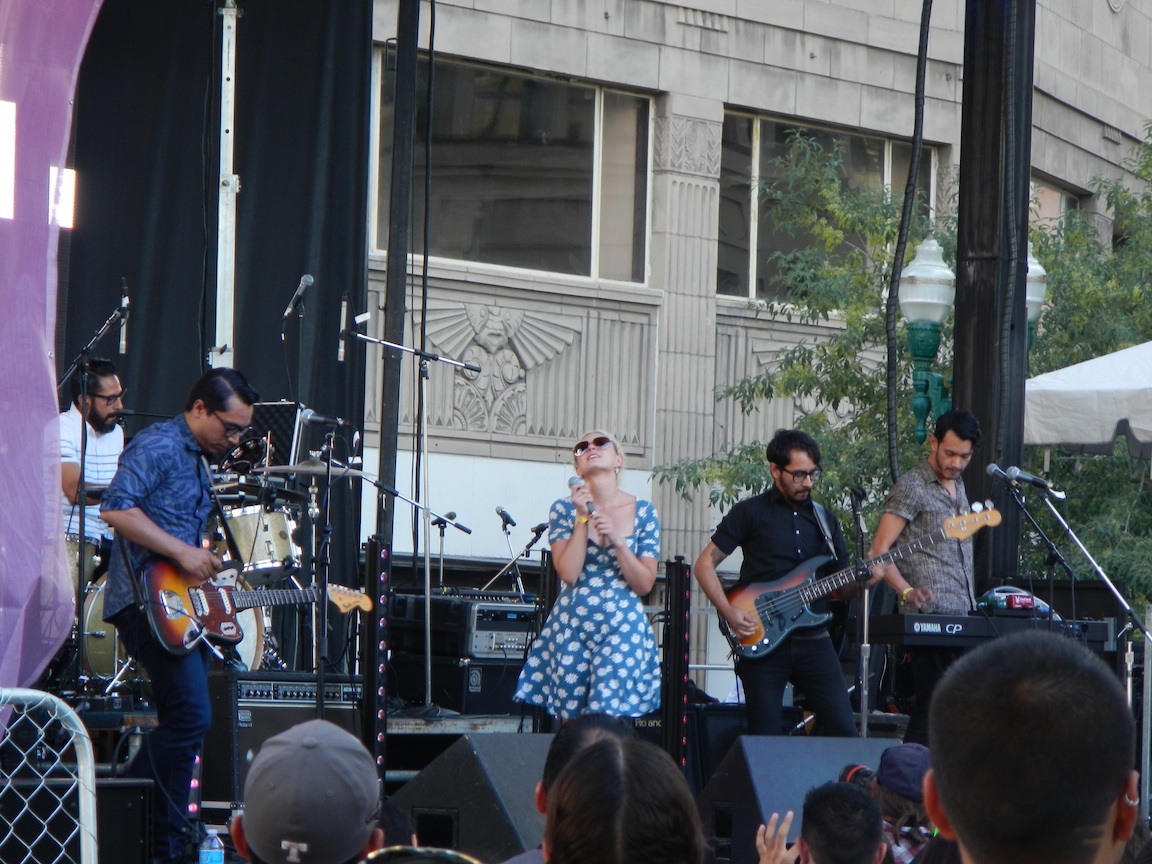 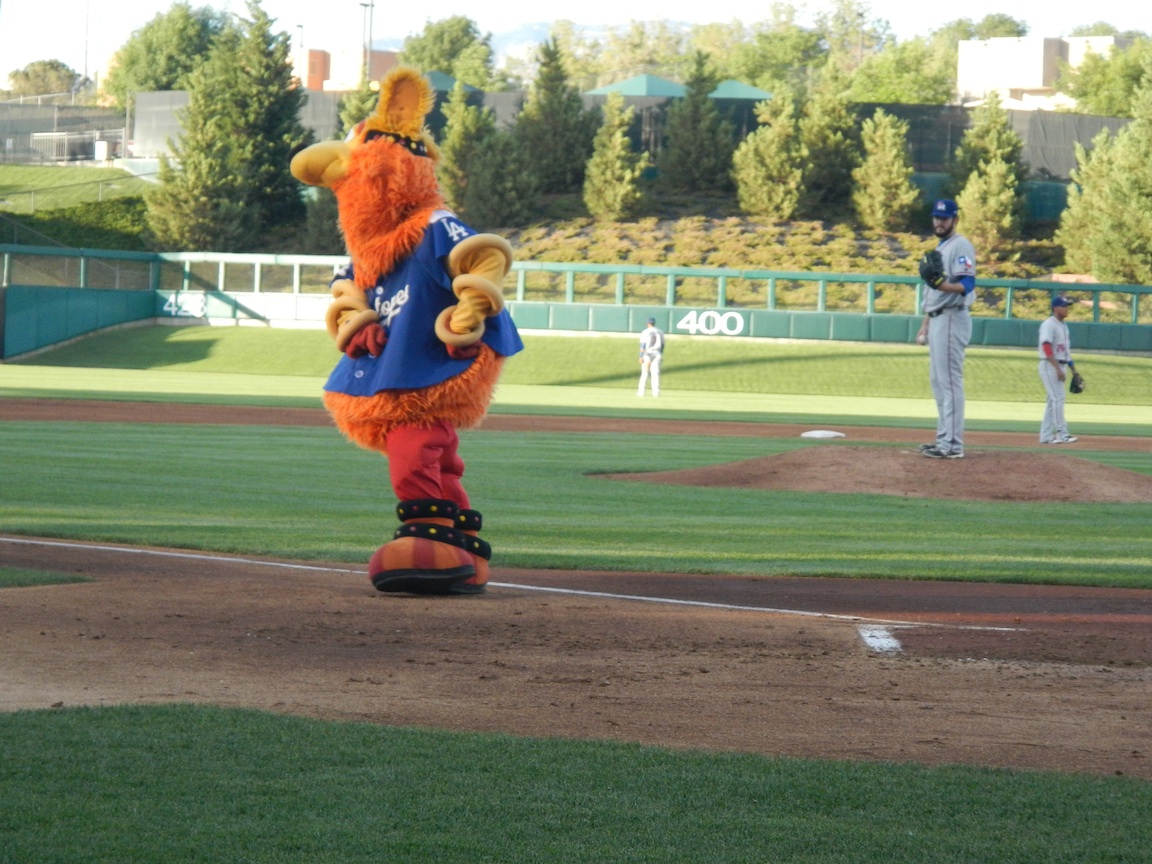 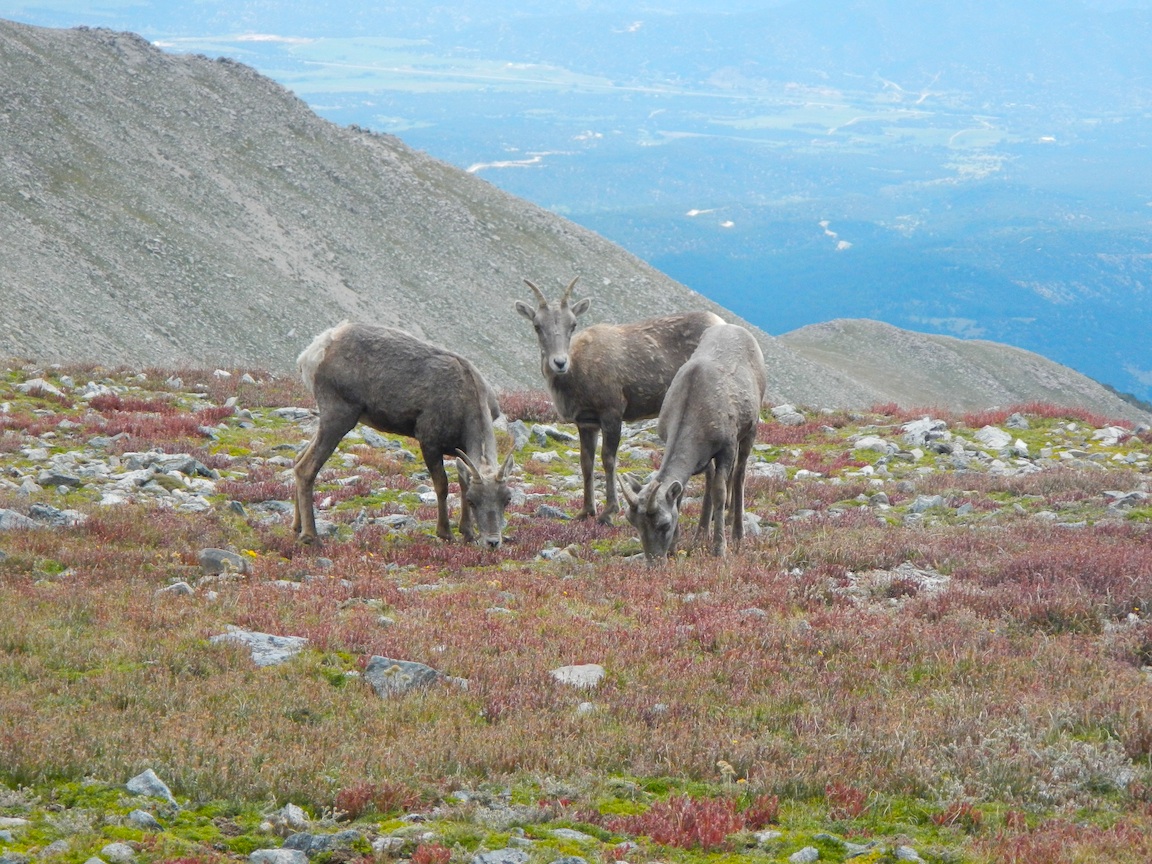 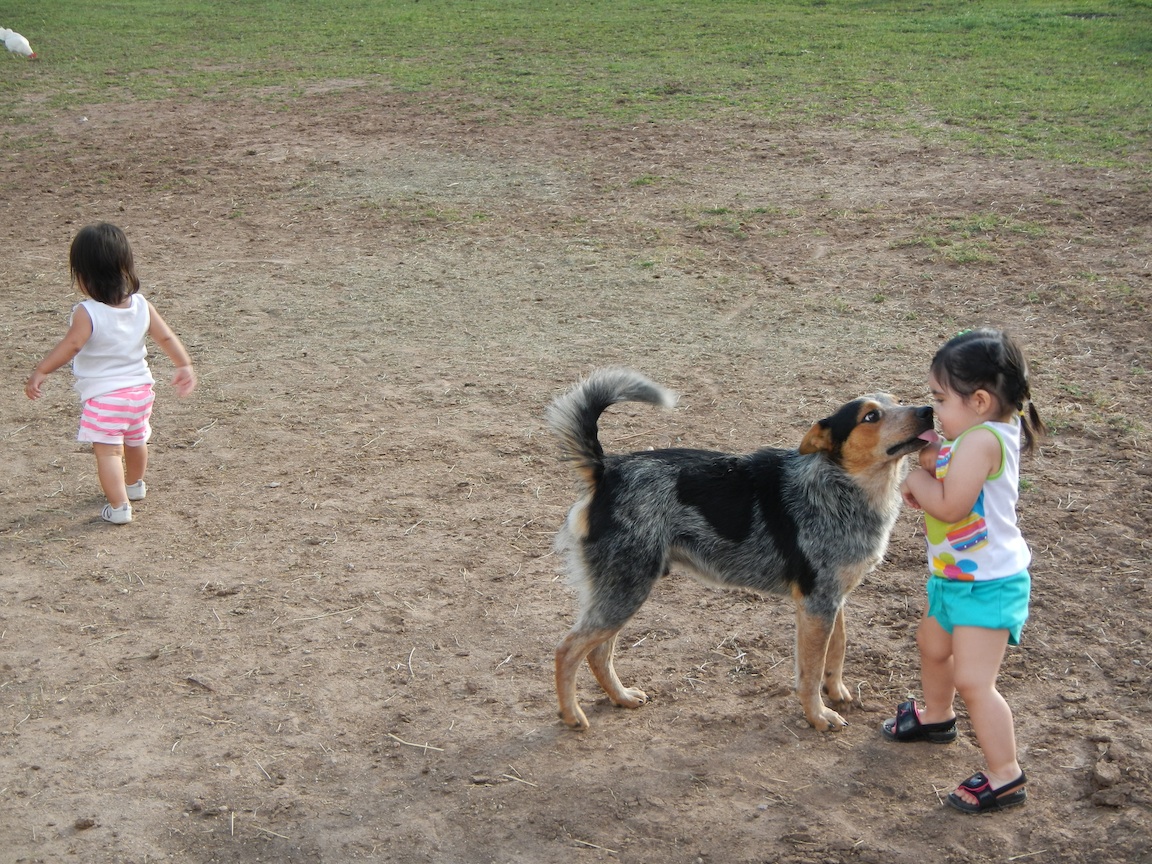 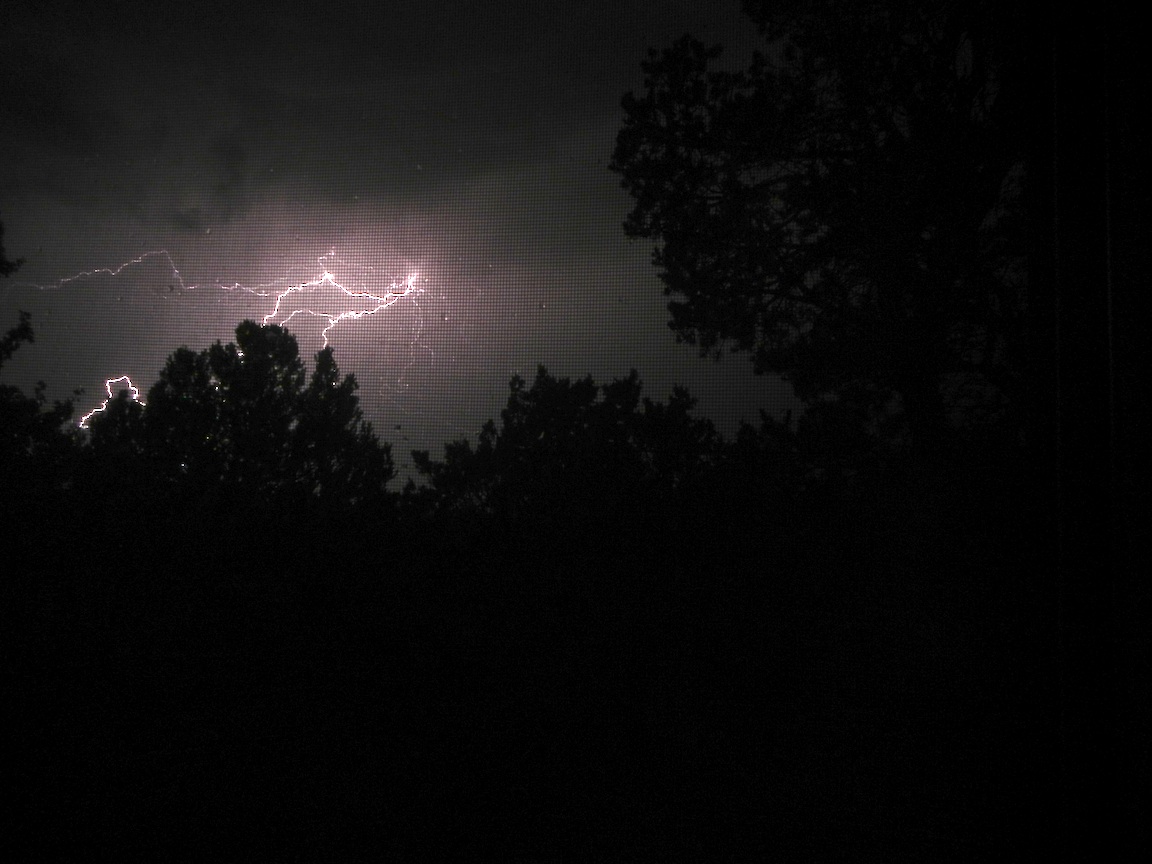 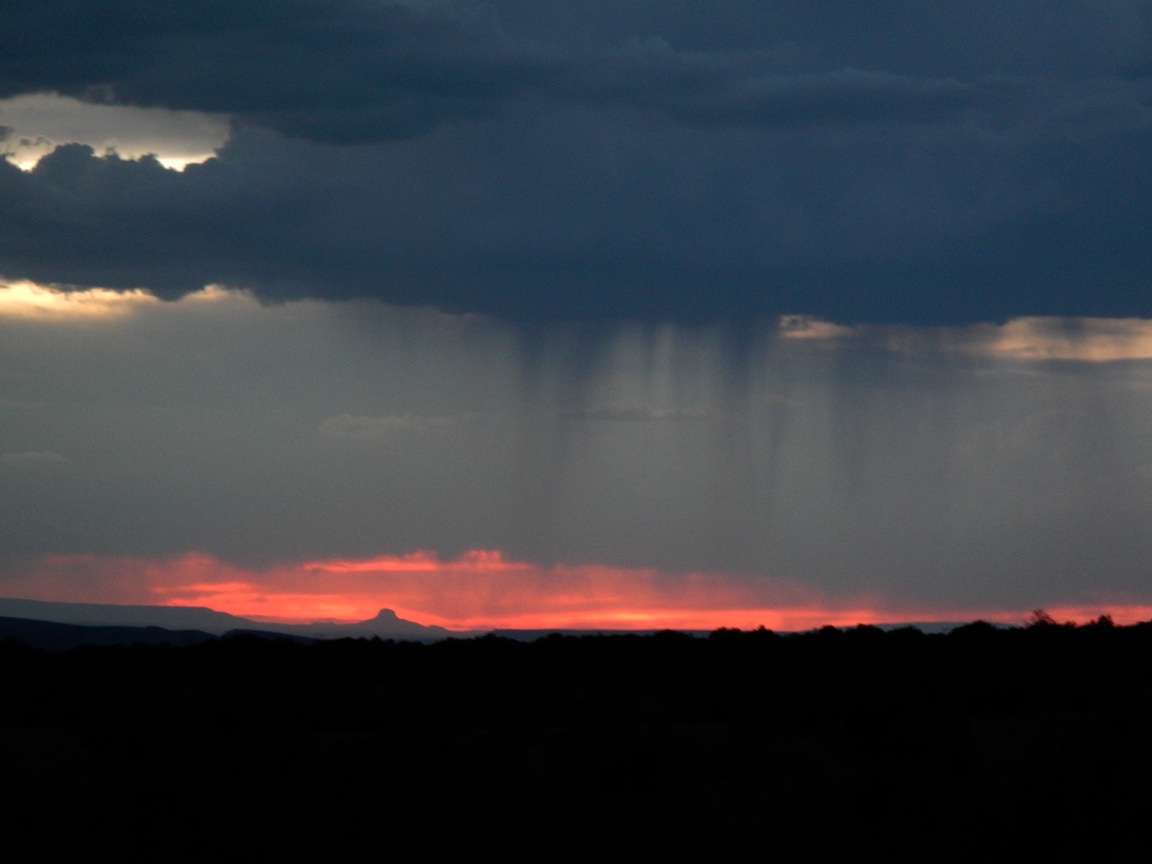 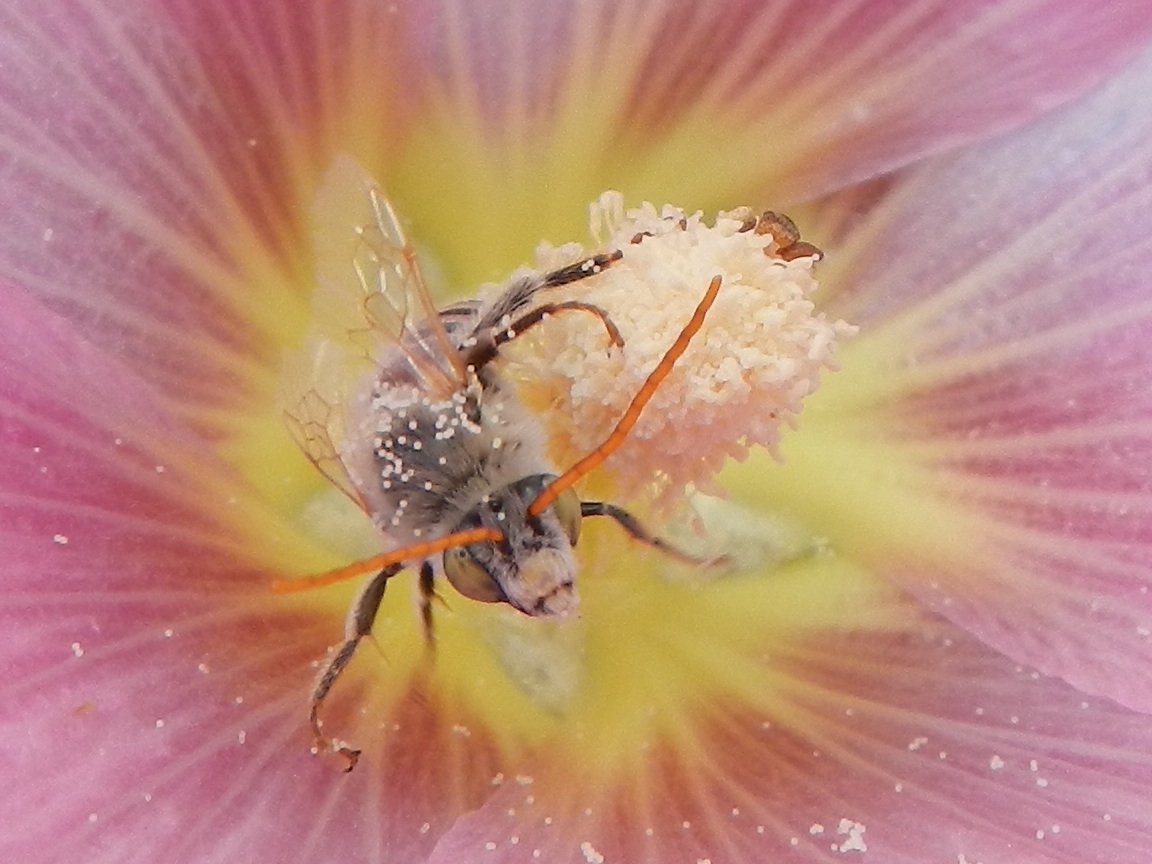 More examples from this camera:

I never made it to Shasta. We had a family emergency the day before my flight. Unless it pulls a Mt. Saint Helens, it’ll be there next year.

Sadly, I haven’t had a chance to run another roll through this camera. With a little luck I can get caught up this week and get back on track.

Expired Walgreens color print film, ISO 400. I got it in a lot of expired film with no packaging so I don’t know how expired. Processing and scanning by The Camera Shop of Santa Fe. 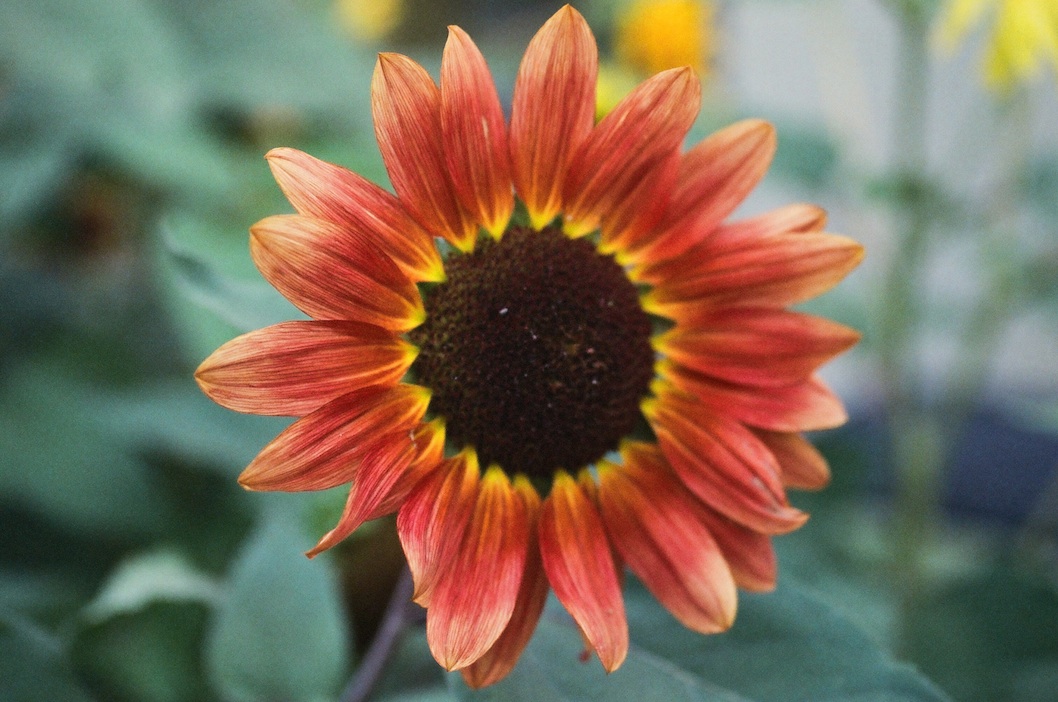 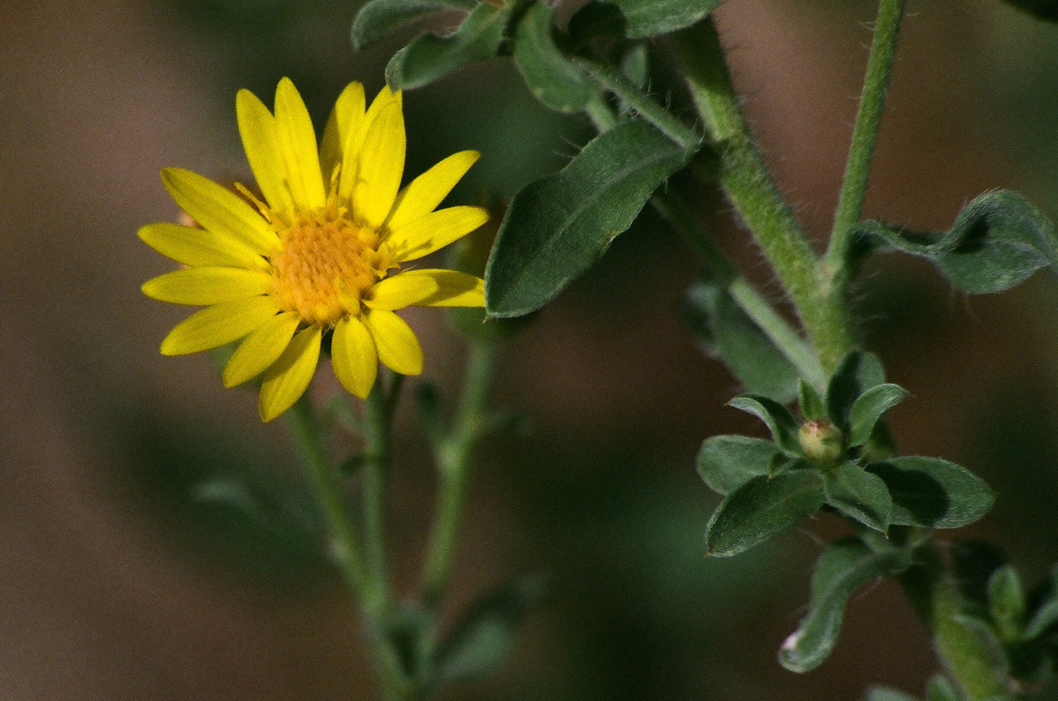 I shot a couple using a Canon 35-80mm f/4-5.6. It’s an OK walking around lens but the shots weren’t anything special. 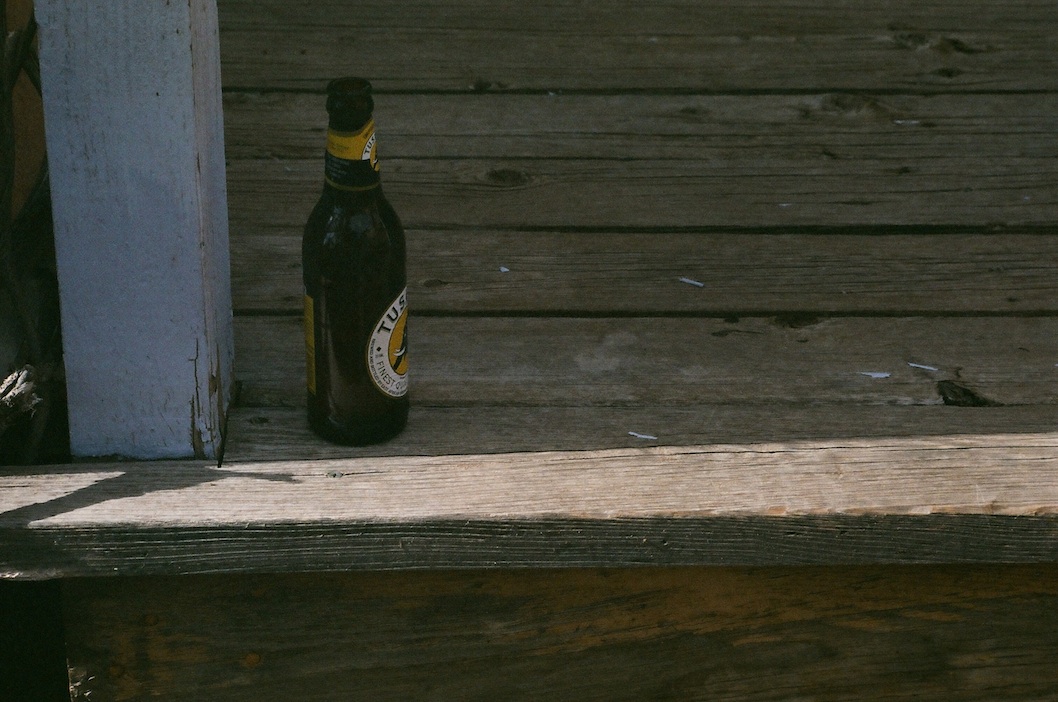 Sigma 70-300mm. There are now a couple of places in NM to get the delicious Kenyan beer, Tusker. 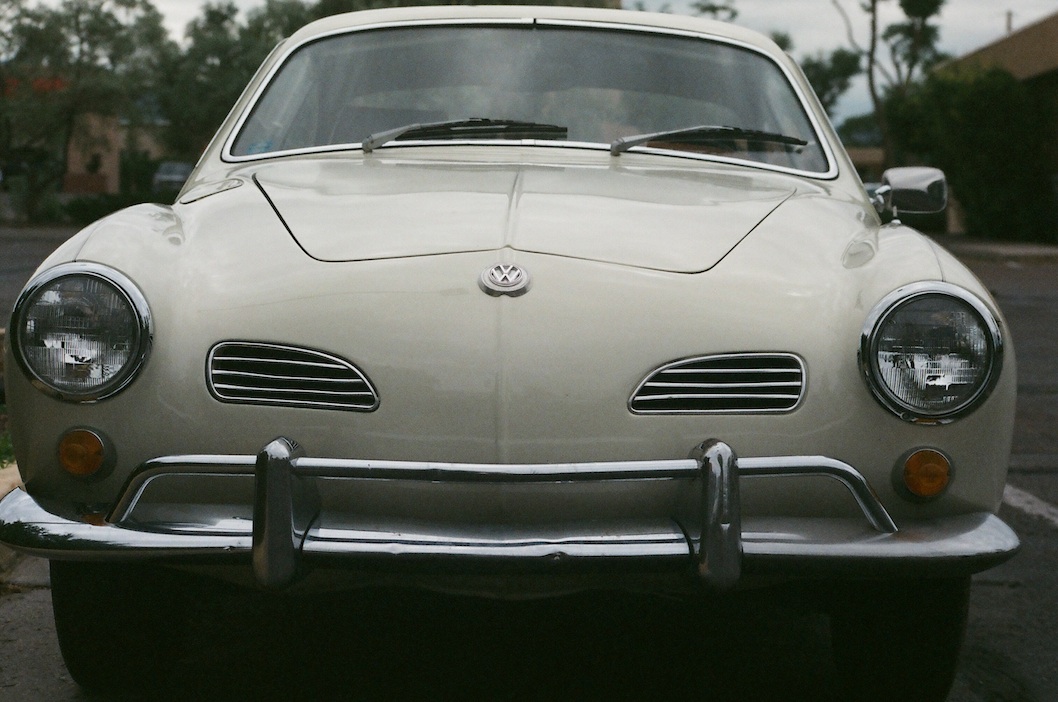 Sigma 50mm at f/8. The Ghia I had was a Flintstone-mobile — you could see the road through the rusted floorboards.

Late again. I always forget some important specs: Shutter speed from 30 seconds to 1/8000. 100% coverage in the viewfinder. 8 AA batteries (it’s not a light camera). Mirror lockup. Custom functions — everything from setting what dial does what to leaving the film leader out after rewind. In its day, this was the cat’s pajamas for people making a living with a camera.

Some specs I didn’t mention: Shutter speeds are from 1/1000 to 4 seconds, the shutter uses vertically traveling metal blades, and there is an eyepiece shutter built in so no stray light gets in during long exposures. It uses two common LR or SR44 batteries and there is a battery check lever and light on the left side of the body (photographer’s POV). Film speeds manually set from ISO 16-2500.

This grab from the manual shows the viewfinder layout. The aperture isn’t a display per se, but a reflection of the number at the top of the lens. 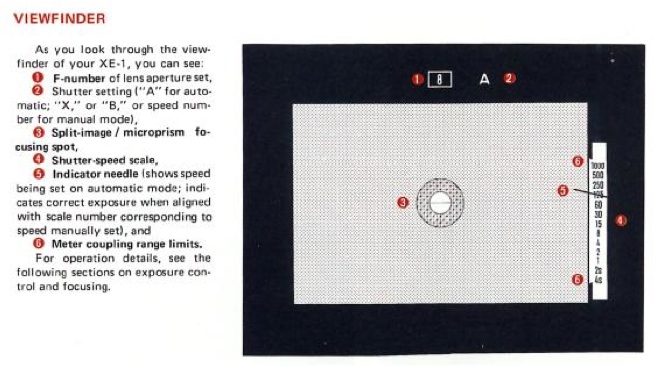 I couldn’t get a decent picture of the viewfinder.

On to the photos. Fujicolor 200 film. 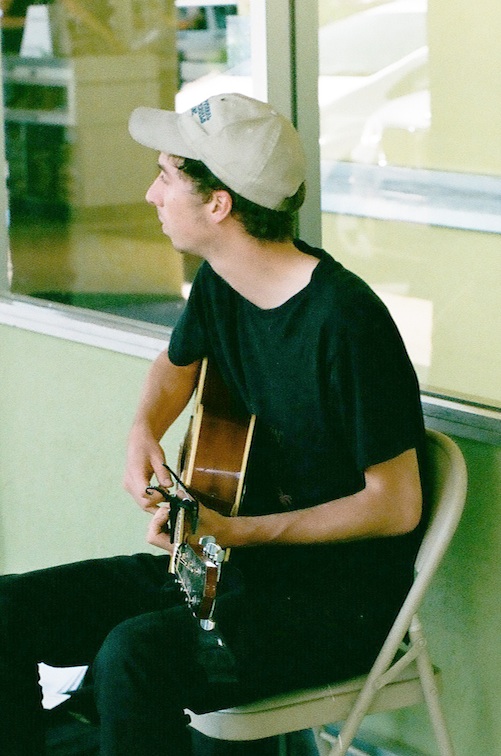 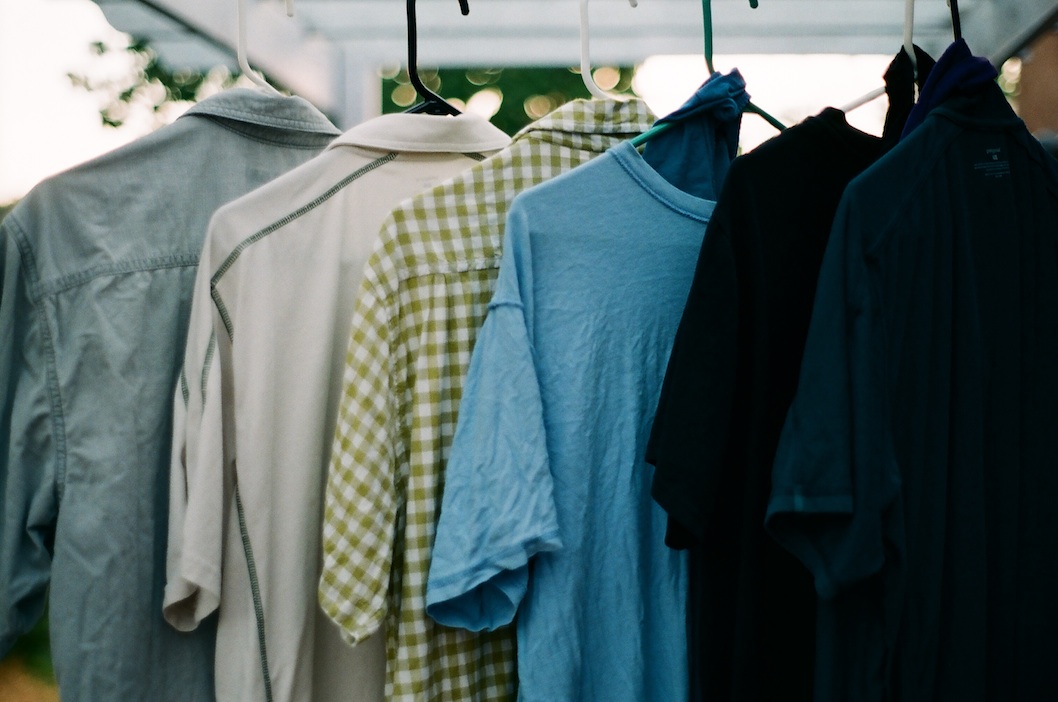 The perils and benefits of learning my way around a camera. I left the double exposure switch part way engaged so the film slipped. The super shallow DoF of the 135mm lens and the dark overcast morning made it work. 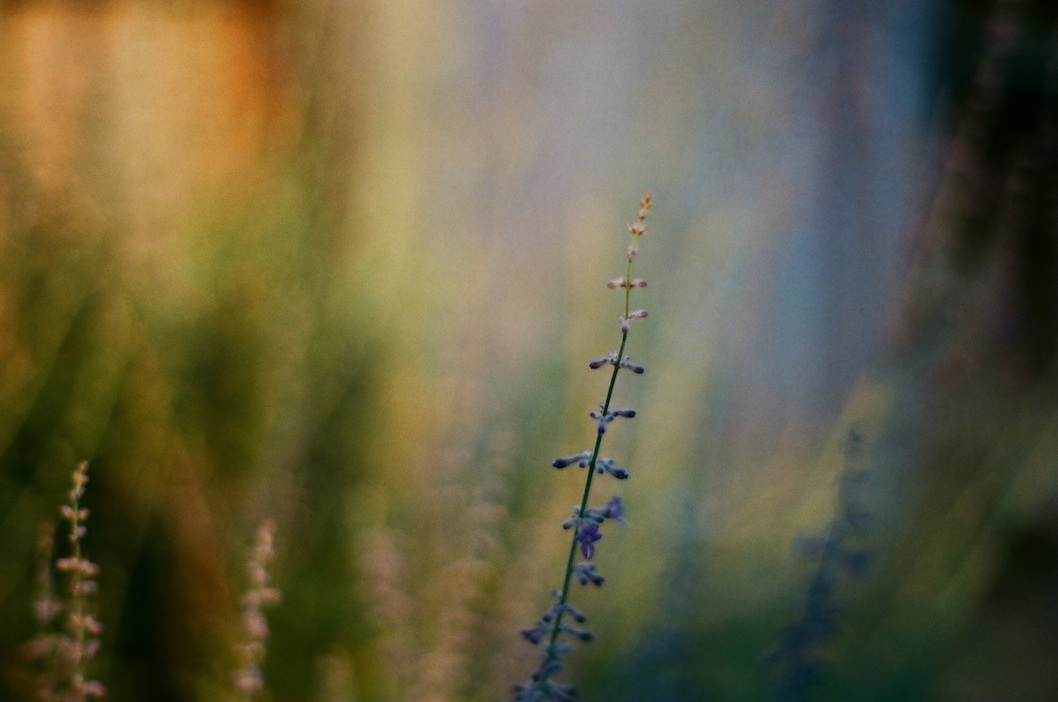 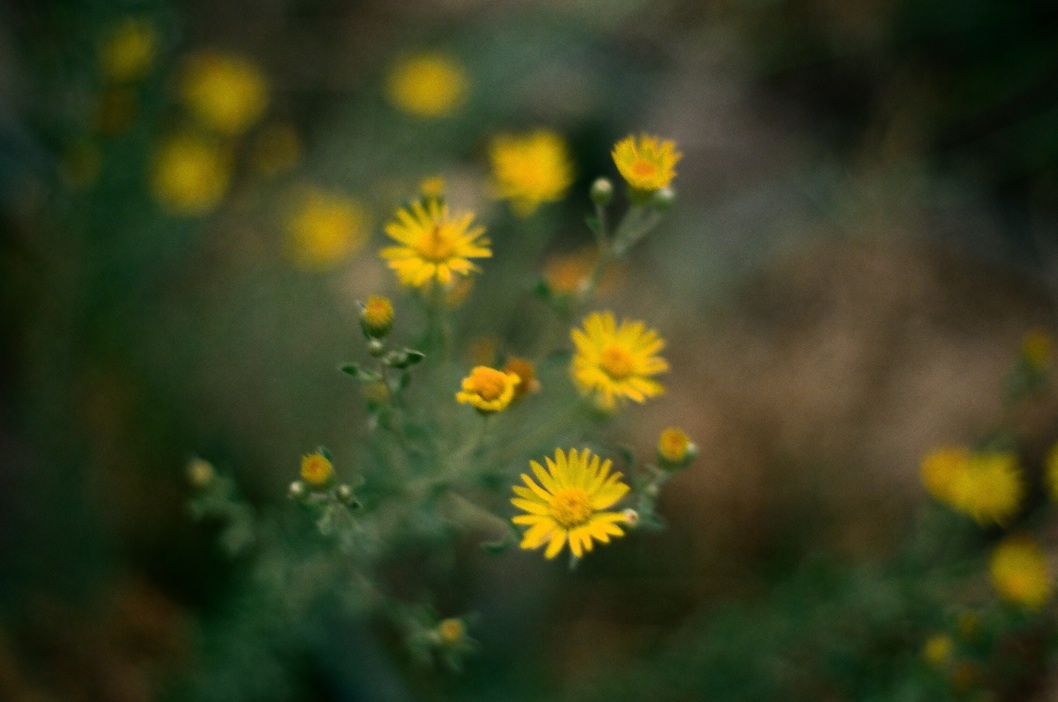 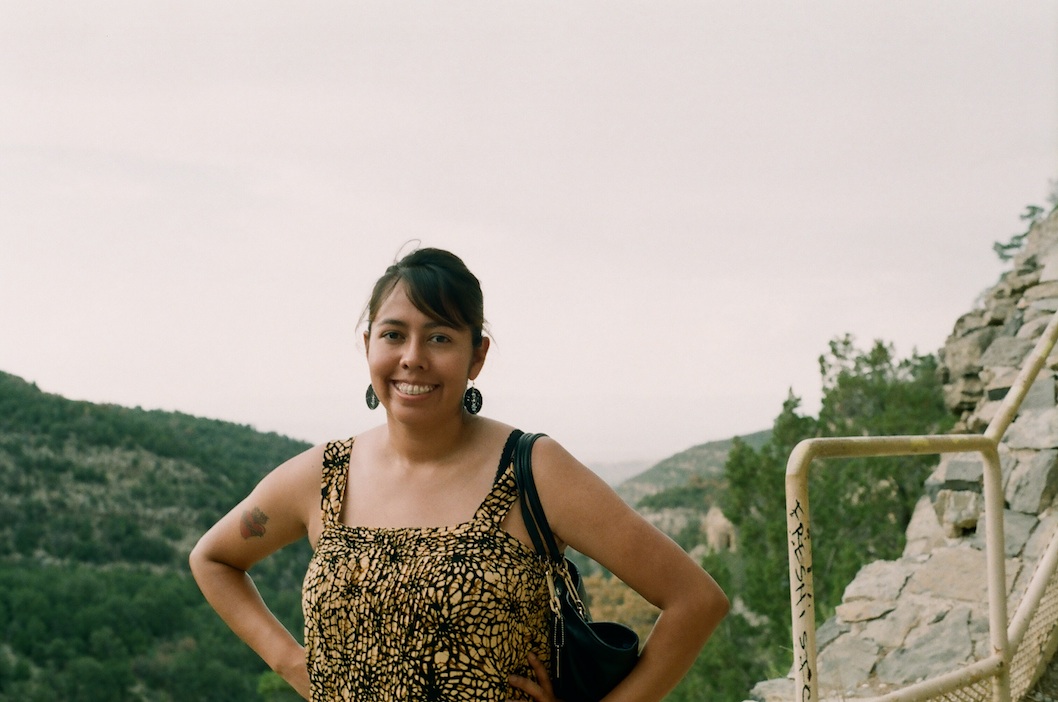