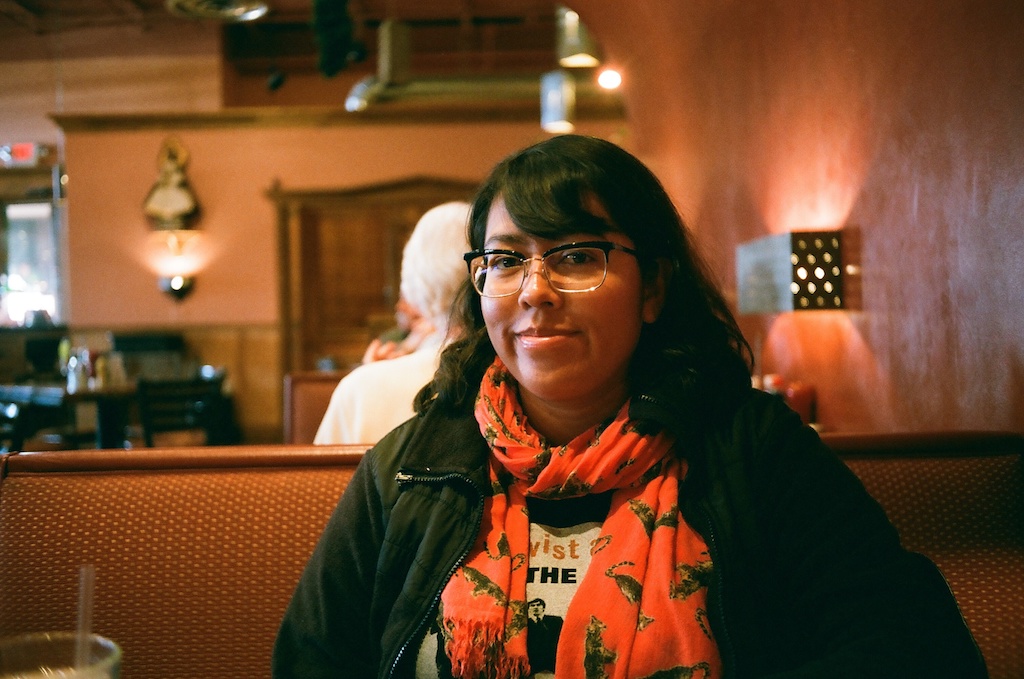 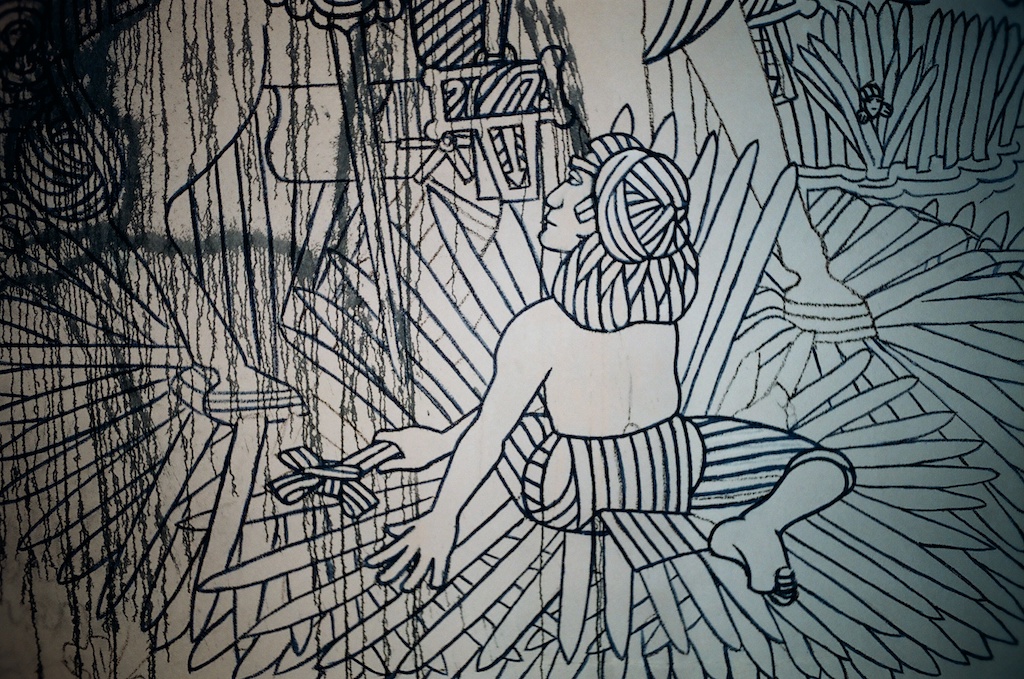 Detail of a controversial (and vandalized) mural in progress in Santa Fe. 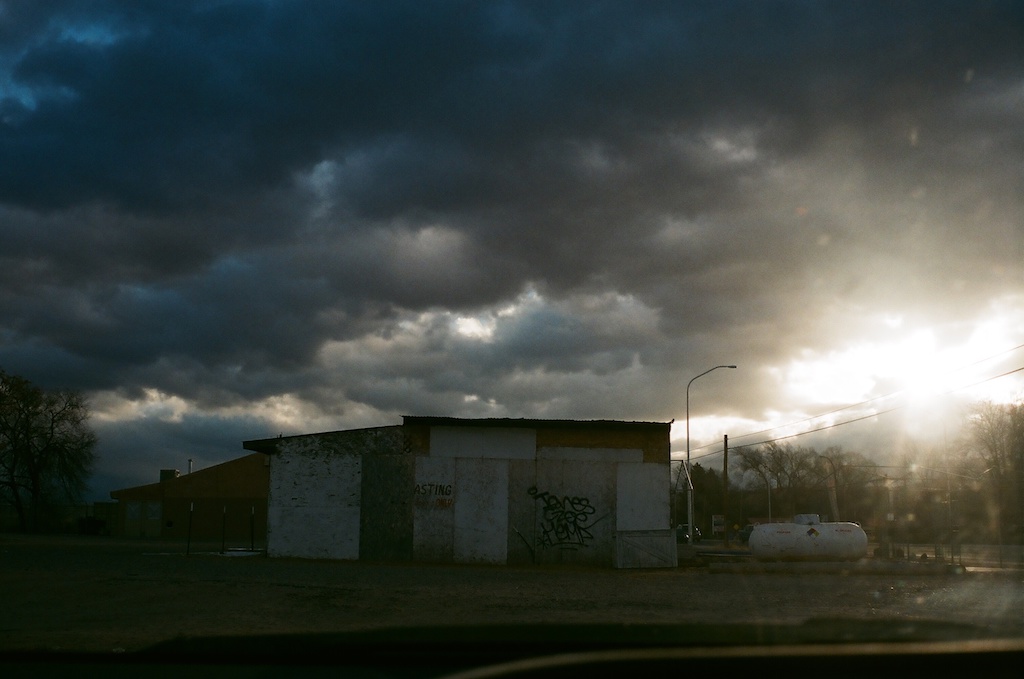 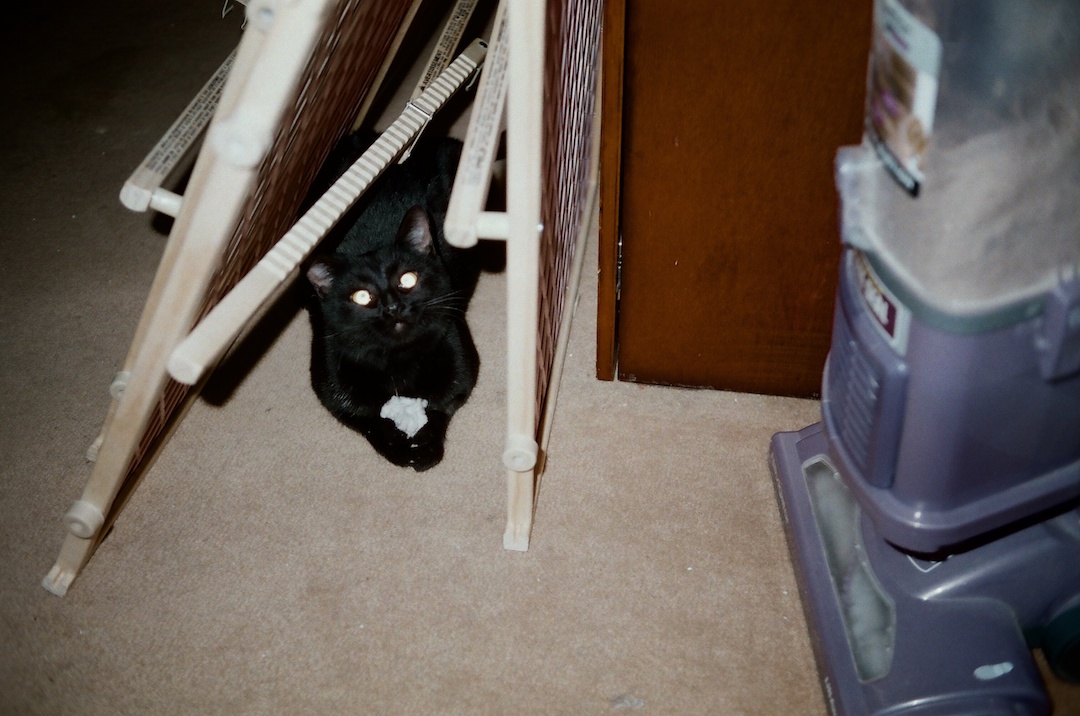 This is in the video but Trinity is so darn cute. 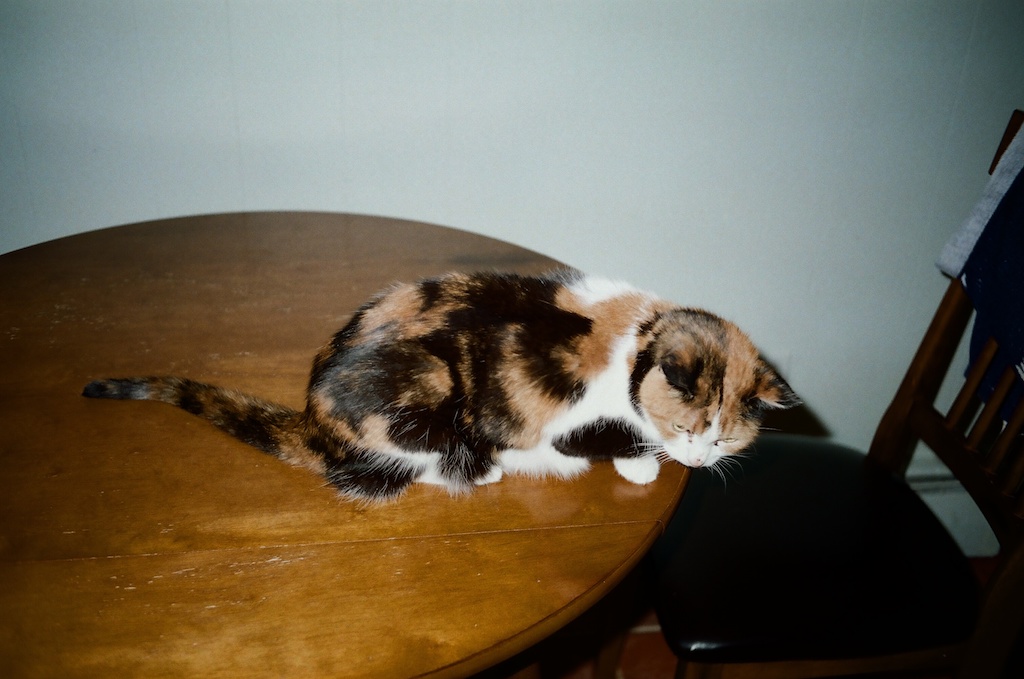 Princess Zoe is not amused by the attention the kitten has been getting. 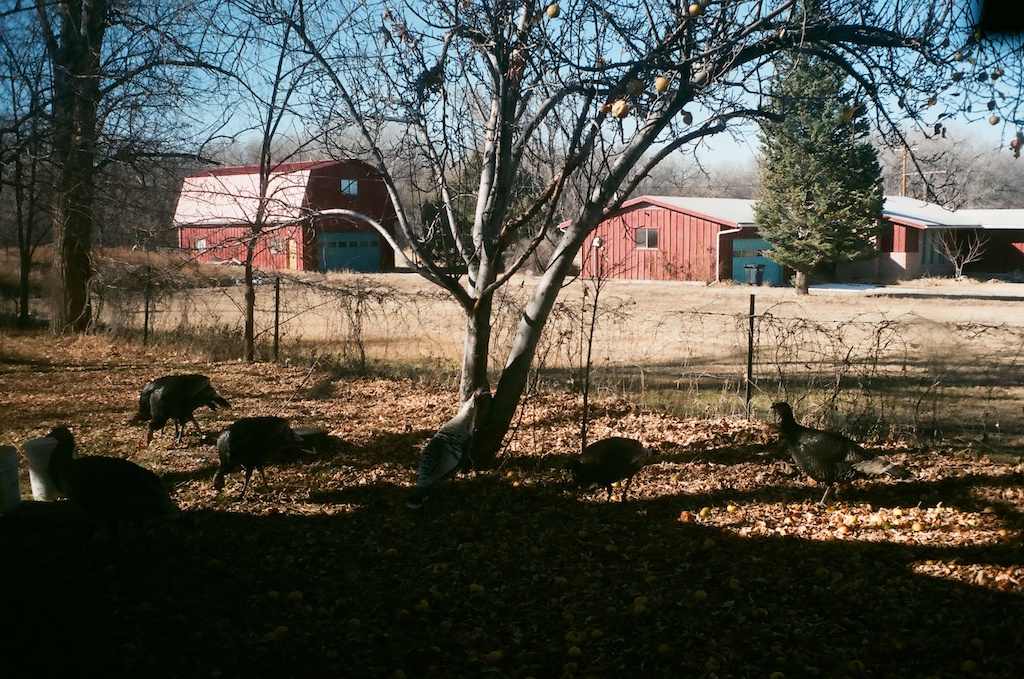 The velociraptors like that I haven’t raked the leaves — more bugs that way.

Update 12 July 2017: New light seals since the review. They were pretty easy to do. Felt at the hinge and thin foam strips press-fitted into the grooves. 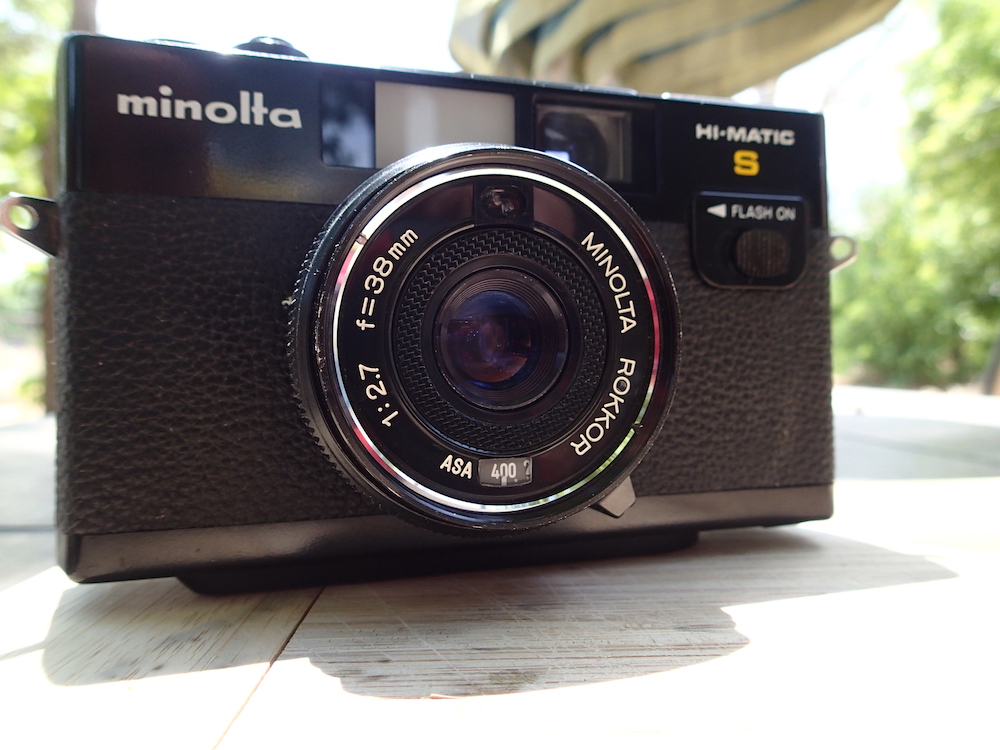 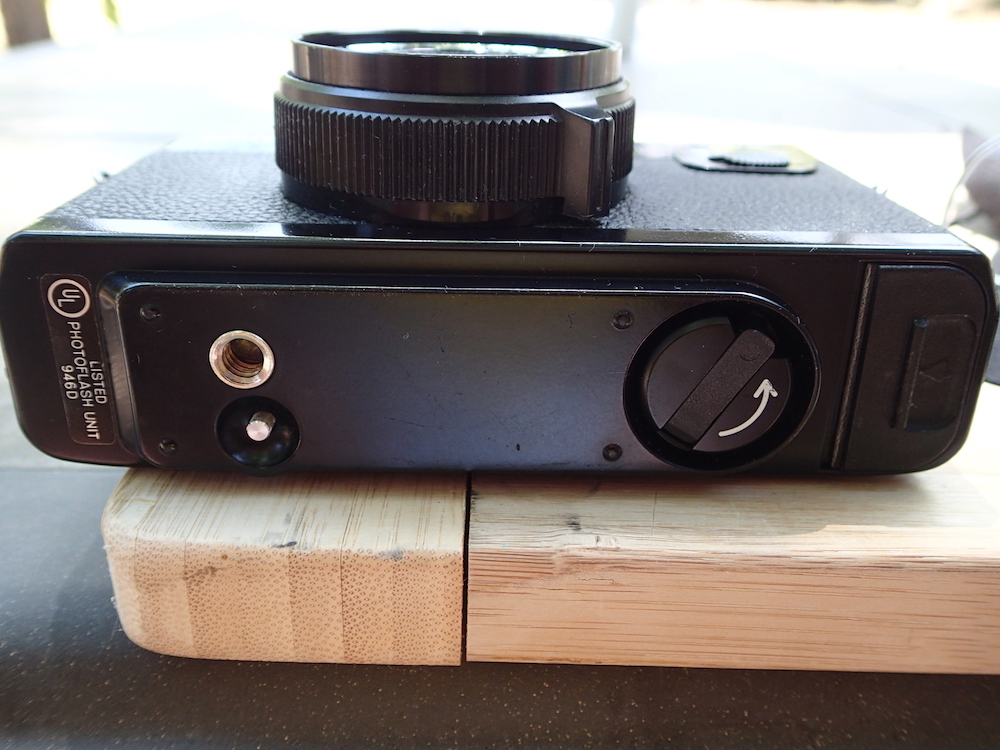 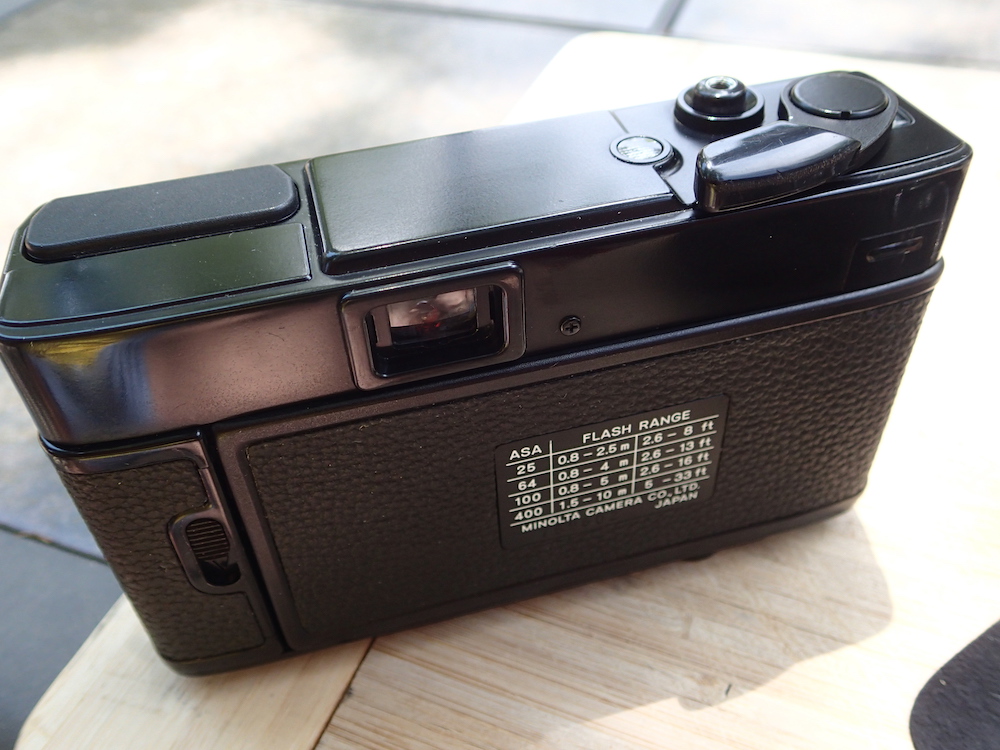 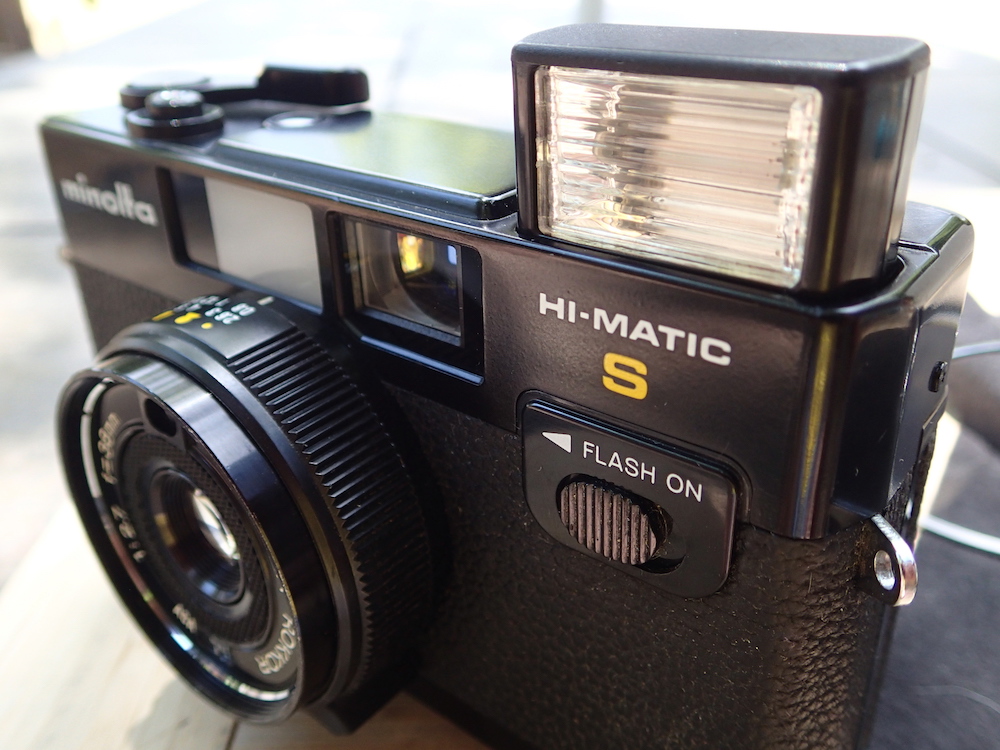 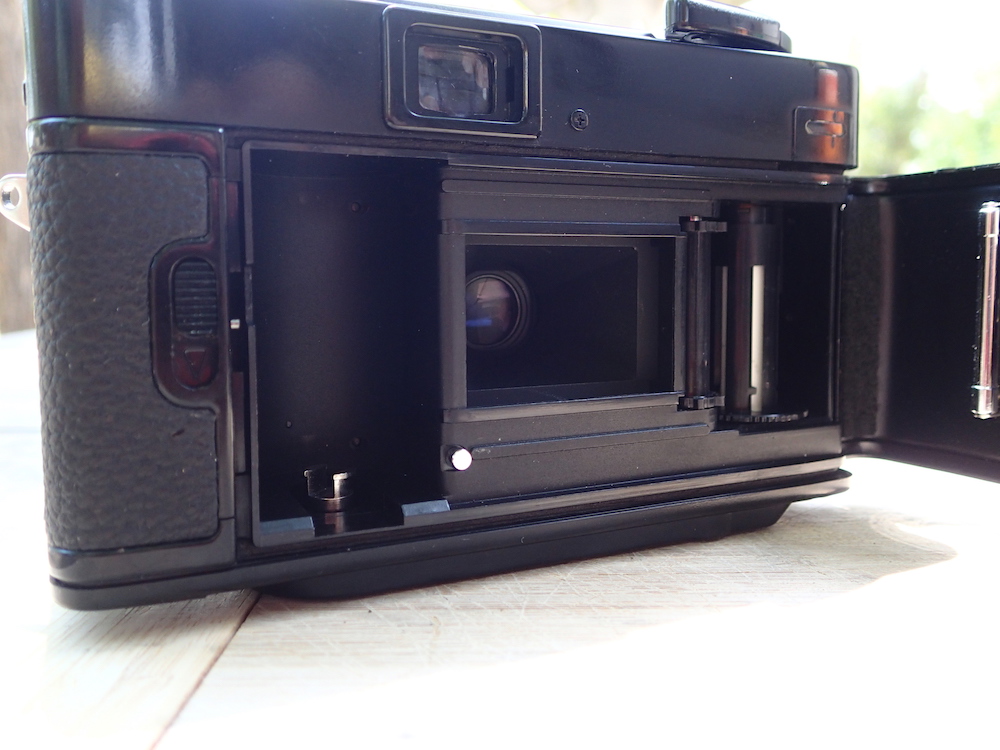 
Not a lot of images to show in addition to what’s in the video. Fujifilm Neopan 100 Acros developed in Kodak HC-110.

Because the shutter is slow I used a Y2 filter (1 stop) for most of the shots on this roll. The yellow provides a nice contrast boost too.

I’m really impressed by the sharpness of the images. No post-processing other than resizing. 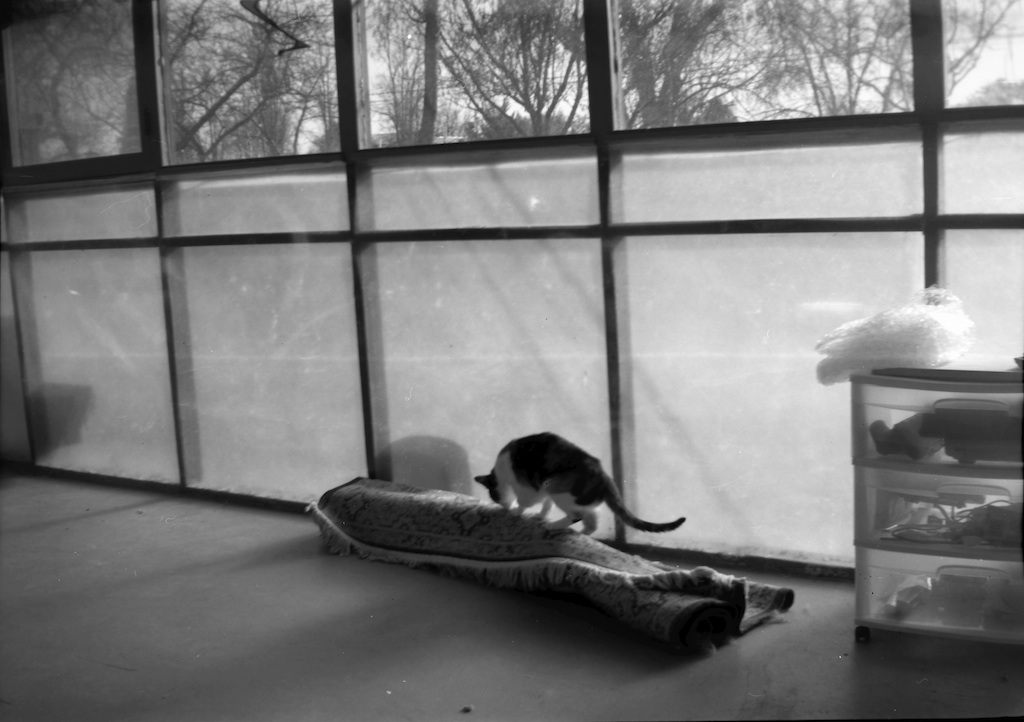 Zoe checking out the new-old rug for my office. 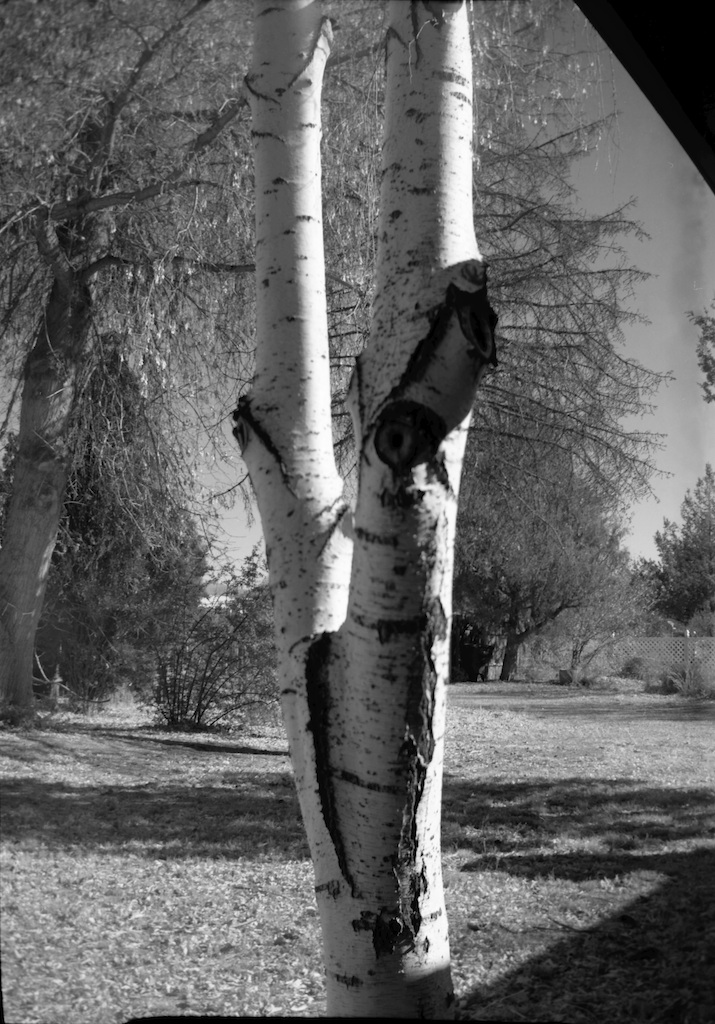 Lousy composition but I love the contrasts in aspen bark. 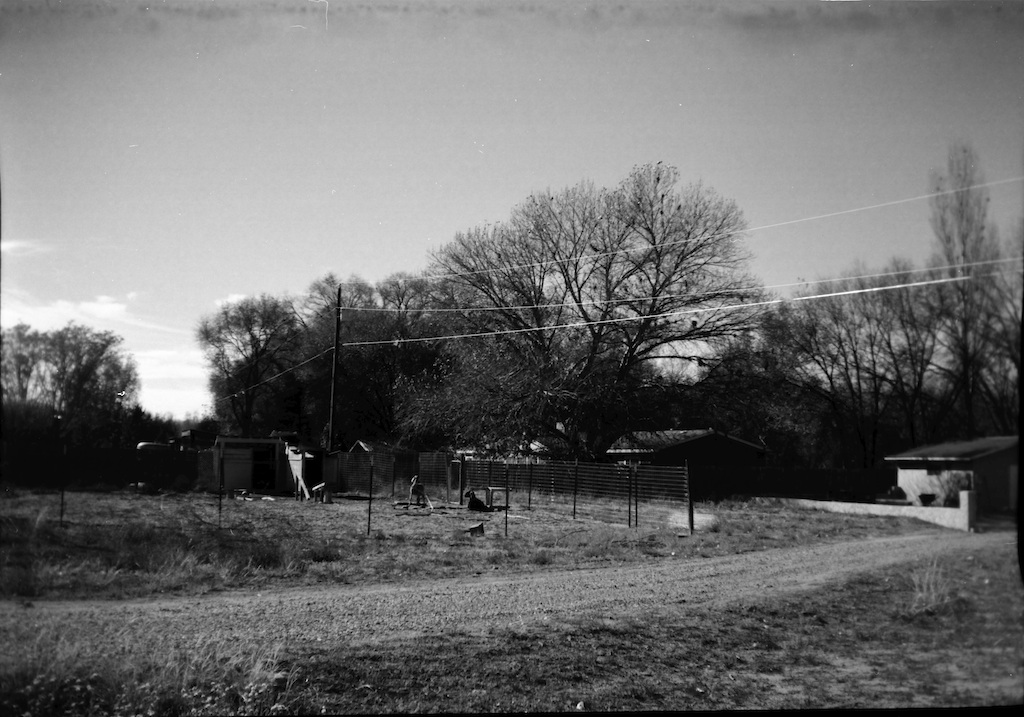 I struck out trying to find a manual or information and had to find out for myself.

Checking the focal length
I taped the inside edge, where the film insert goes and marked the tape at the film plane.

Next I taped the lens inside so I wouldn’t scratch it with the calipers and put a thin piece of card stock along the film plane line. 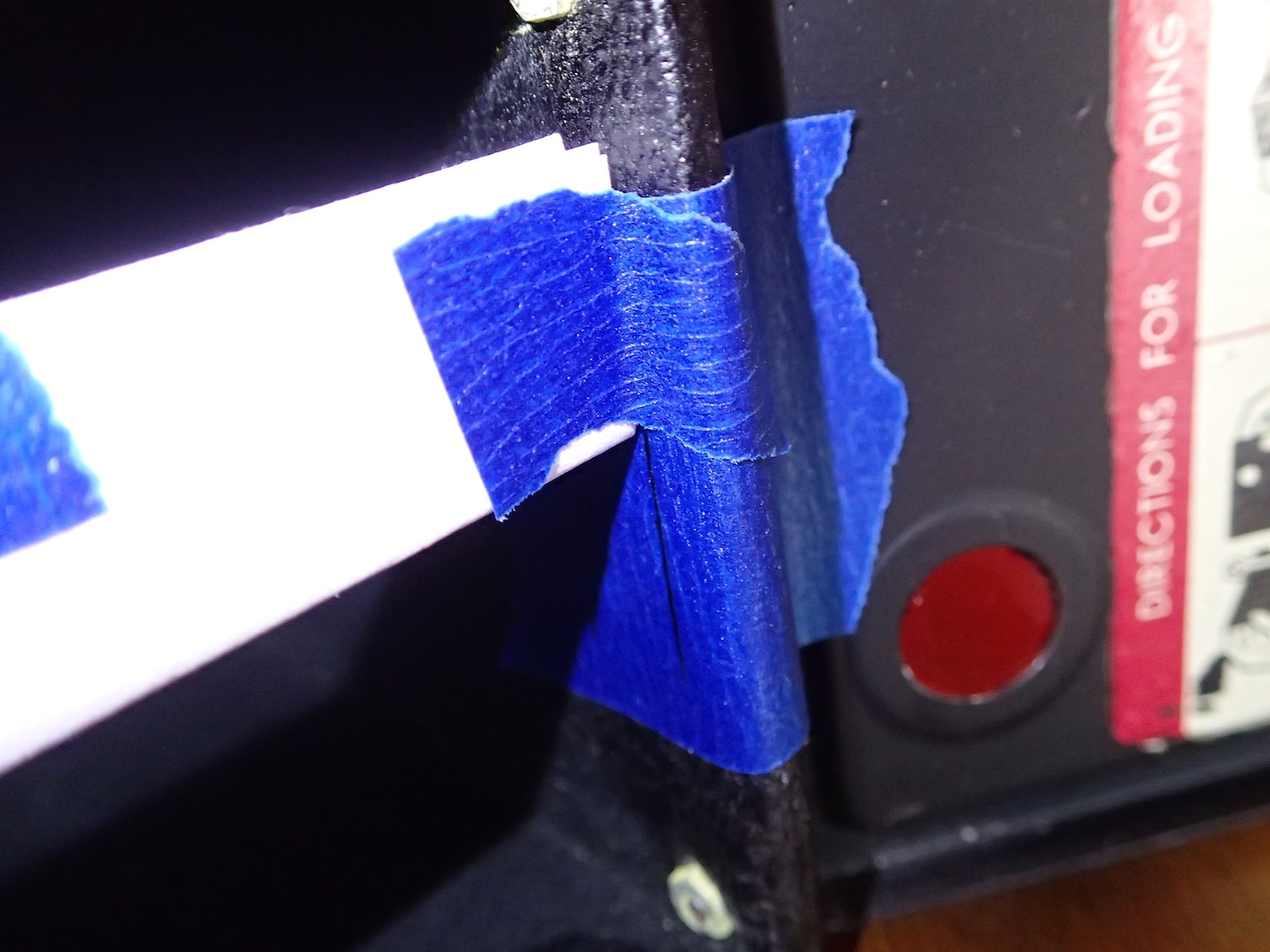 Card stock to measure against the calipers

The calipers have a post that sticks out as the jaws open allowing depth measurements. 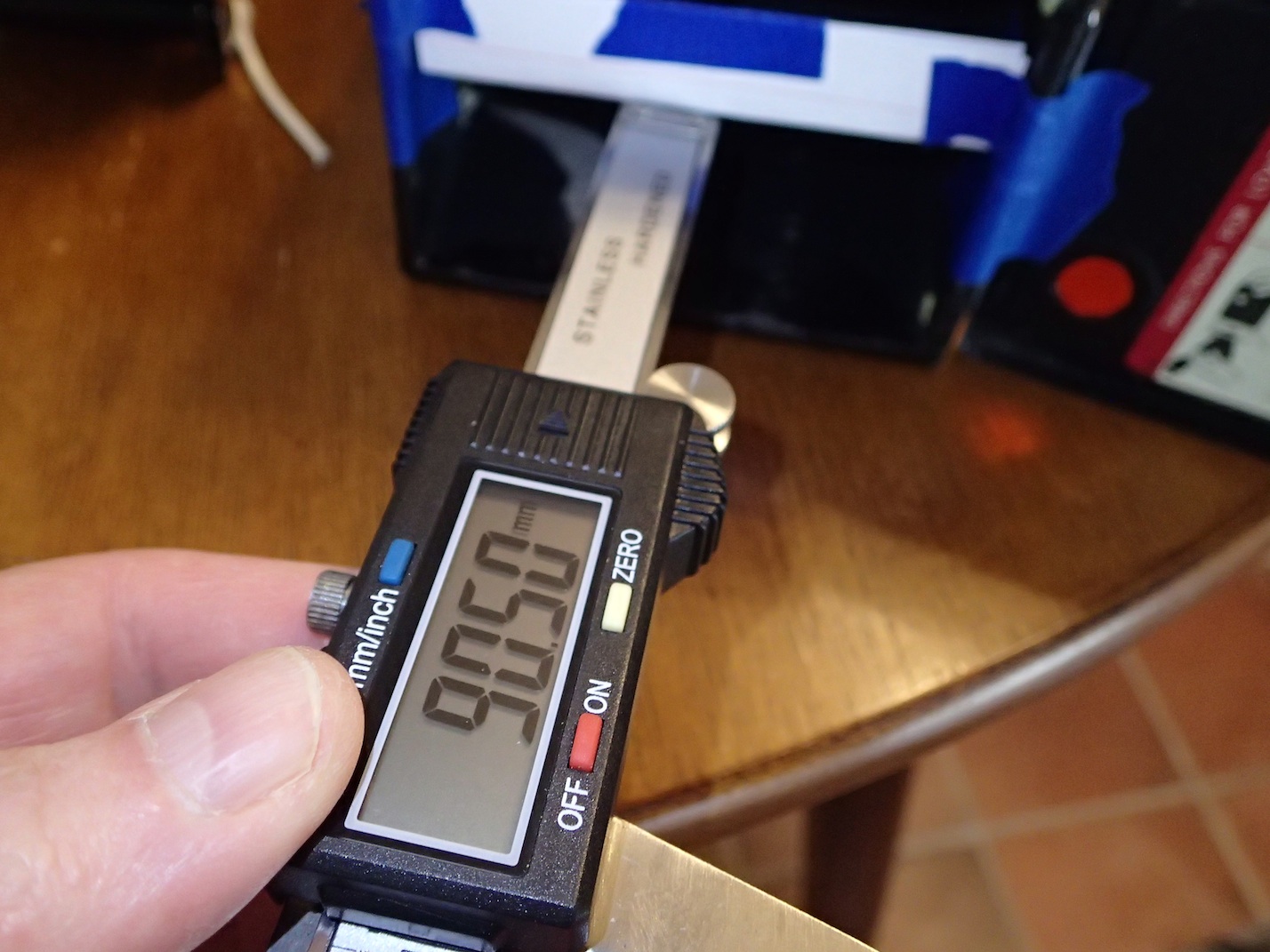 Checking the aperture
You can see the aperture in front of the lens but behind the shutter. 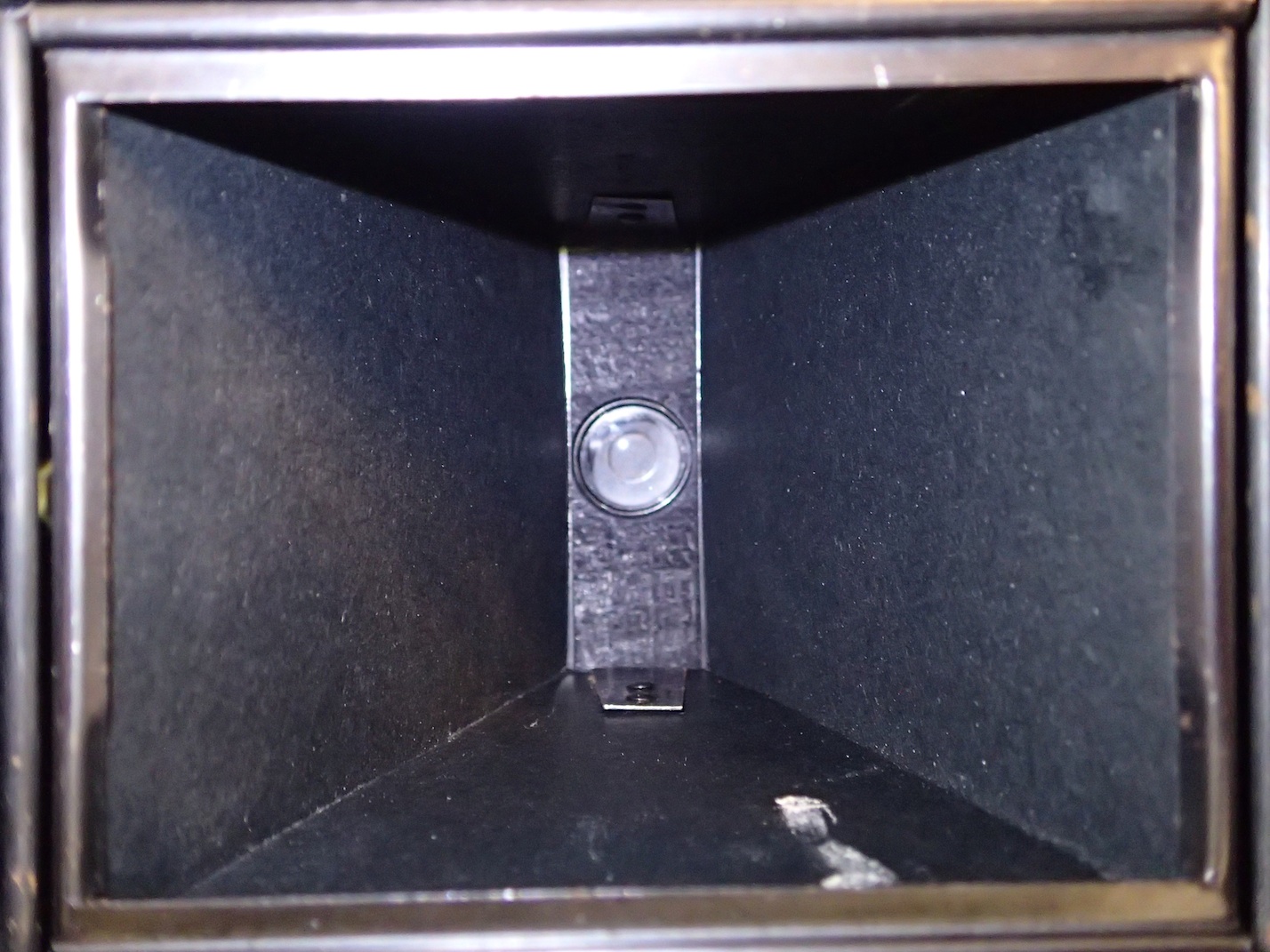 The Play-Doh was covered in plastic food wrap as I held the shutter open with the stem from a cotton swab and pressed it into the aperture. I could have used about five hands for this operation. Thankfully, there isn’t glass in front of the shutter. 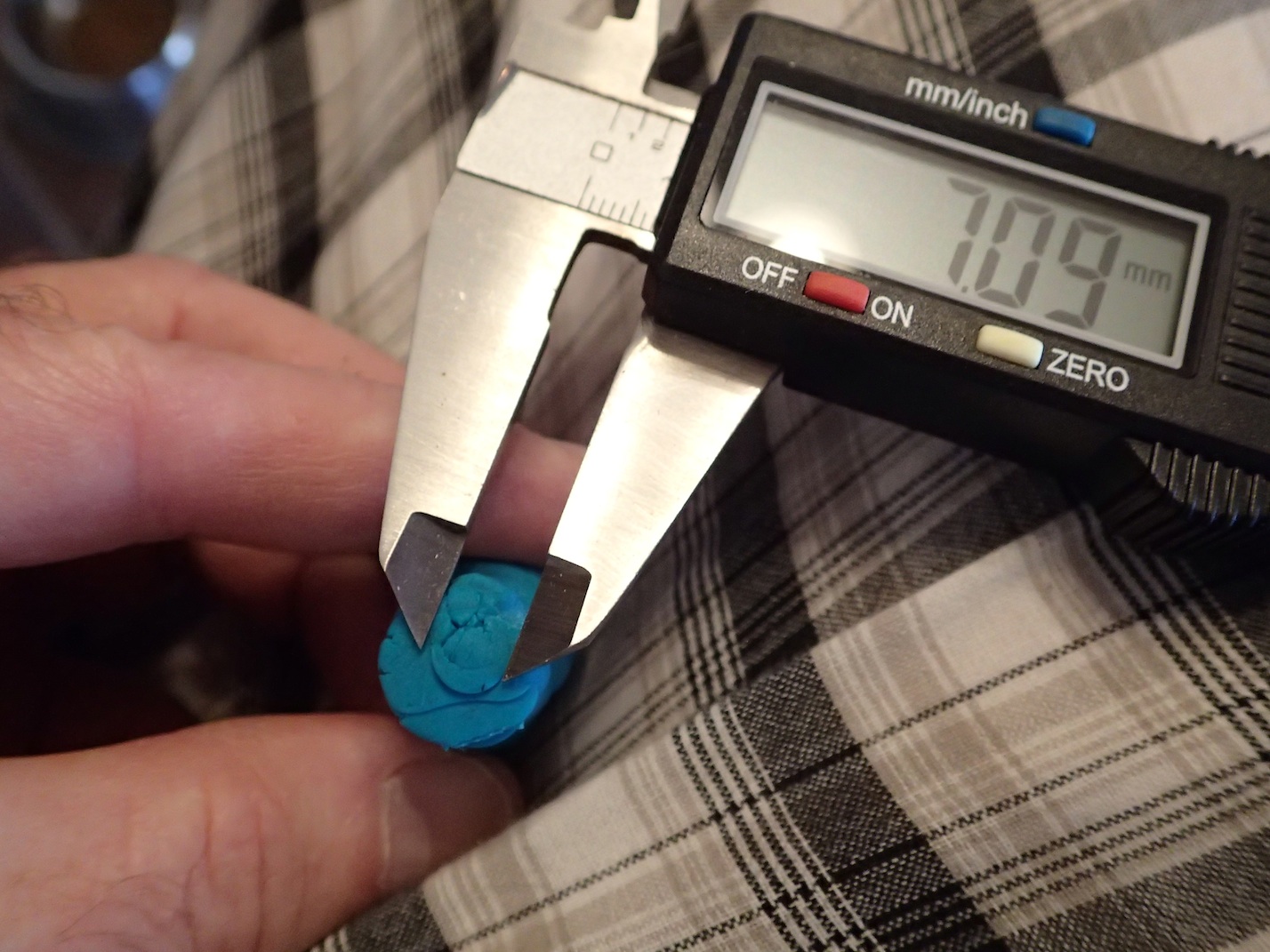 And then I found this ad. I need to re-find it on the web so I can give proper credit. 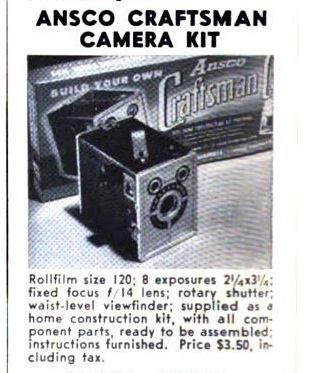 Checking the shutter speed
I set the Olympus to 240 frames per second and shot the shutter six times. In Quicktime, I counted frames from closed (pure black) to closed again. From my working notes: 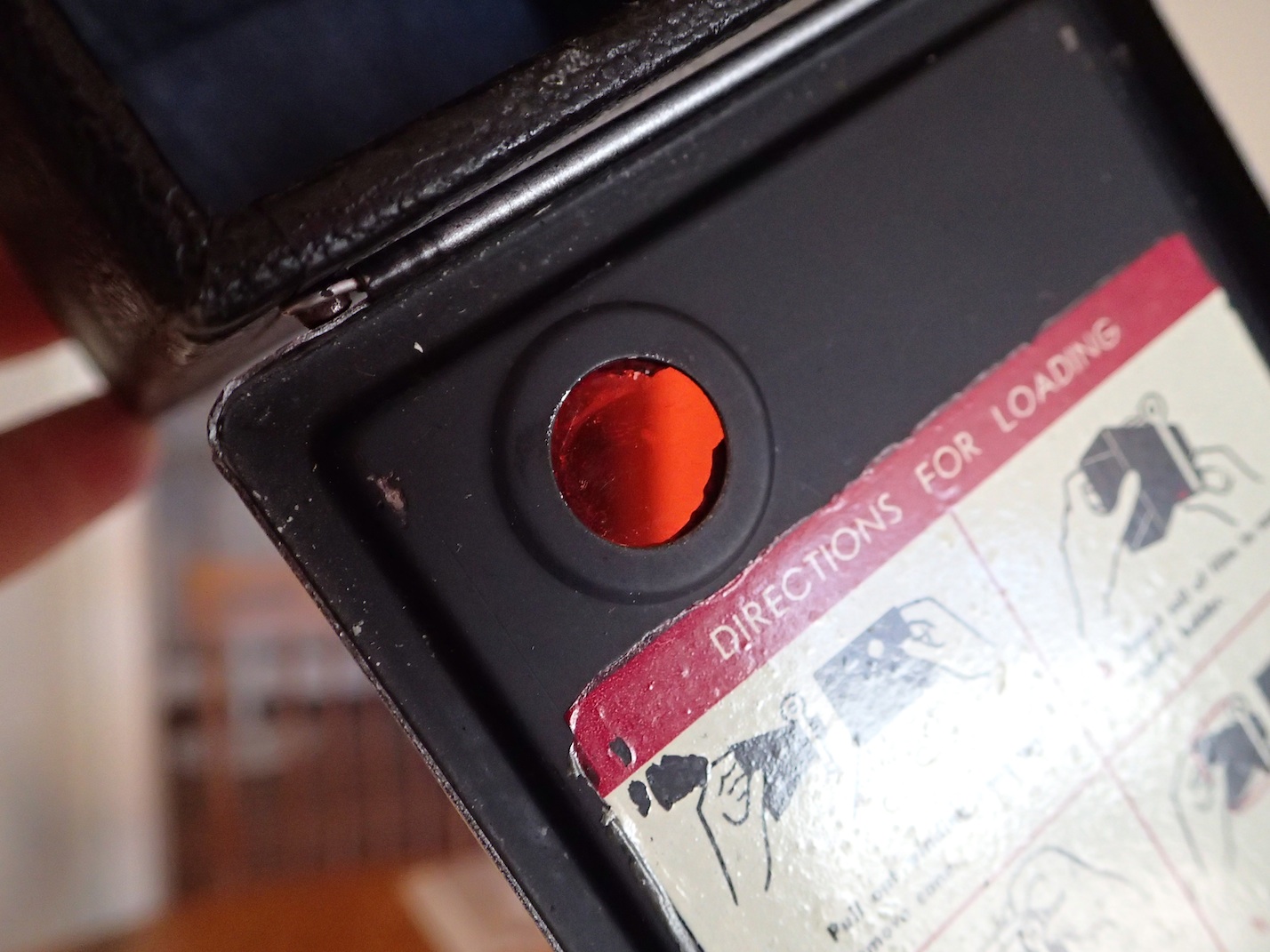 The red window is bright and easy to read. Maybe too easy. The right edge of the aspen image and the top of the goats have some funky marks. It could be from processing. I’d need to shoot another roll doing frames with the window covered and uncovered to be sure.

Note to self: Cover the window on an old unknown camera unless that’s part of the test.