Kodak Max 400 found in a Canon Sure Shot Ace. The film canister doesn’t give any clues about the date. The camera is from 1988.

Some young ladies having fun trying on prom(?) dresses. 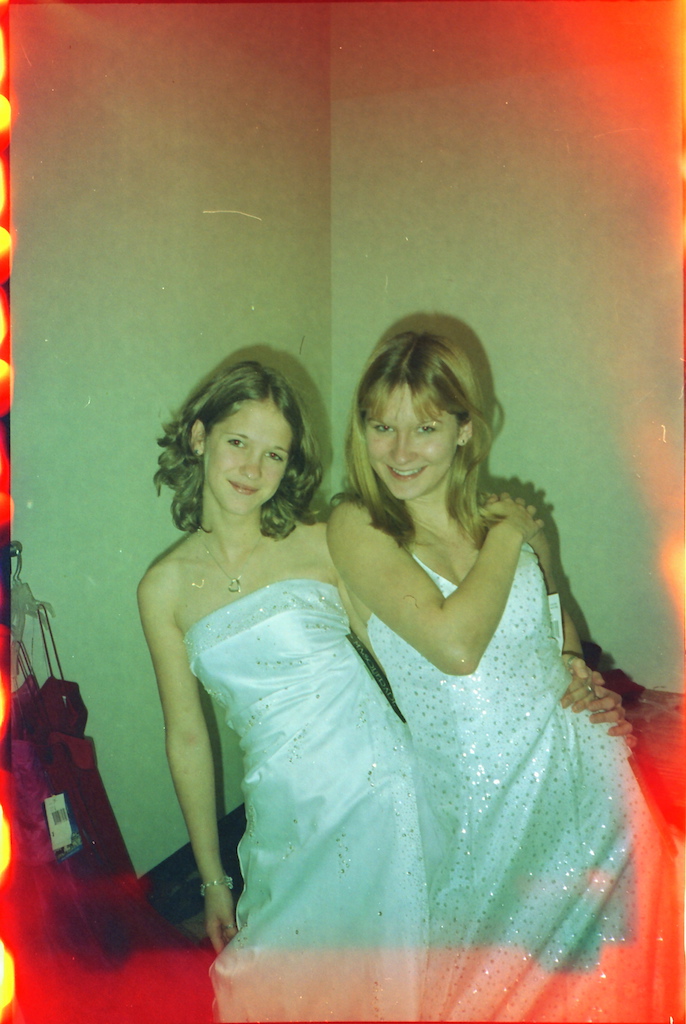 Weird to think they’re probably in their 40s now.

The film was horrendously jammed. With a good battery, the film wouldn’t rewind and it was at the end of the roll so it couldn’t wind either. 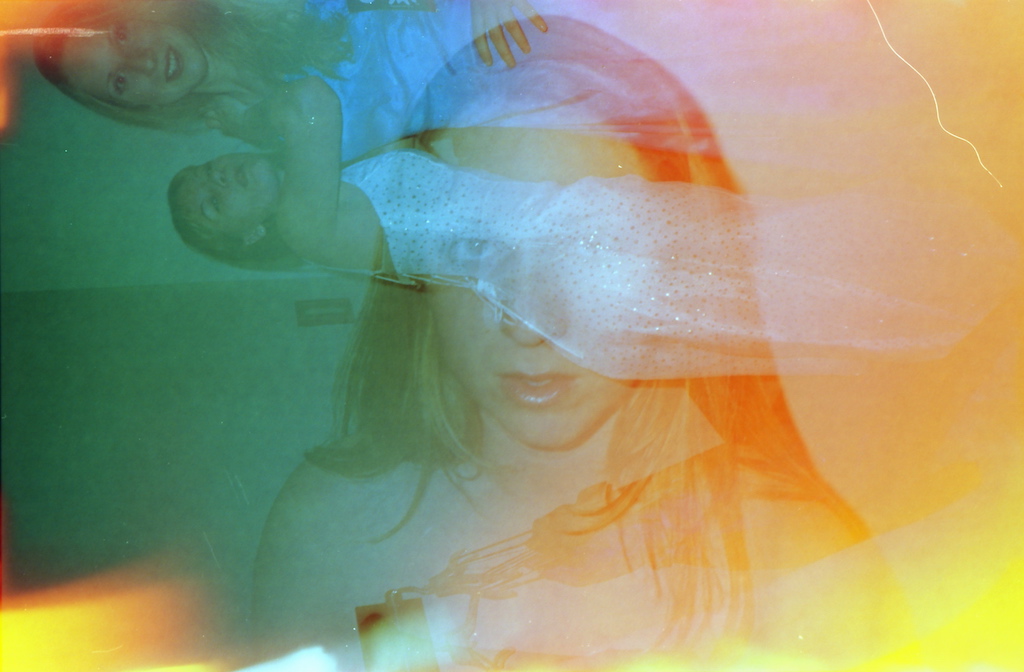 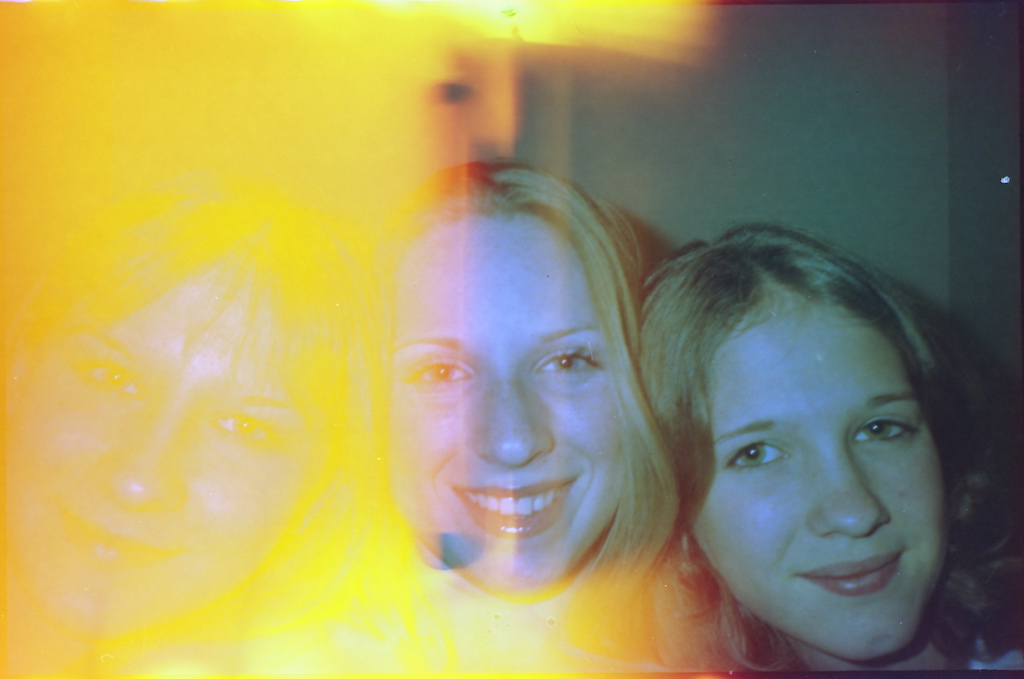 The extra exposure from the back being opened created what looks like the Sabattier effect. 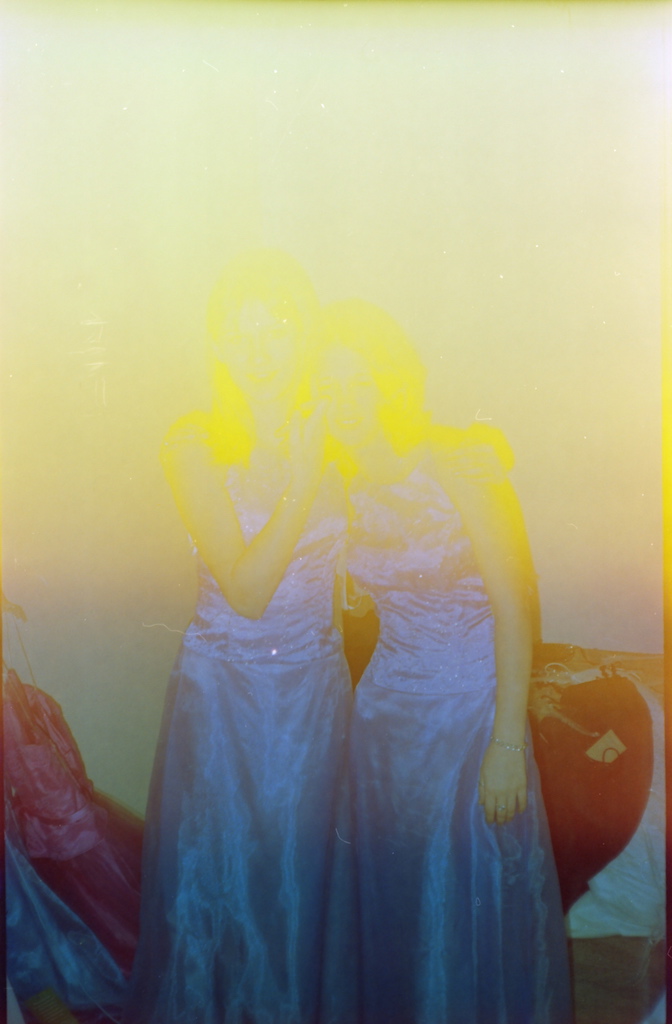 An even more extreme example of the effect.

Cropping out the overexposure and a little tweaking of levels and this could be a nice image.

There are twelve frames with something. A few of those are salvageable as “normal” images. To get the film out, I had to work in the dark bag and cut it loose from the canister. Then I was able to feed it around the take-up spool in the wind direction until it separated from the spool.

This is the same Kodak High Contrast Copy Film I tested in the Nikon FA. Beautiful but challenging stuff. I shot ~ 1/2 roll and got 13 images. Not 13 subjects since I was bracketing. With the film speed all the way down to ISO 12, the XR-2s doesn’t allow exposure compensation so some I shot at Auto (aperture priority) ISO 12 and some in metered manual at ISO 6. Developed in HC-110 dilution H for 11.5 minutes. Still too much agitation so I had to crop in a bit to avoid the over-development near the sprocket holes. 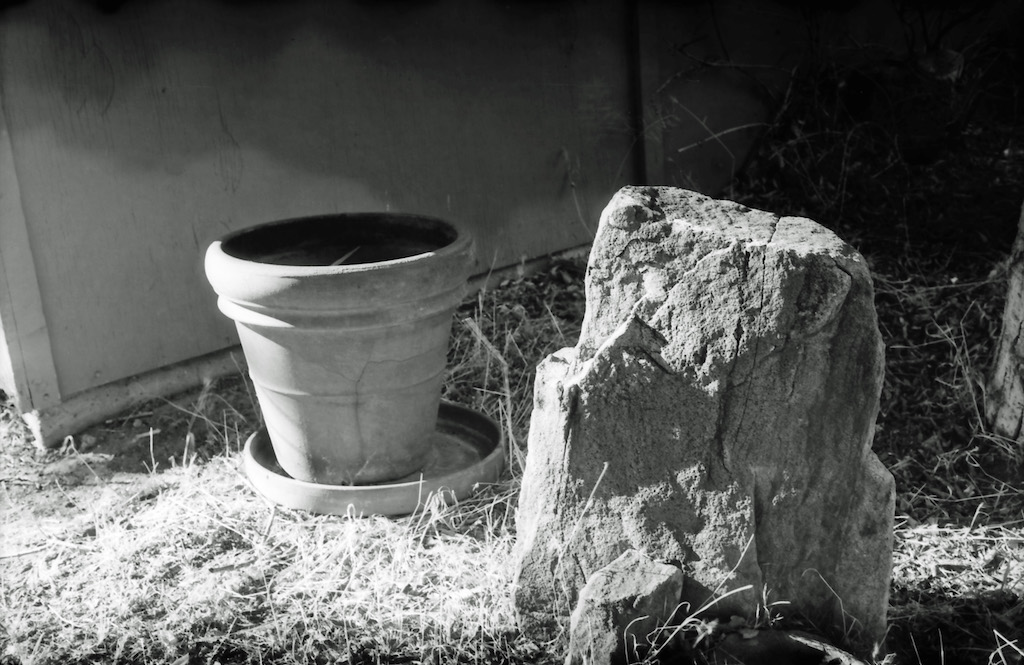 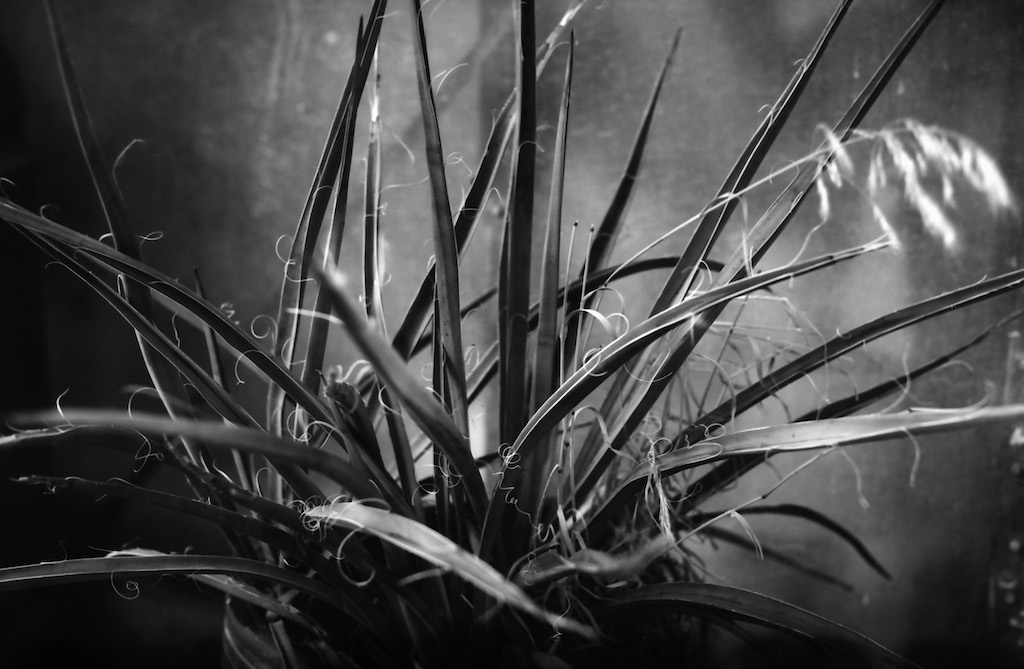 A fun bit of history – the receipt for the zoom lens in the kit. 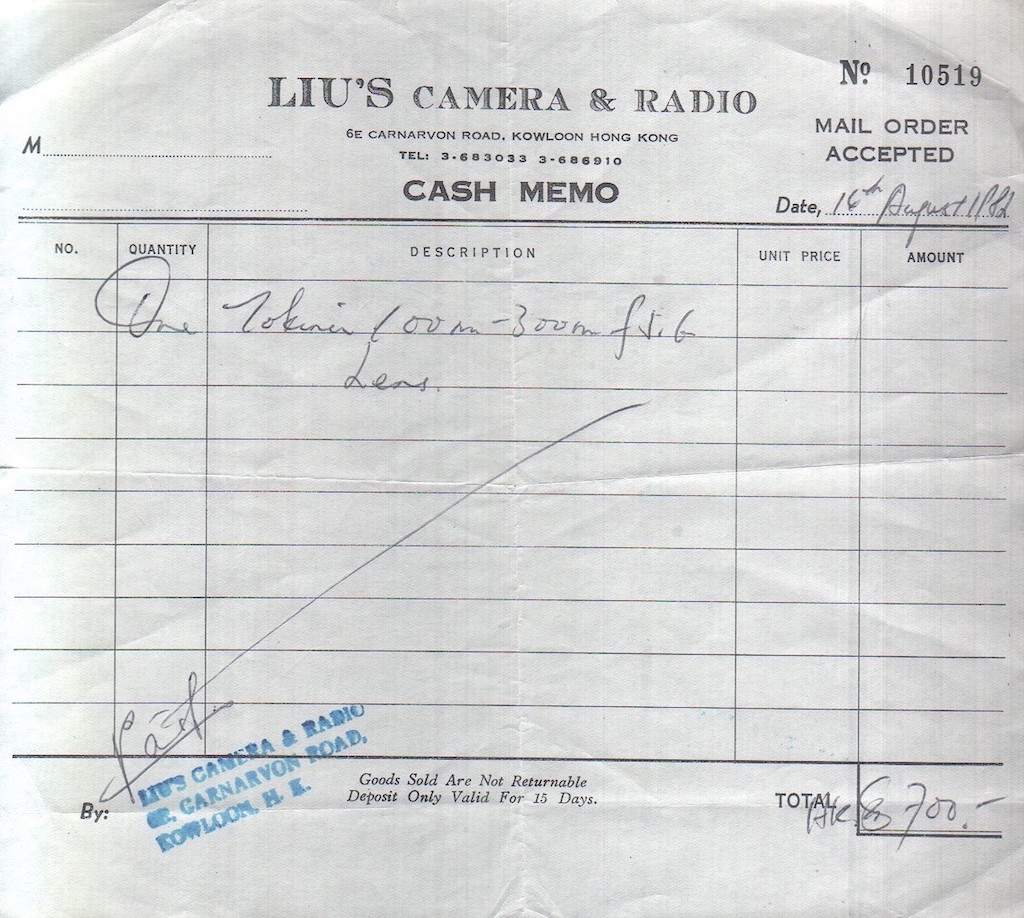