Expired Kodak 400 film processed and scanned by my good friends at The Camera Shop Of Santa Fe.

I didn’t think to factor in the short lens to film plane distance so the image circle doesn’t cover the 35mm film frame.

The image I submitted: 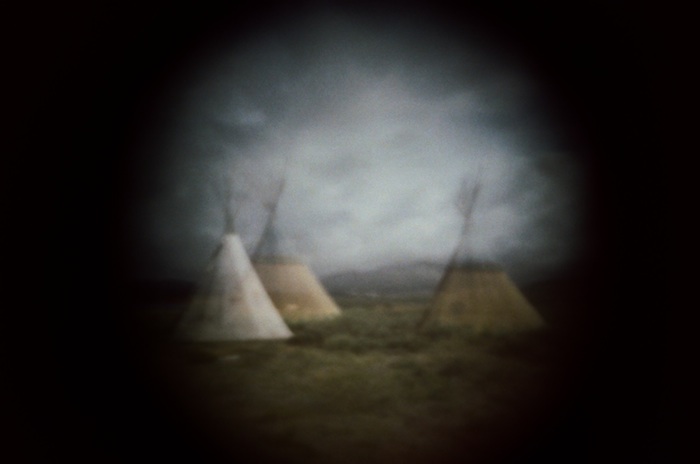 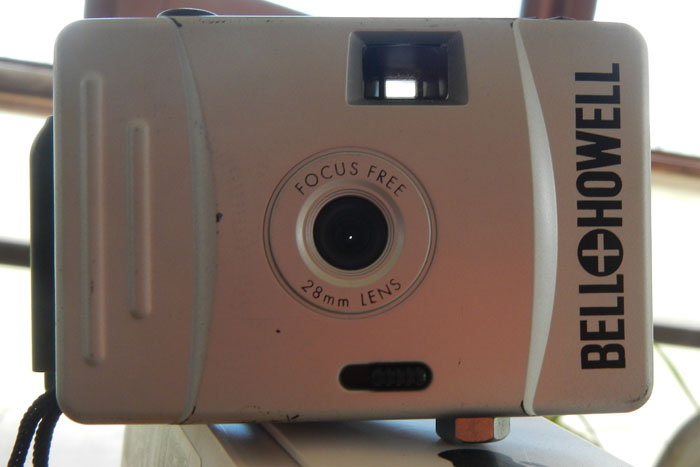 Some more from the second roll (also expired Kodak 400). 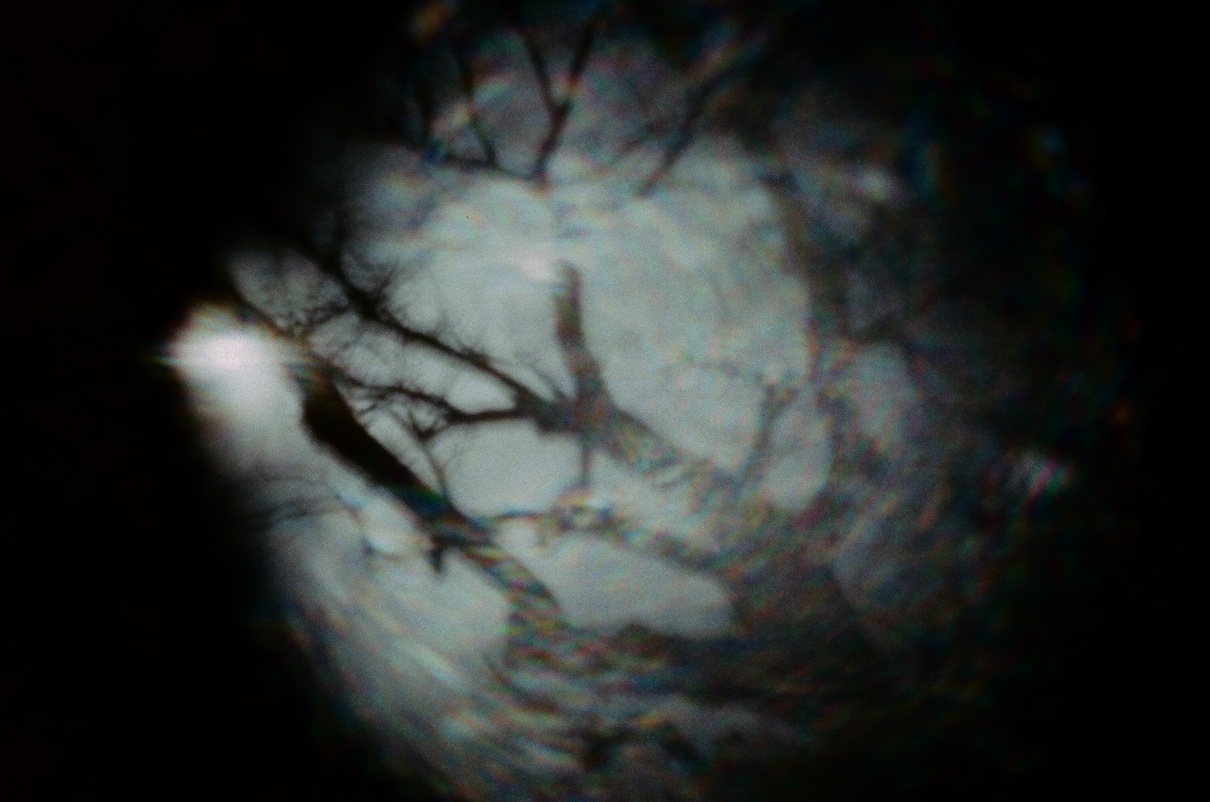 Looking up through a gnarly tree in Taos. 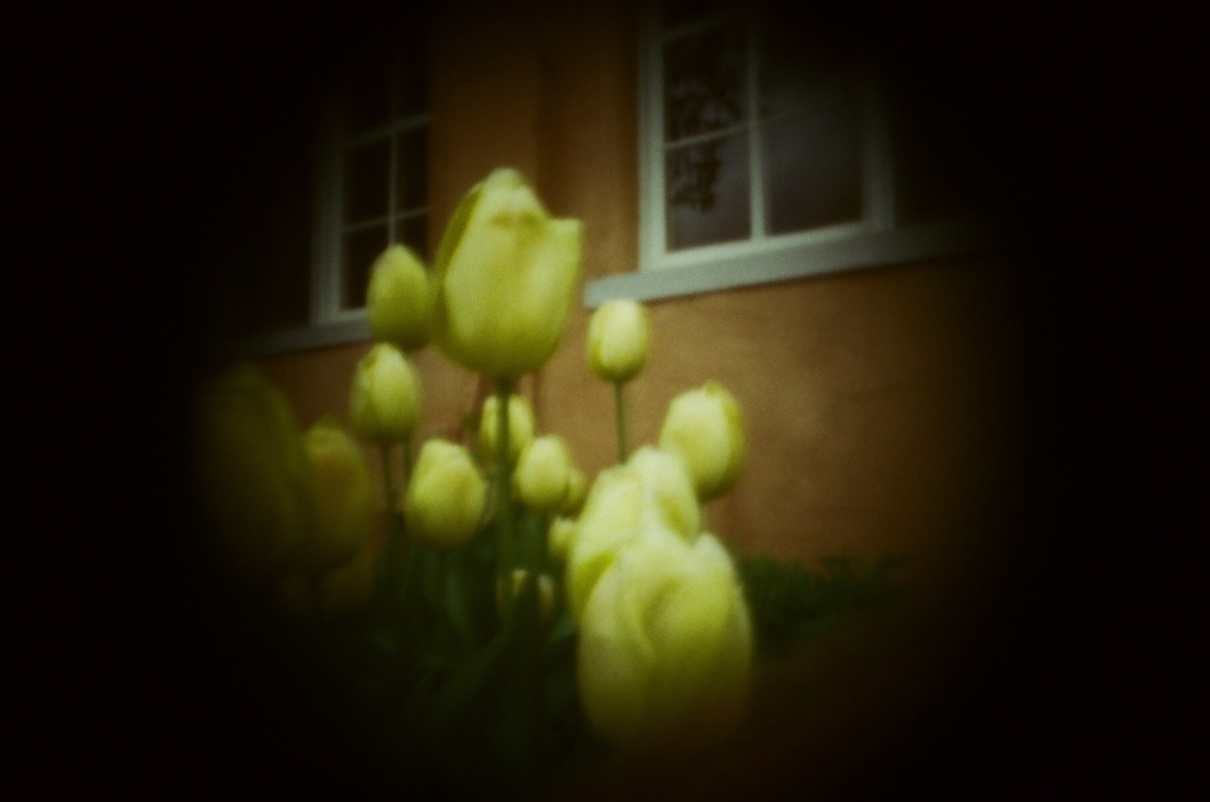 The vignetting is nice with the flowers. 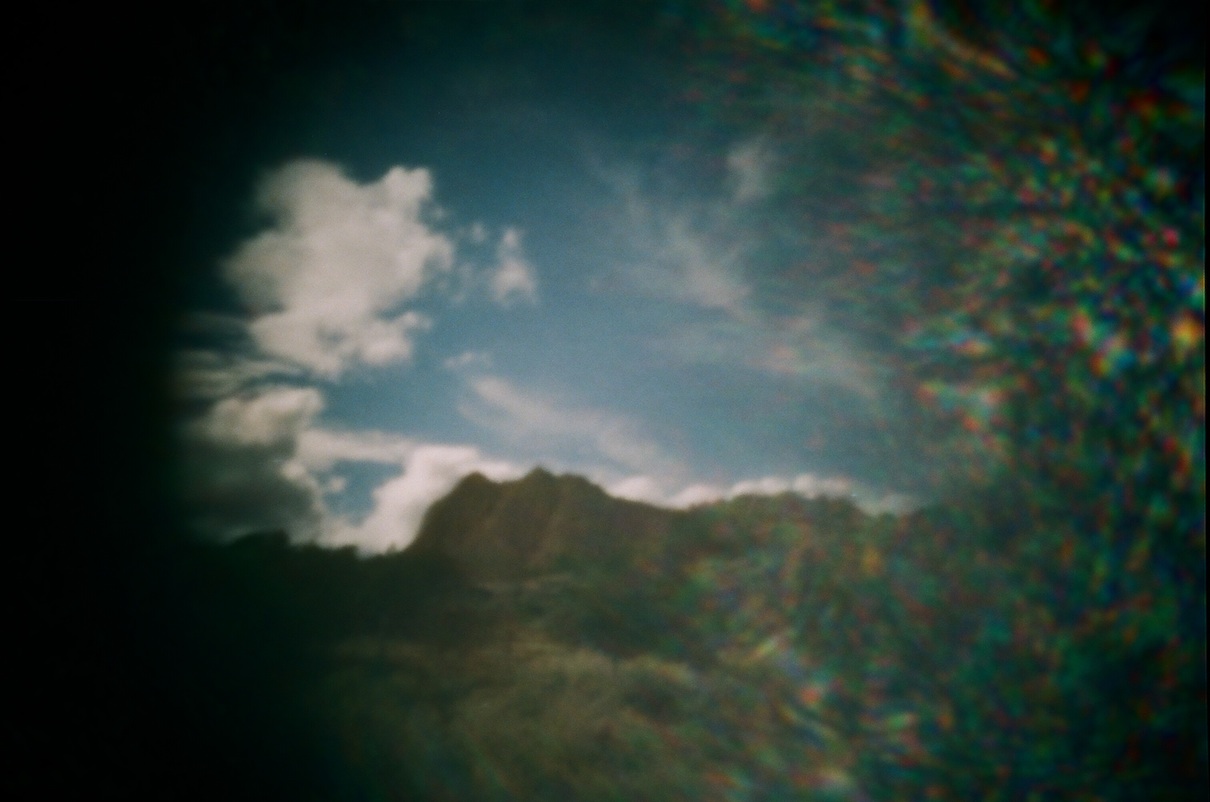 Interesting effect shooting into the sun.

The next three were taken at the Classical Gas Museum in Embudo, NM. 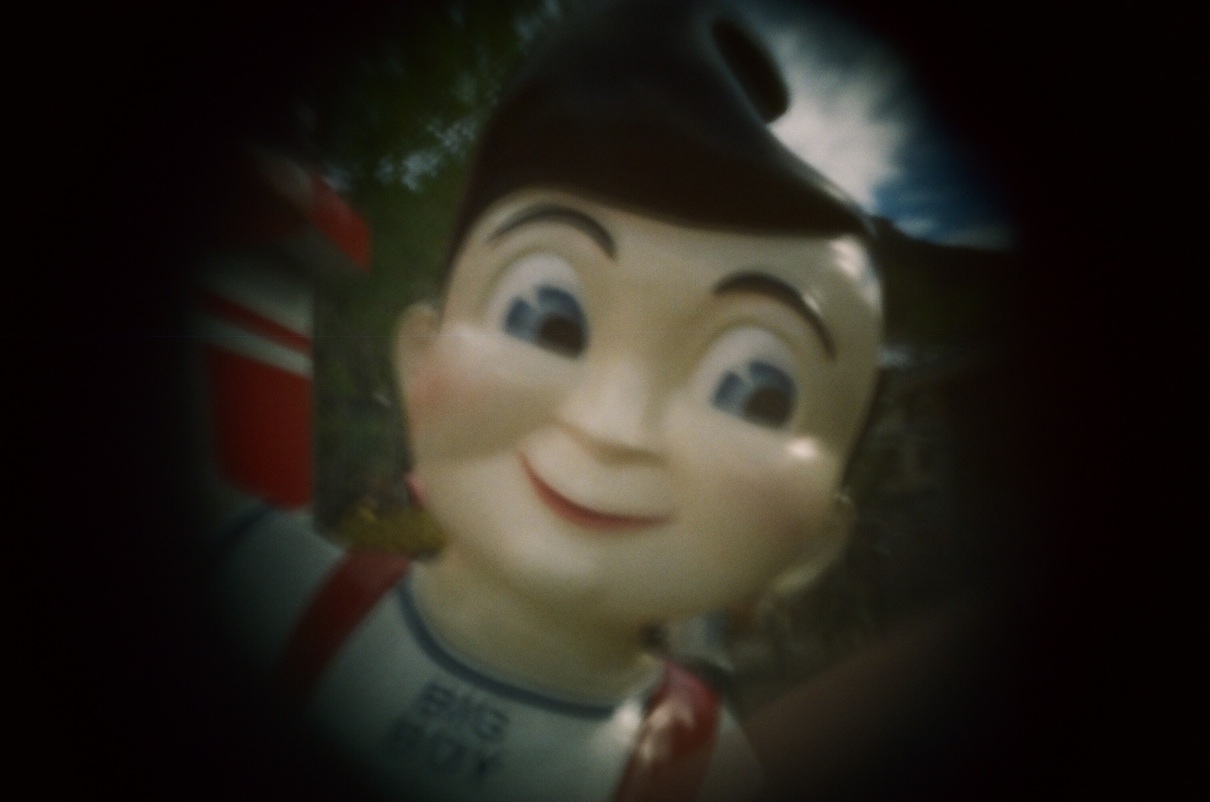 Long before I was a veg, I loved the patty melt at Vip’s Big Boy in Santa Fe. Big Boy is a little creepy. 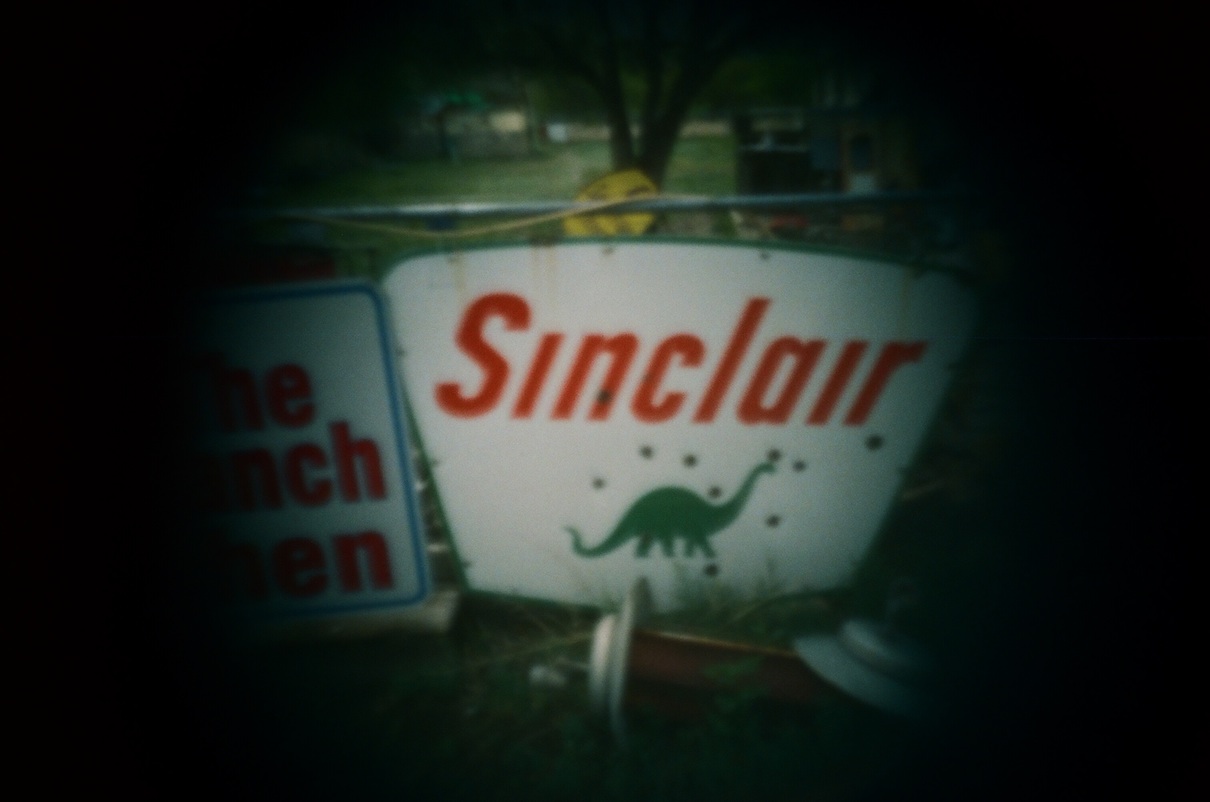 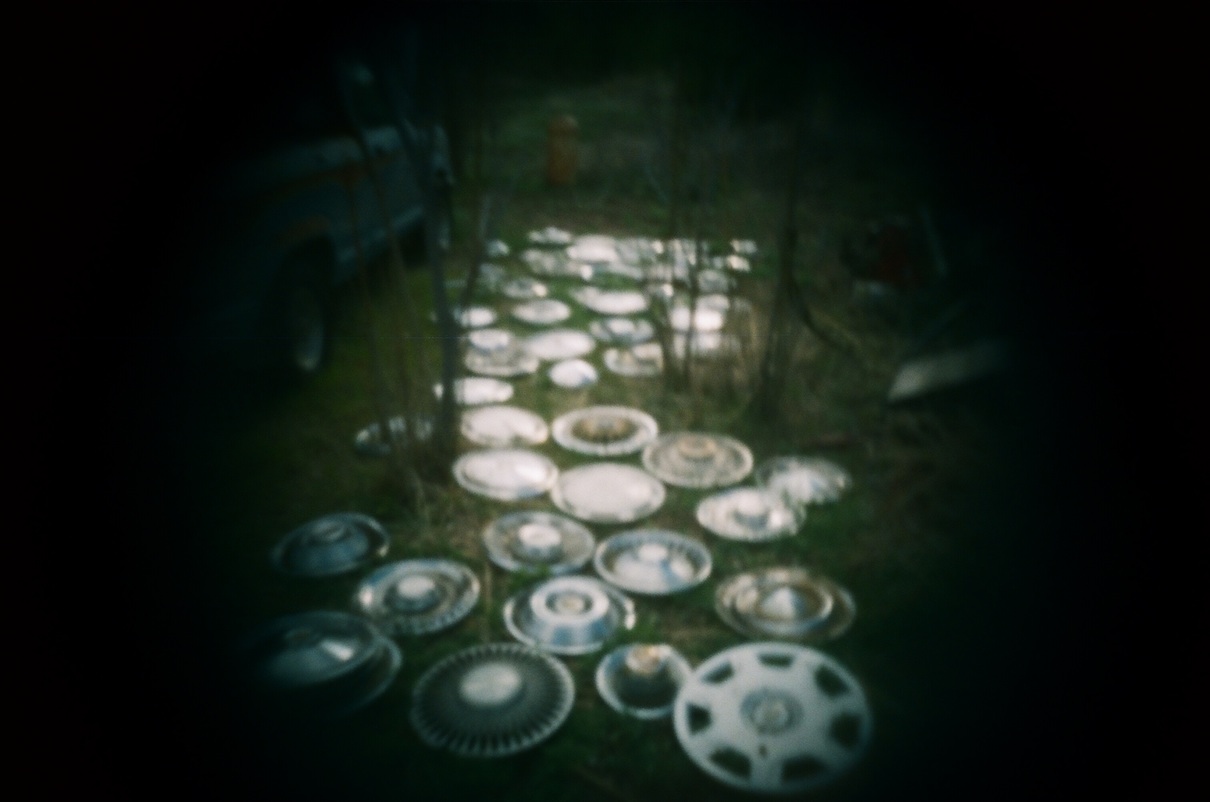