There was a partially exposed roll in the Canon EOS 750 when I bought it in late 2014. I used the remainder of the roll as a test and, not expecting much, I had it processed at the drug store. Surprisingly, my shots came out pretty nice. There were also a few exposures from the previous owner.

Since the camera does pre-wind, these are probably in reverse-chronological order. 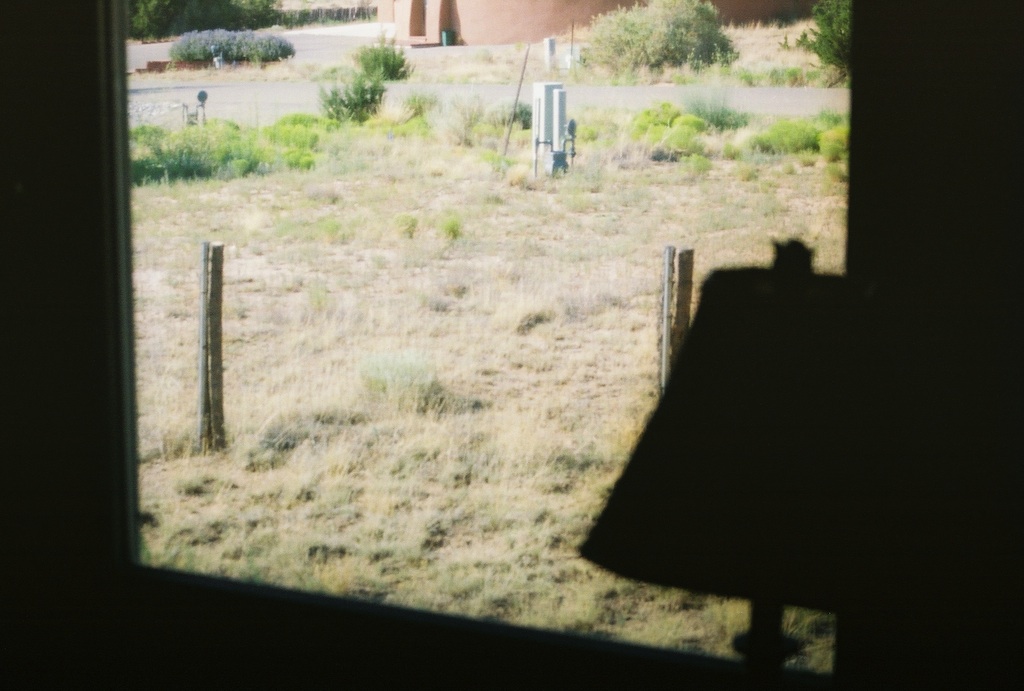 I looked for a rabbit or a bird or something. Maybe it’s just a test shot or the subject got away. 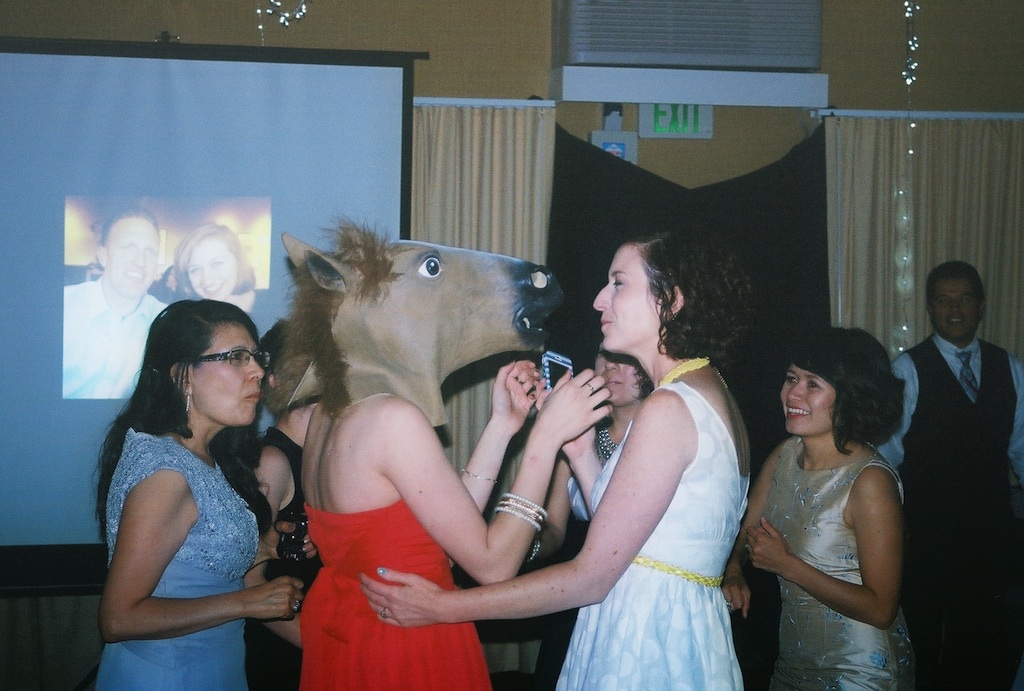 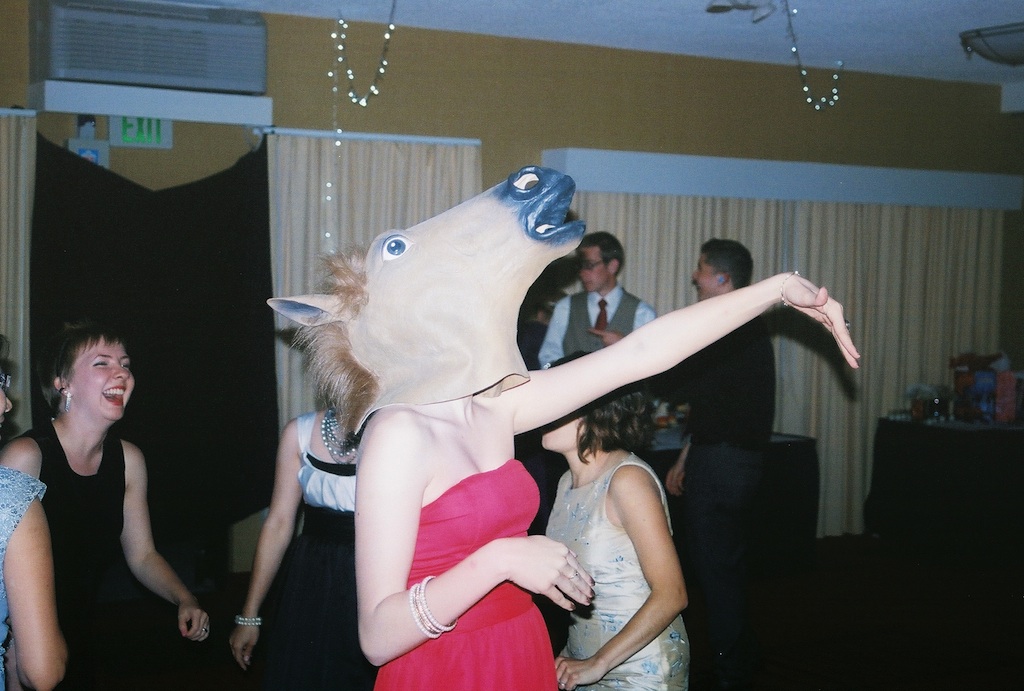 I think someone just got married. 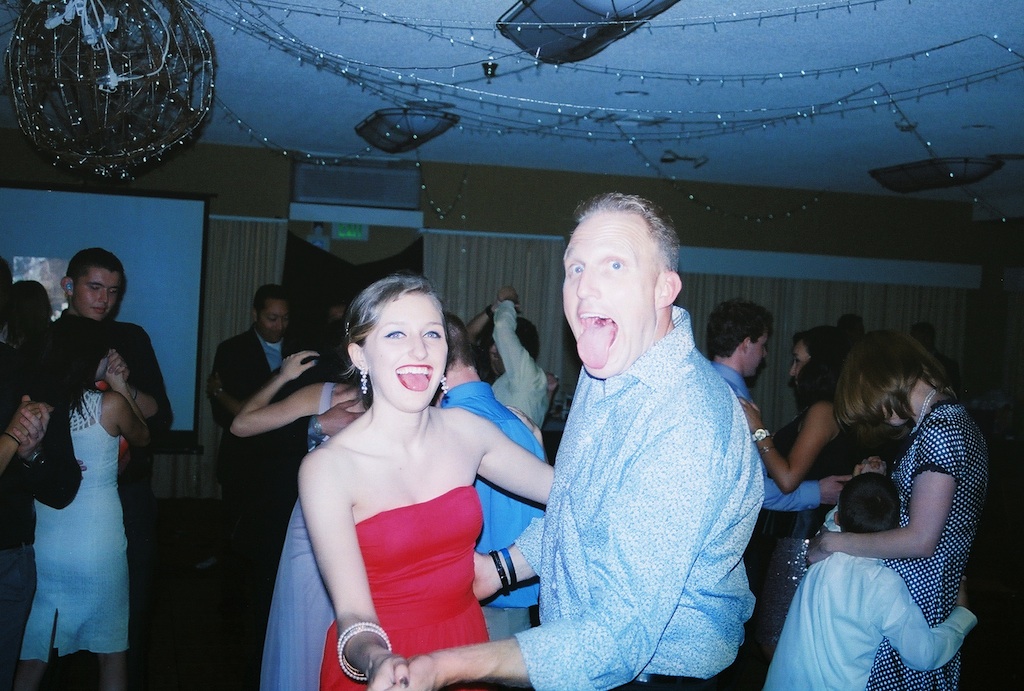 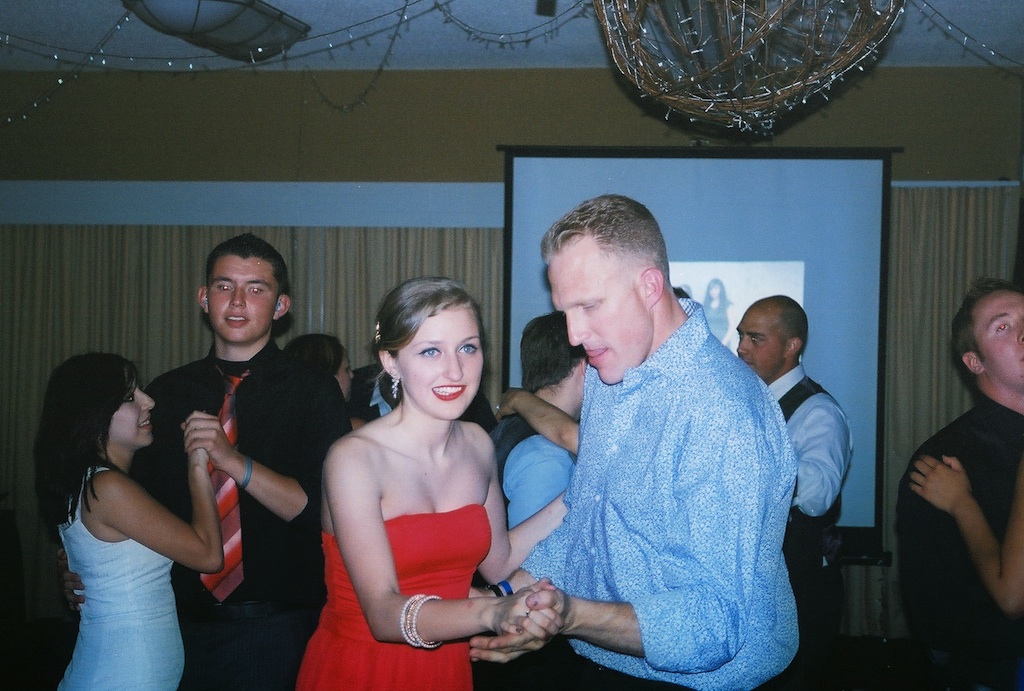 Cute couple. I like the red-eyed guy in the background. 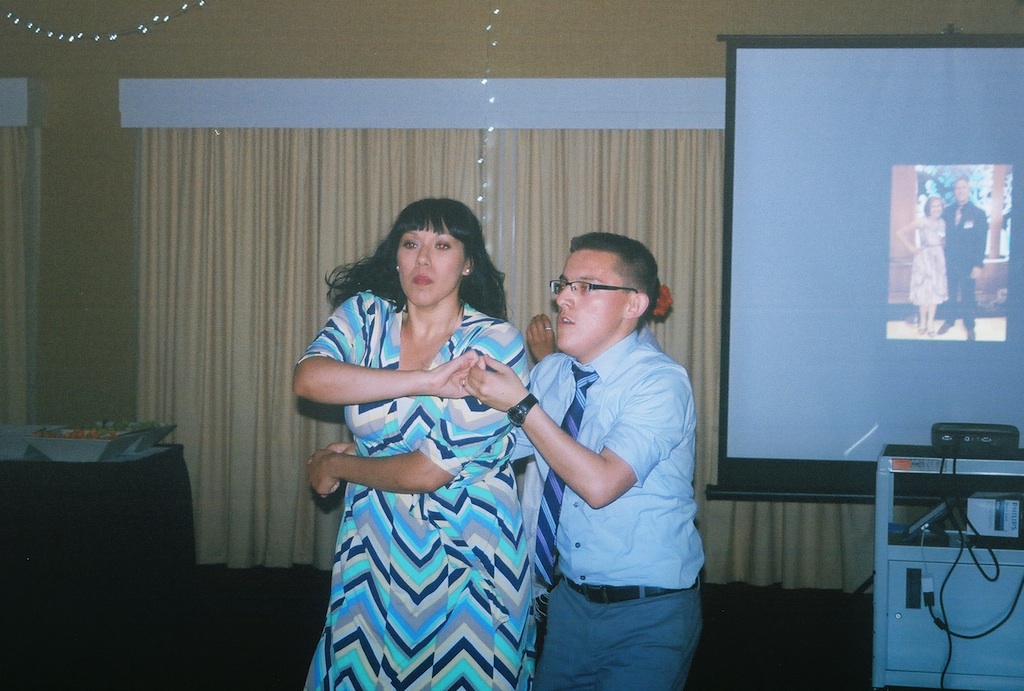 These two take their dancing seriously. 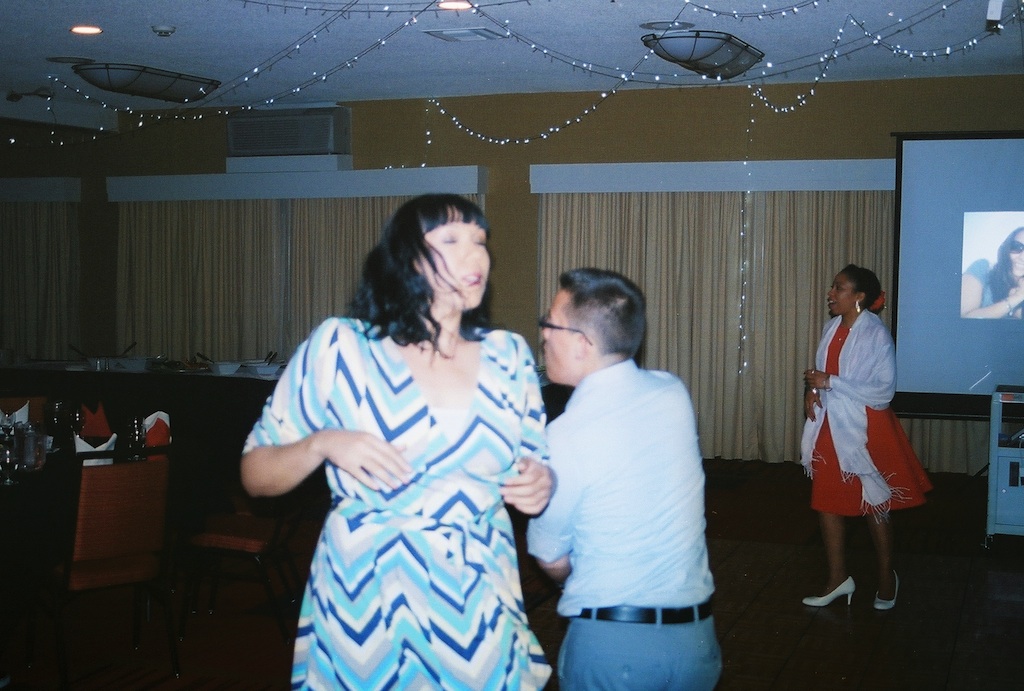 If you know these people or are these people, get a hold of me through the comments at my Youtube channel so I can send them a CD (kind of low-res since it’s drug store processing) and negatives.

I had to turn off comments on the blog after I was invaded by spam-bots.