Not as cool as a real ticket stub but this is a scan of the actual piece of paper I handed to the ticket-taker at the Fillmore.

Still a souvenir of sorts. 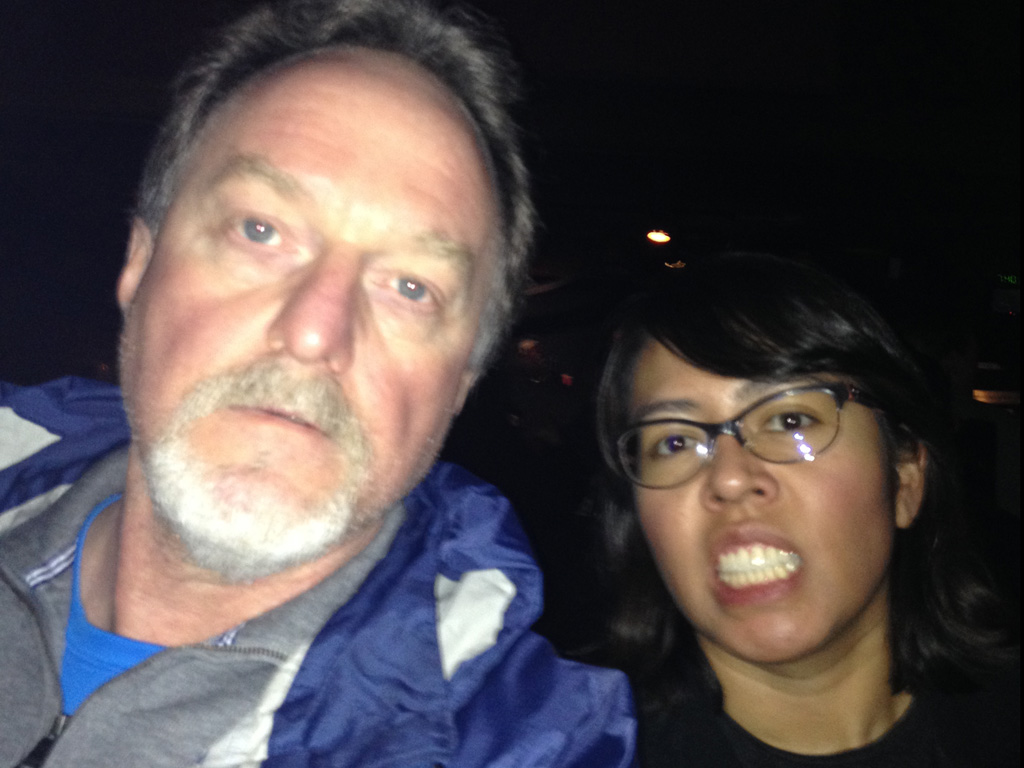 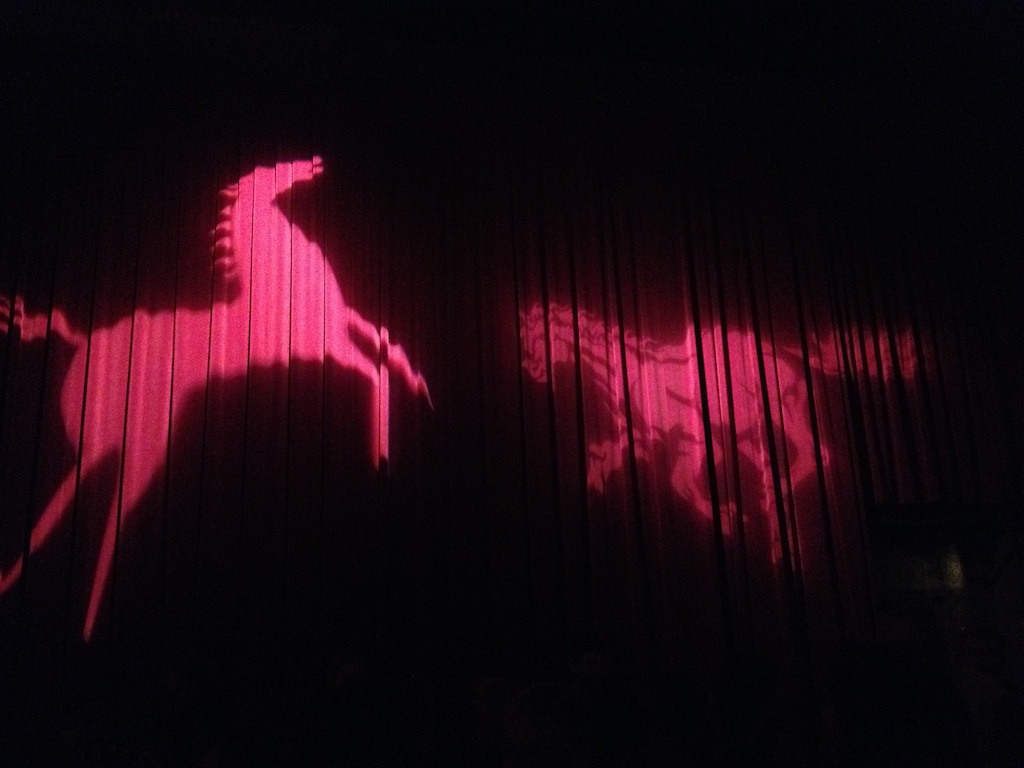 Cool horses lights on the walls before the show.

There were a couple of nice surprises in addition to seeing a great artist with a great band at a classic venue. First, by the time the show was over, it was her birthday! 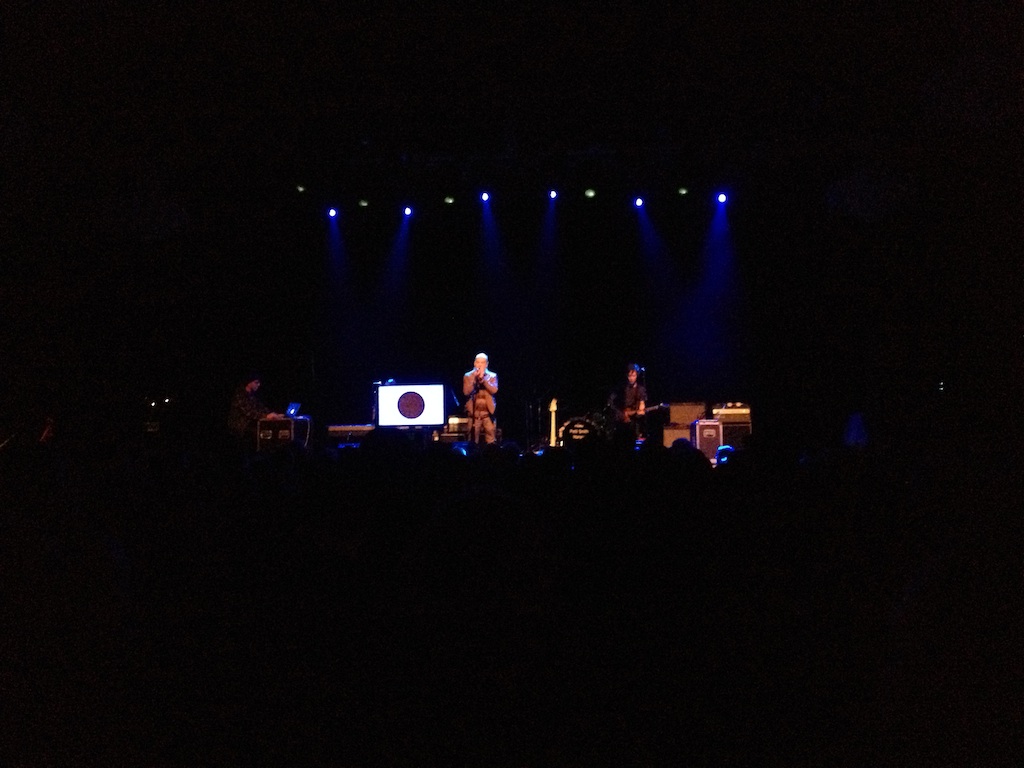 Holy sh!t! It is Michael Stipe!

He wasn’t on the bill. He had opened (also unannounced) for Patti Smith when they kicked off the tour for the 40th anniversary of the release of “Horses” at the Beacon Theatre in NY.

He did a short set with no REM songs:

The show was freaking amazing! They did the entire “Horses” album and more. She let the band show off without her for a cover of Velvet Underground’s Rock & Roll / I’m Waiting for the Man. I still get chills when I hear Because The Night. 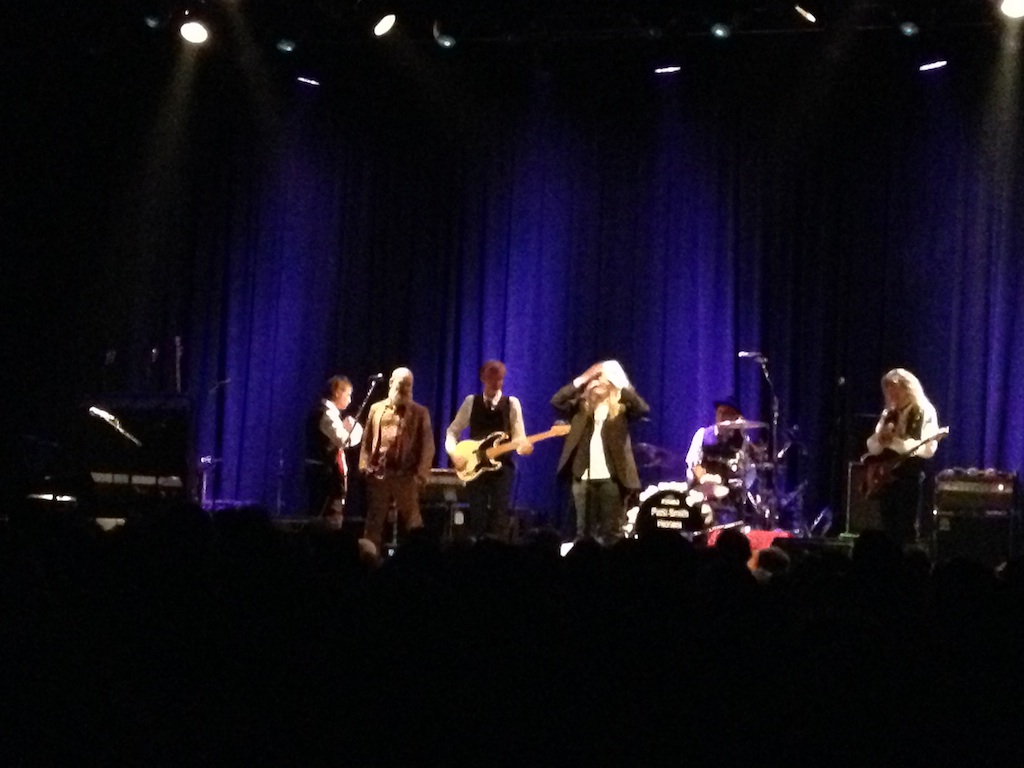 Stipe came back out for People Have The Power.

Tough lighting conditions for the iPhone 4s but I’m glad I got what I got. I have some video snips I’m still editing together. I’ll post that soon.