Update 26 November 2016
Scroll down for results from the tutorial shoot.

Tutorial part 1 — getting the camera ready to shoot.


While I finish out the roll and process, here are some images from about a year ago shot using this camera. FPP RetroChrome 320 slide film. It’s grainy but nice. I used it when I shot with the Promaster 2000PK too. Developed in hopelessly exhausted E6 chemicals. 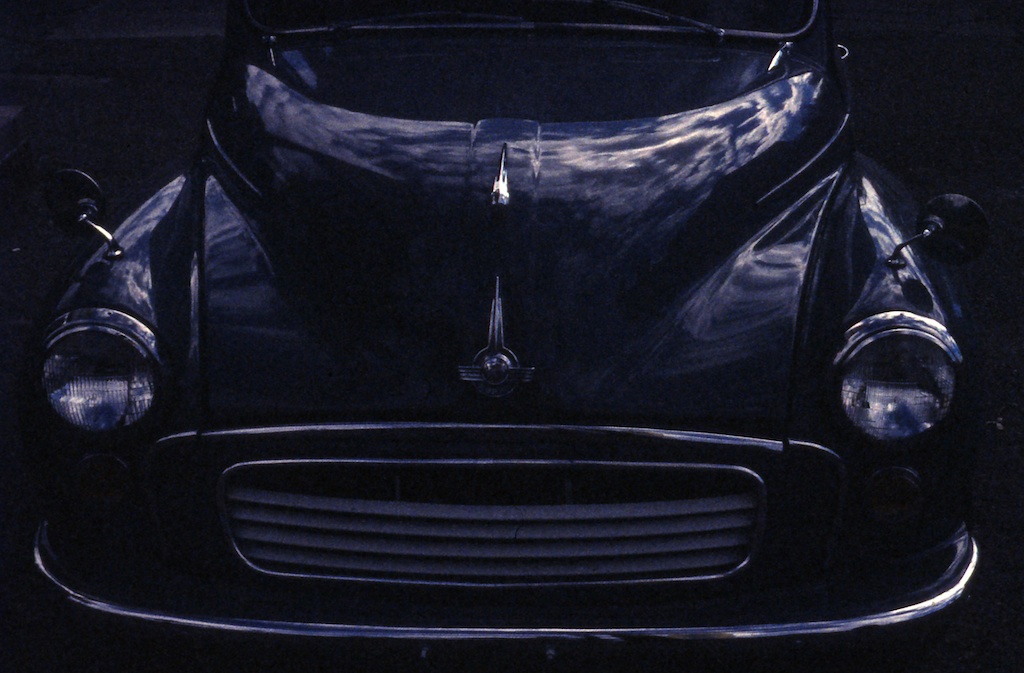 Morris parked at the Co-Op. 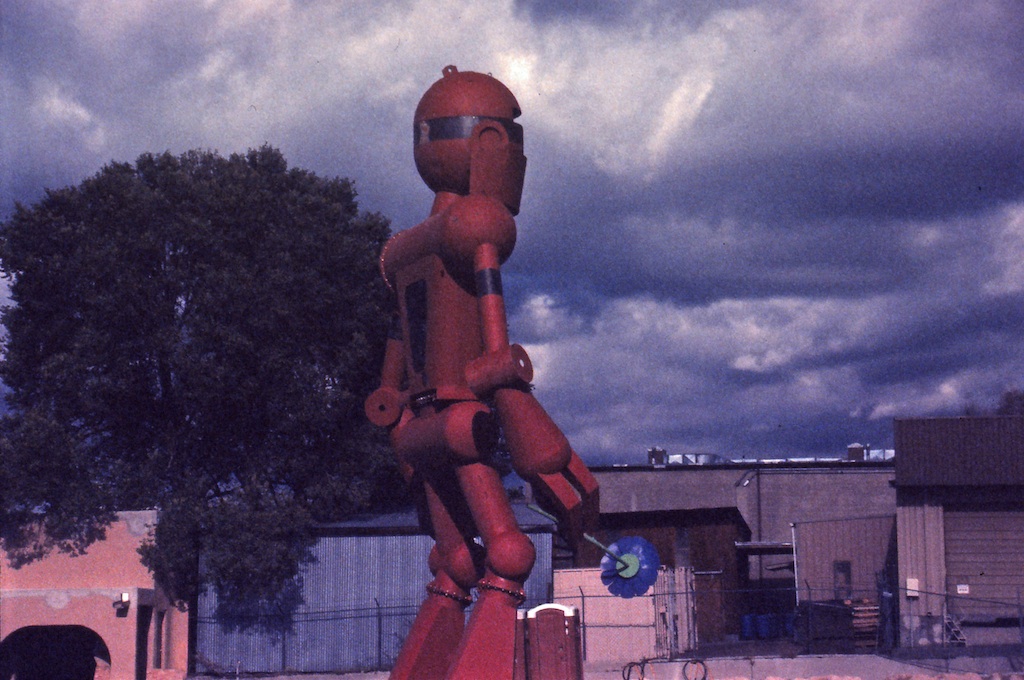 Iron Giant while Meow Wolf was still under construction. 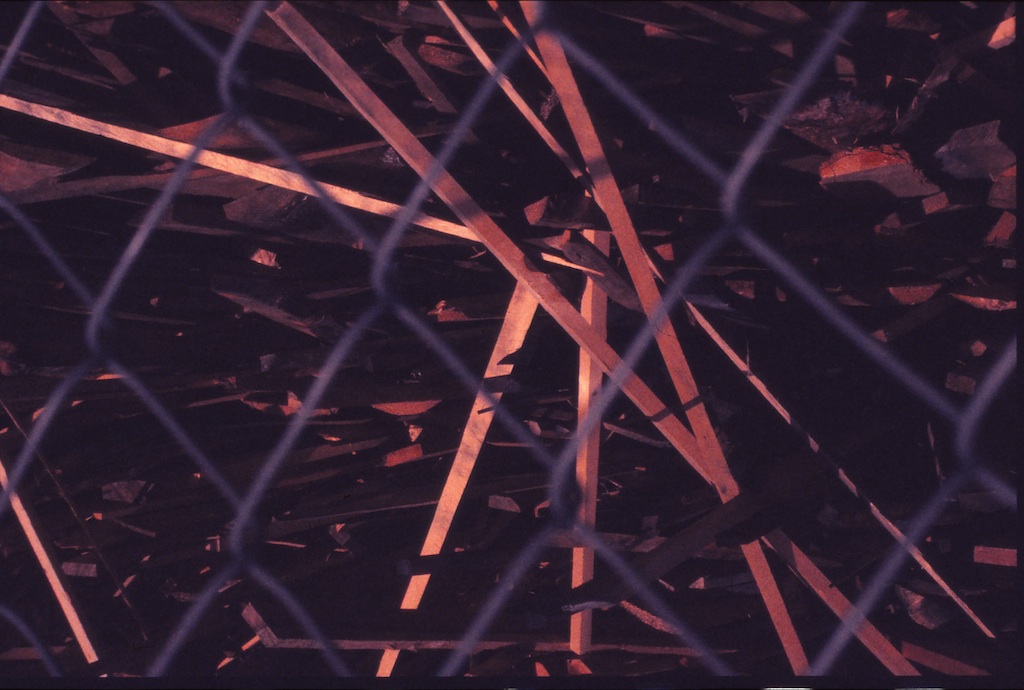 Sticks behind a chain link fence. 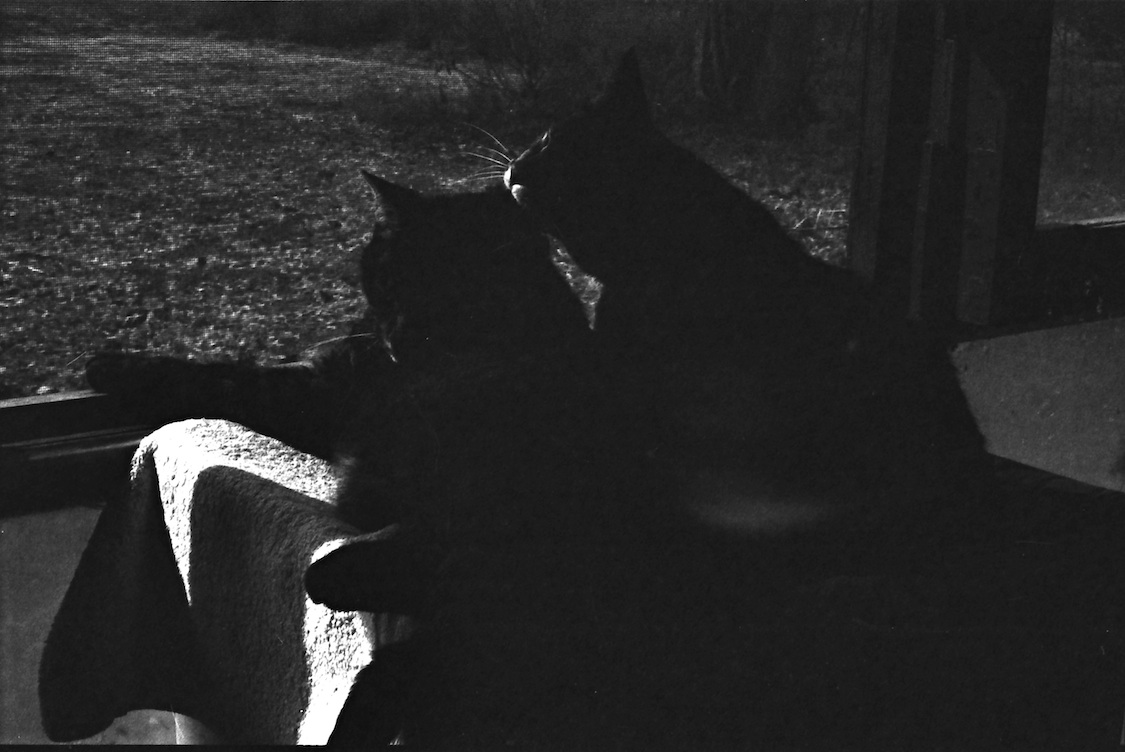 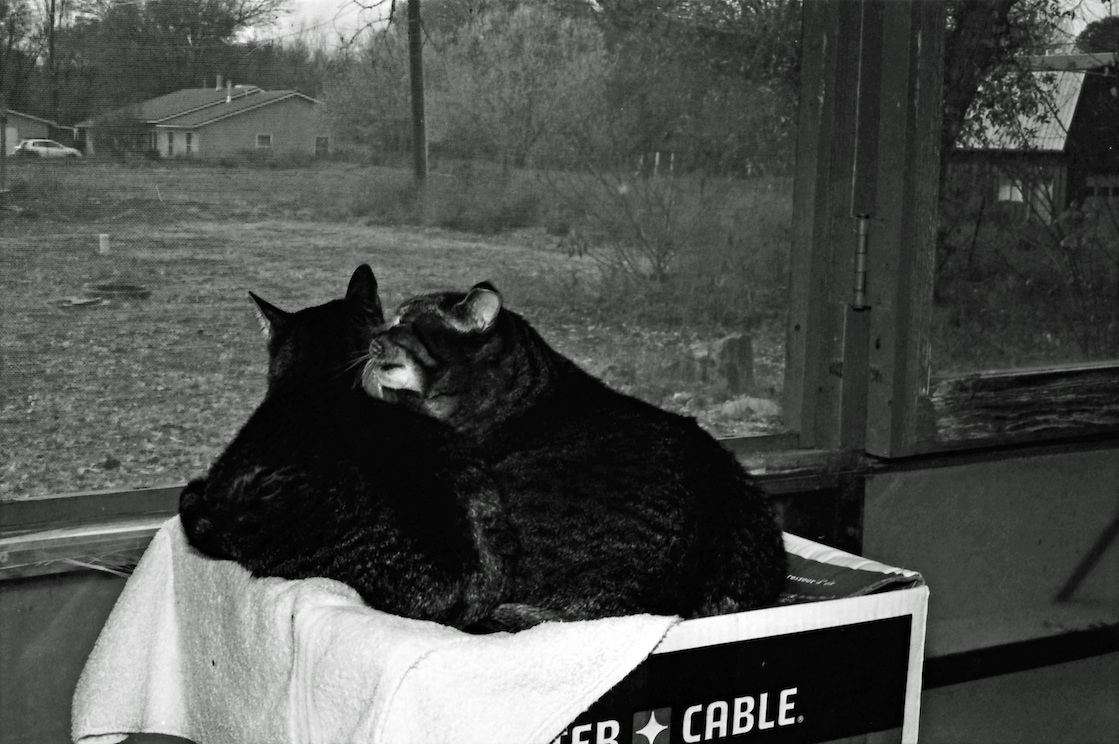 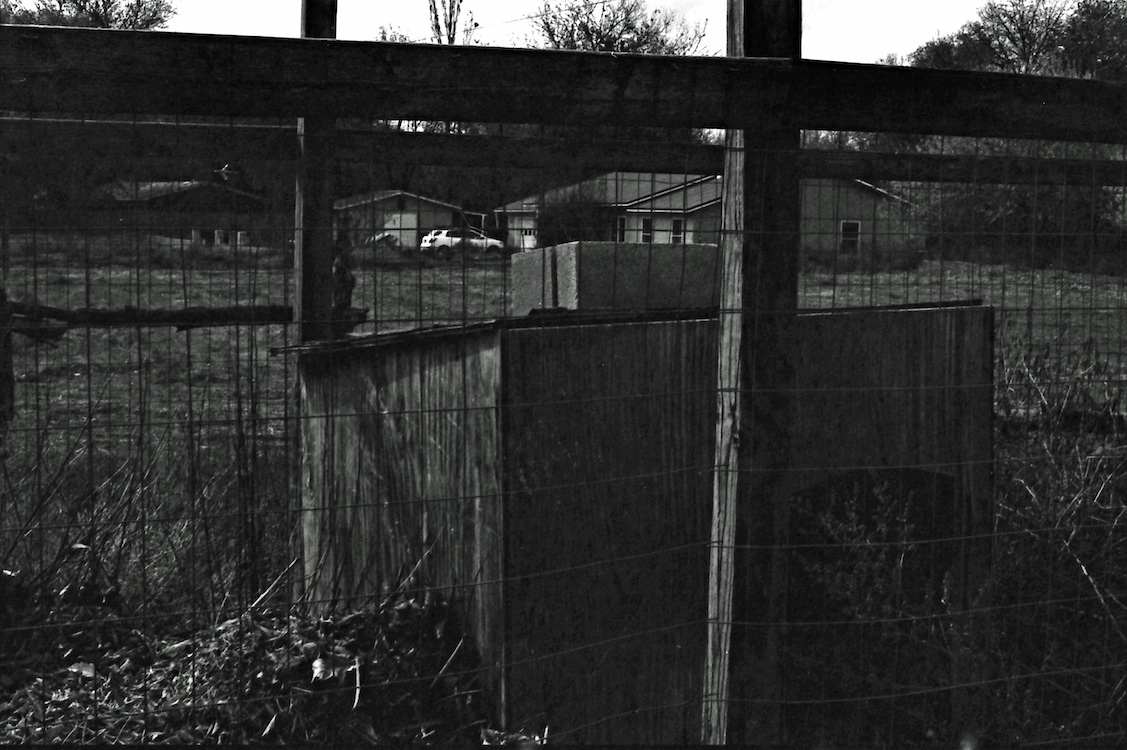 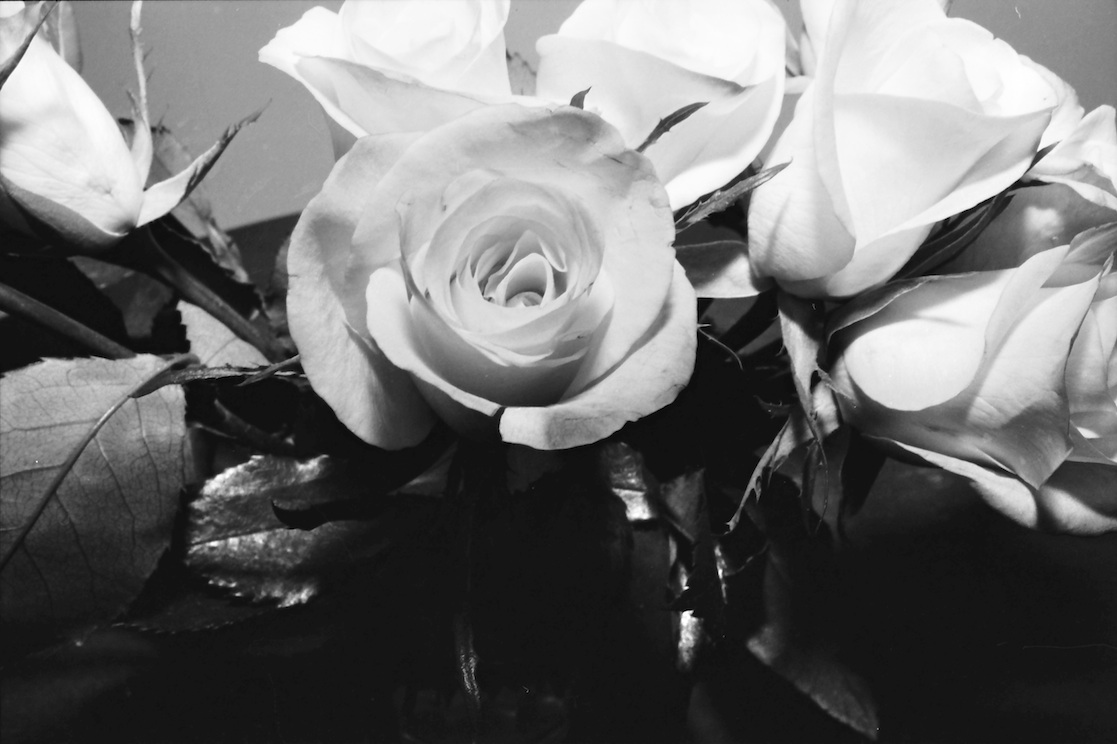 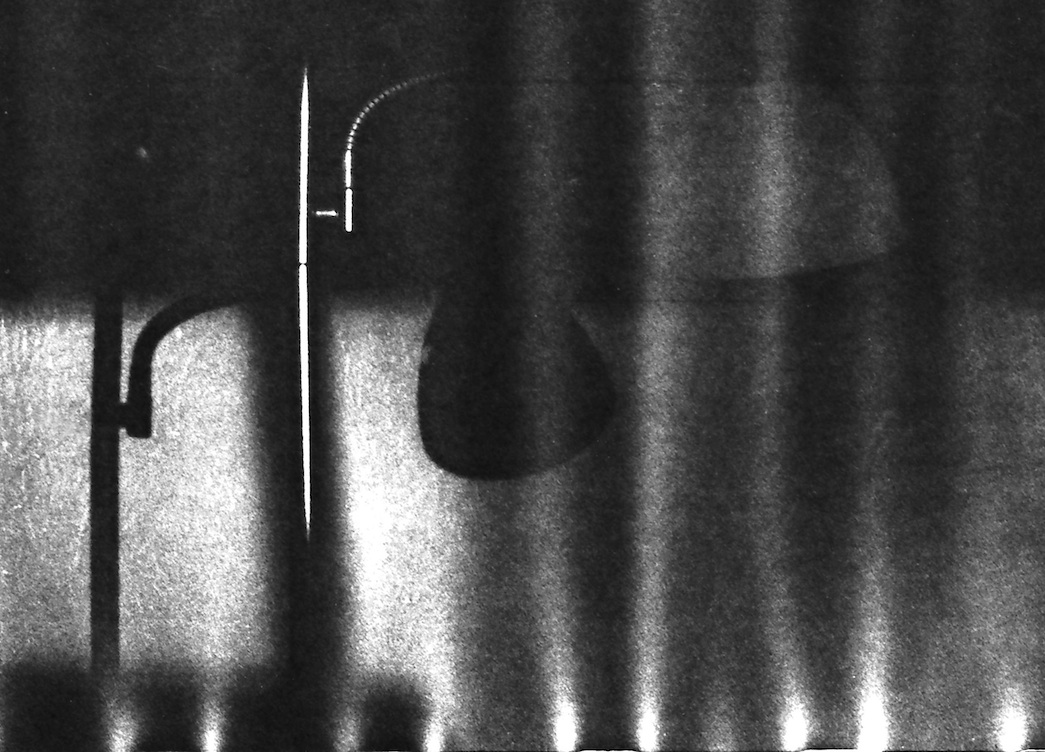 “We don’t make mistakes. We have happy accidents” — Bob Ross

I had a plethora of “happy accidents”. I…