Things I forgot in the video: 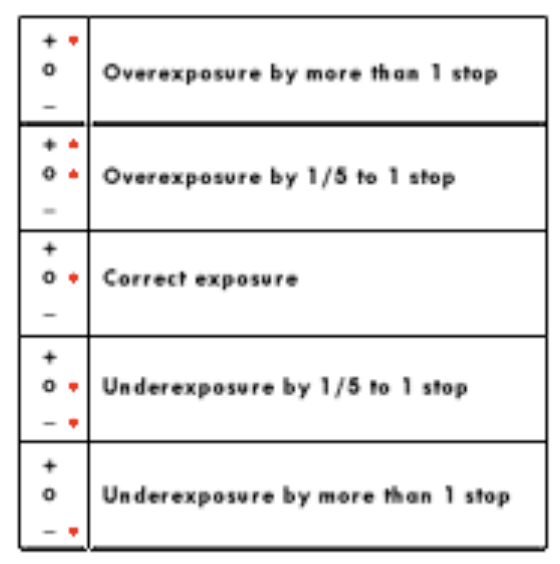 From the manual. Derp. 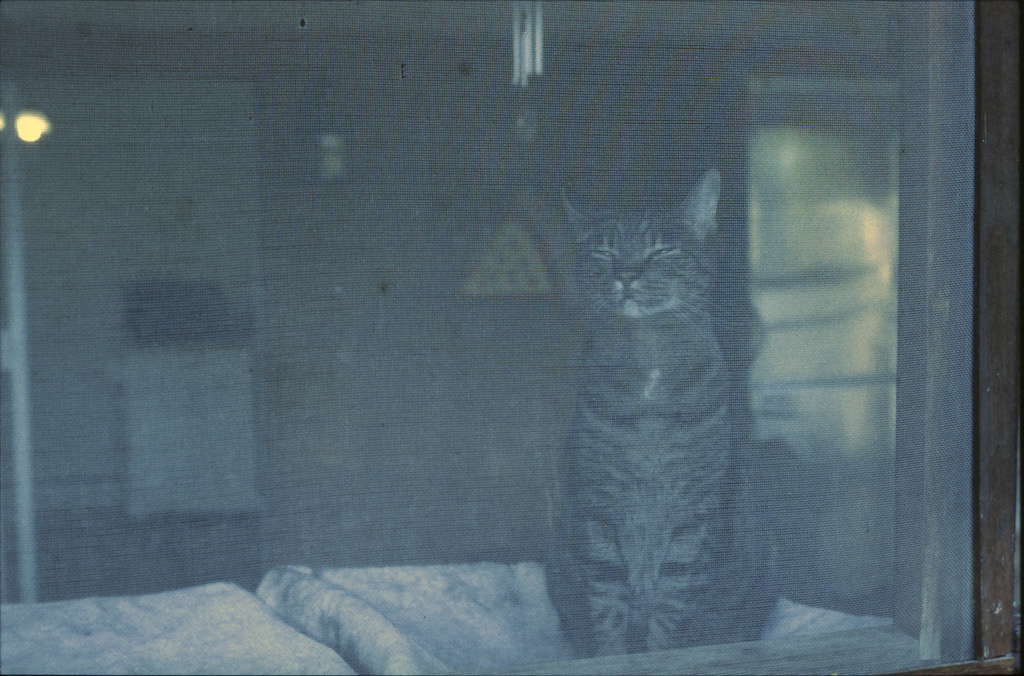 Goober behind the screen. Removed some blue. 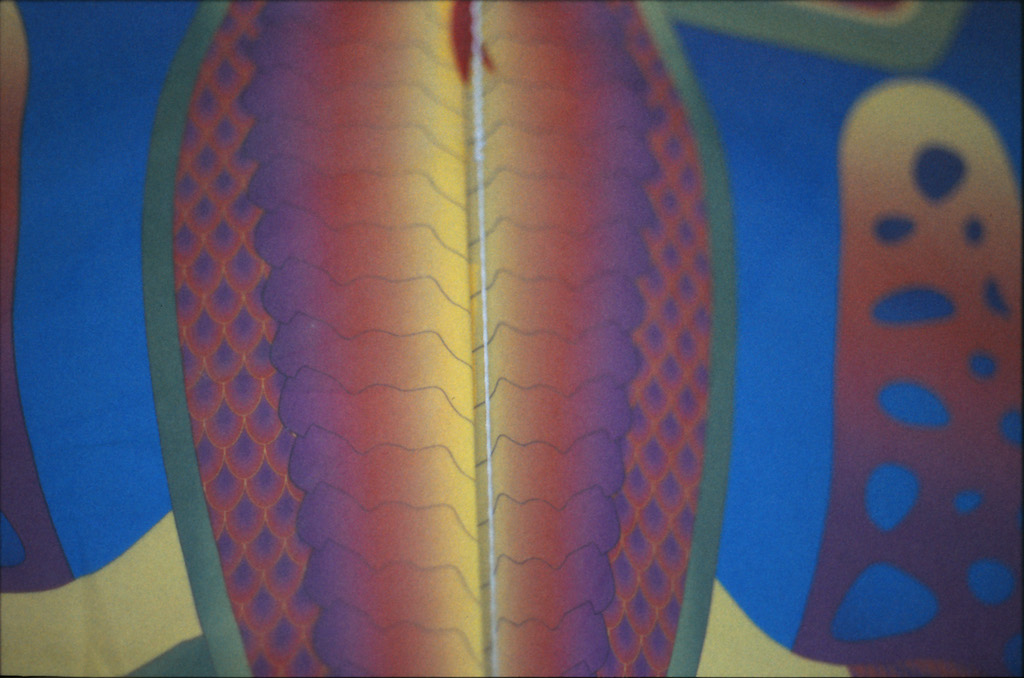 Dragon kite. Removed some blue and bumped the saturation a little. 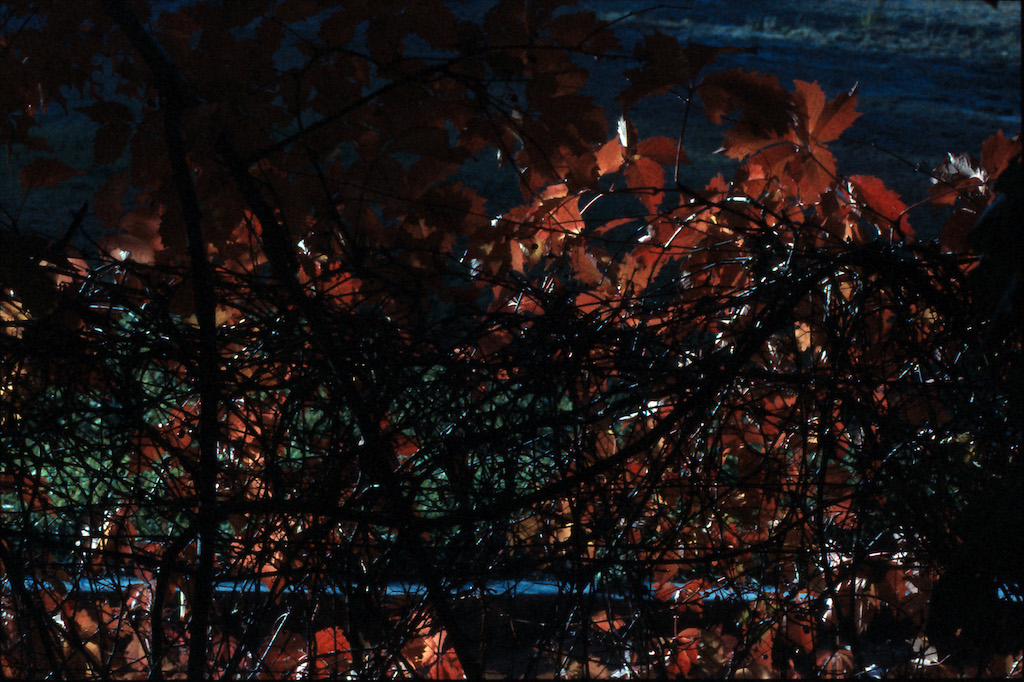 Low fall sun through the leaves. Color corrected and tweaked the levels.

I added another image of Goober (2 versions) because it was a funny struggle to get the colors right. The white sheets were really cool (blue). I tried tons of different tweaks and it was either still too blue or over-corrected and orange. I played with filters while I decided whether to not use the image or just convert it to black and white. Most results were “meh” but I like this solarized one. 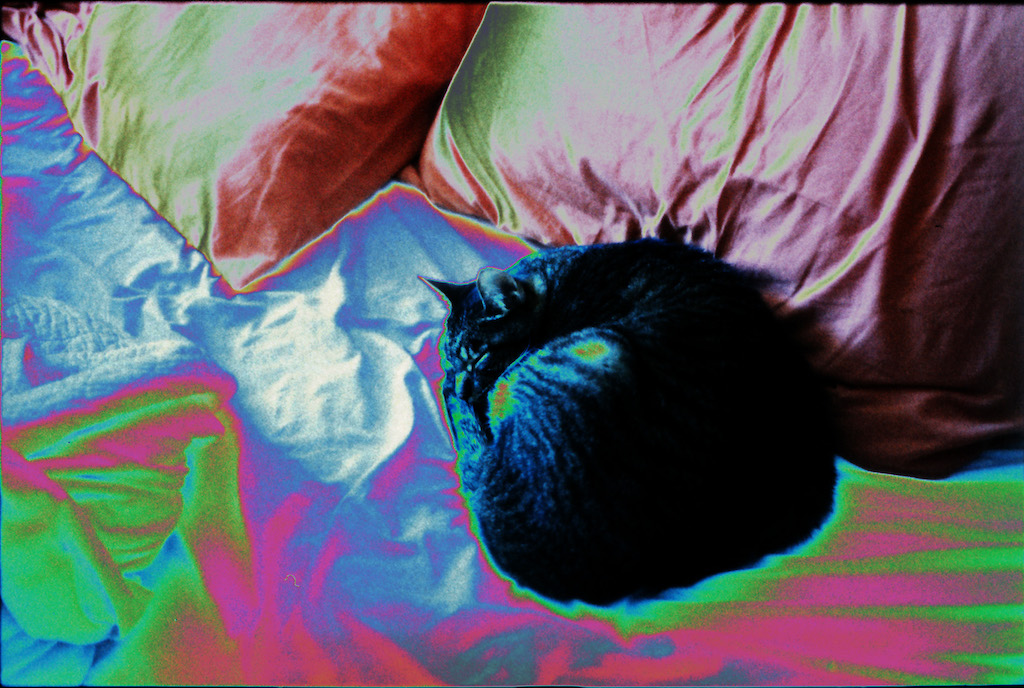 Finally, just goofing around, I chose the “skin tone” filter. It’s supposed to correct skin tones that look wrong, usually because of lighting. I clicked the dropper icon on Goober’s face and, like magic, the colors in the image were right. 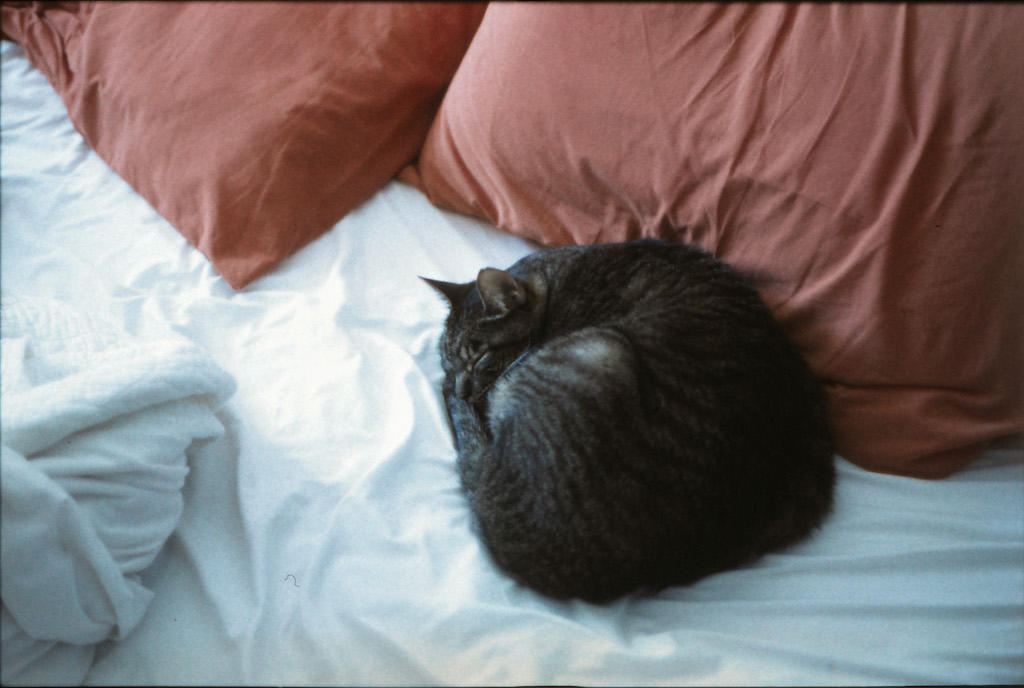