I had several cameras with found film in them. As usual, most had nothing but a couple had something. I had gotten this roll processed at The Camera Shop of Santa Fe and it wasn’t scannable. I set it aside and came back across it while cleaning the office/workshop. Before chucking it, I held it up to the light and could barely make out some images. I scanned and did some heavy correction. The trouble is, it sat around so long I don’t remember what camera it’s from. The film is so dark I can’t make out any edge markings or frame numbers either. After I scan some other found film I may be able to do a “Cat In The Hat” and figure out which film it’s not and hopefully narrow it down.

Update 25 September 2019: I take snapshots with my phone when I find film and I think this is from a Canon Z115. I still don’t remember when or where I acquired it but it’s a start.

I usually don’t post all of the found images from a roll but these tell a cool story. 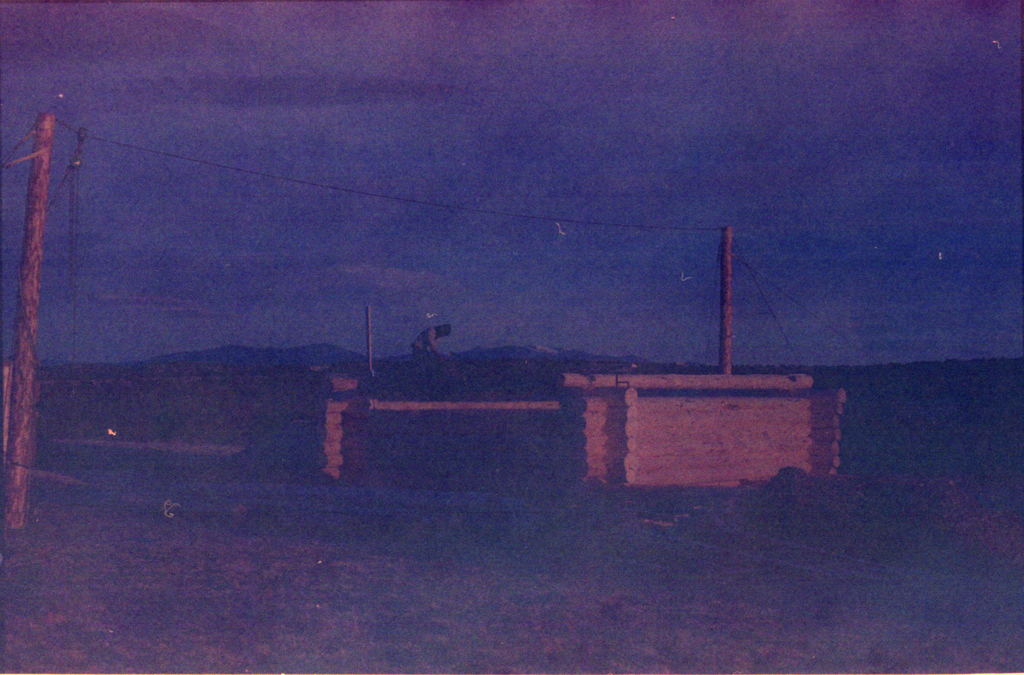 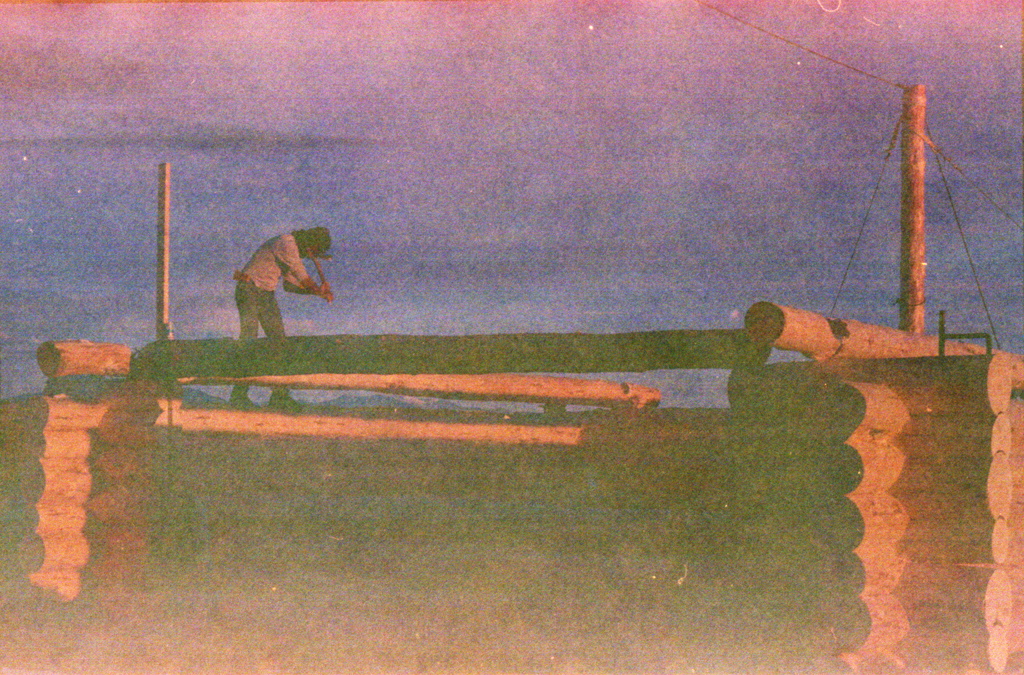 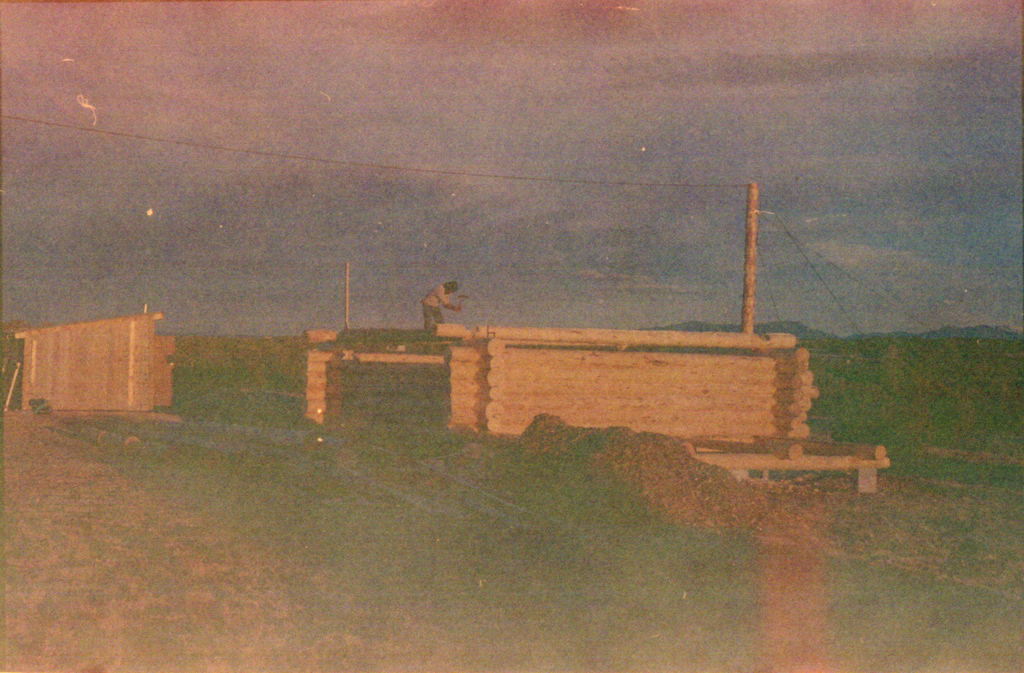 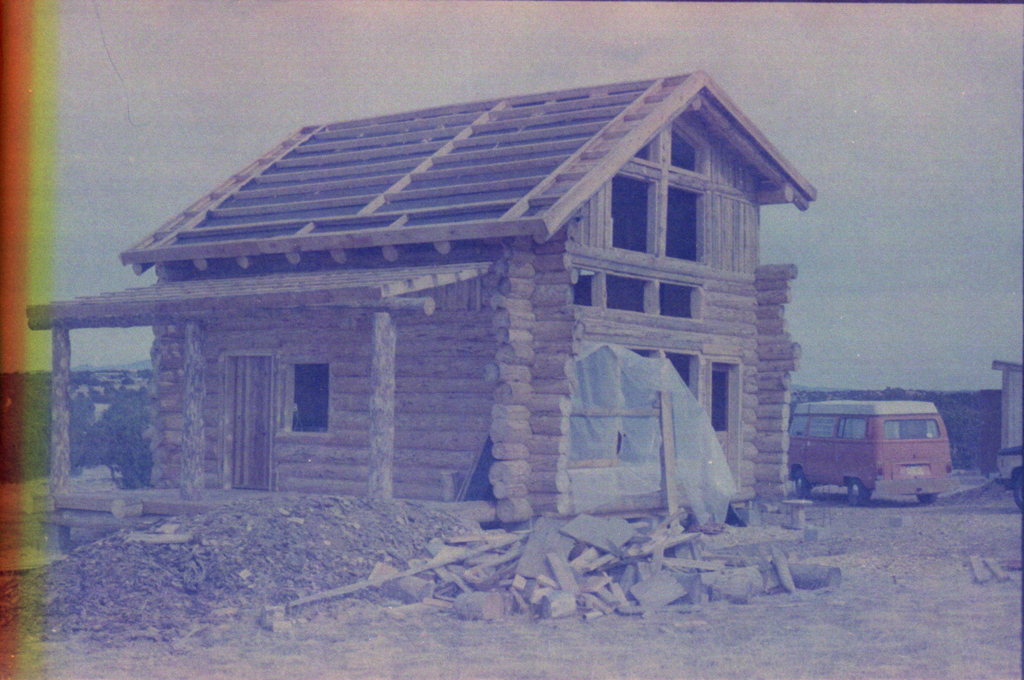 A lot of progress 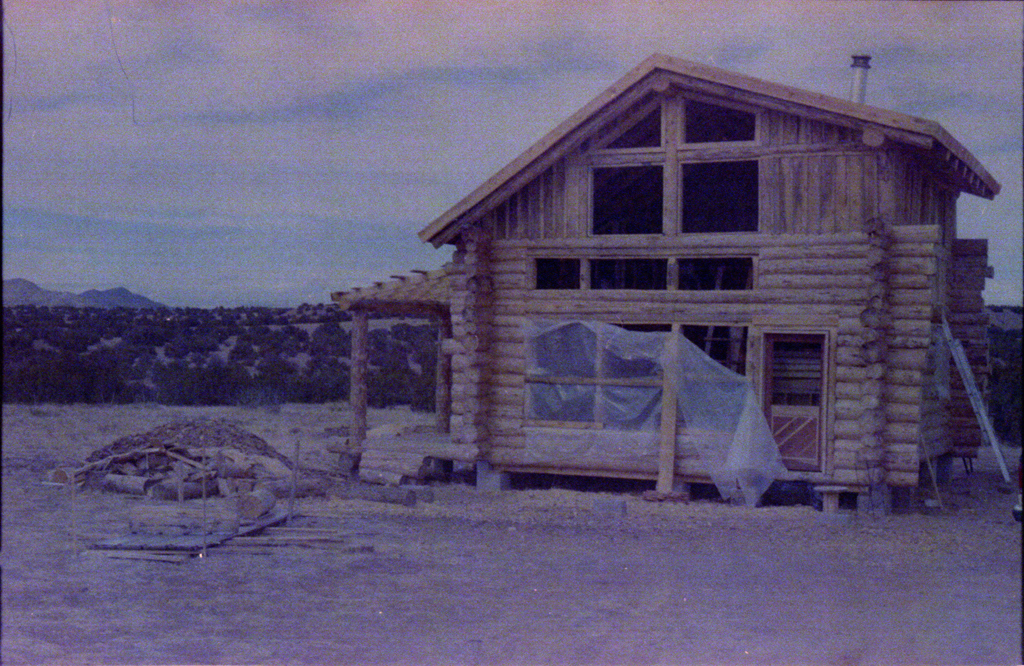 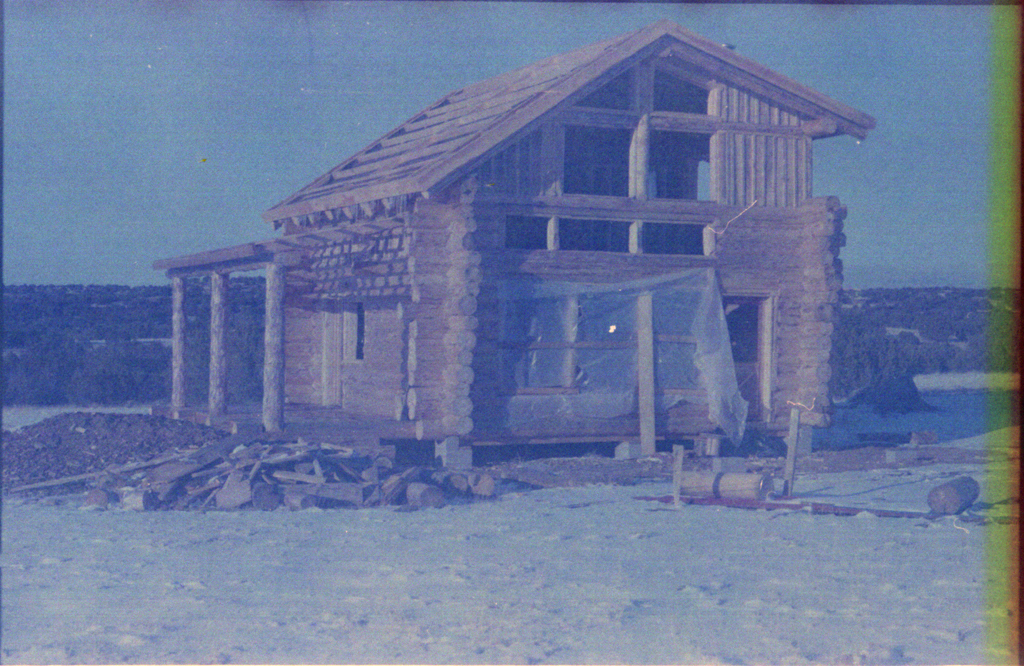 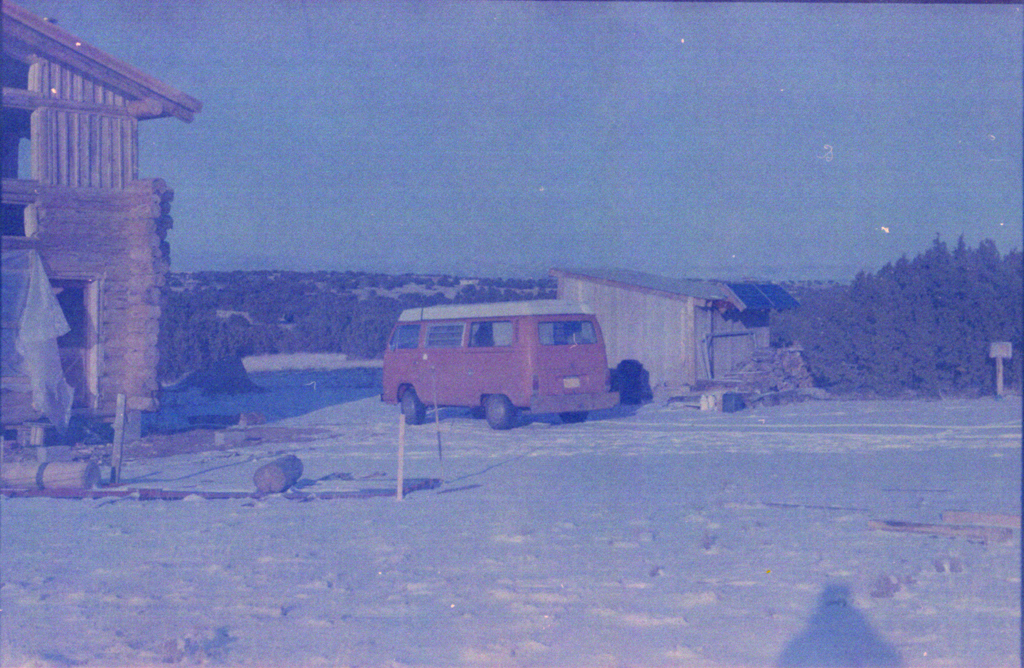 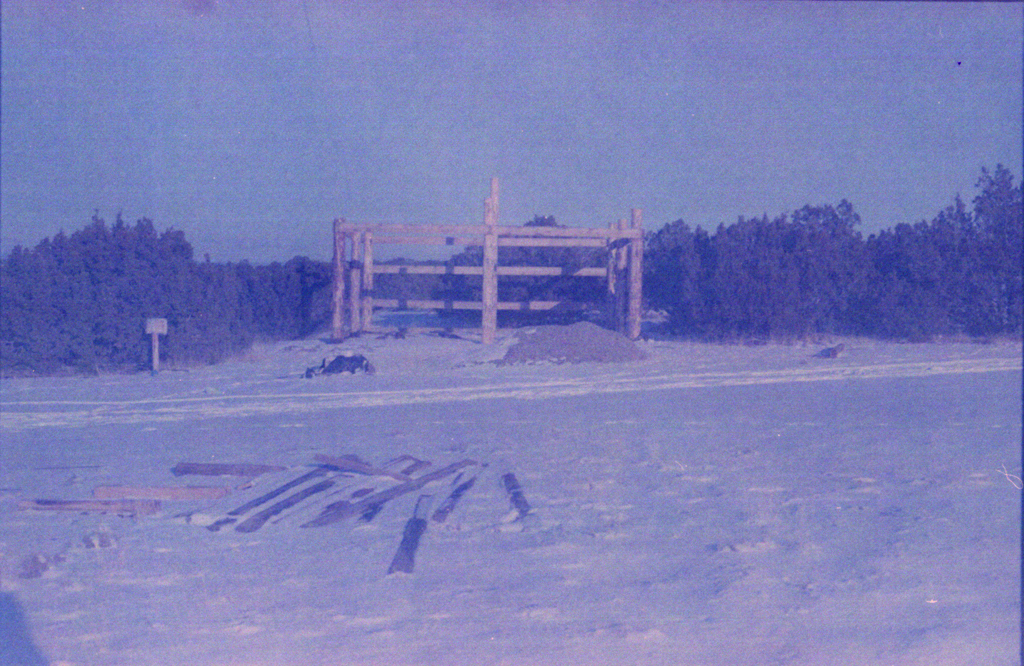 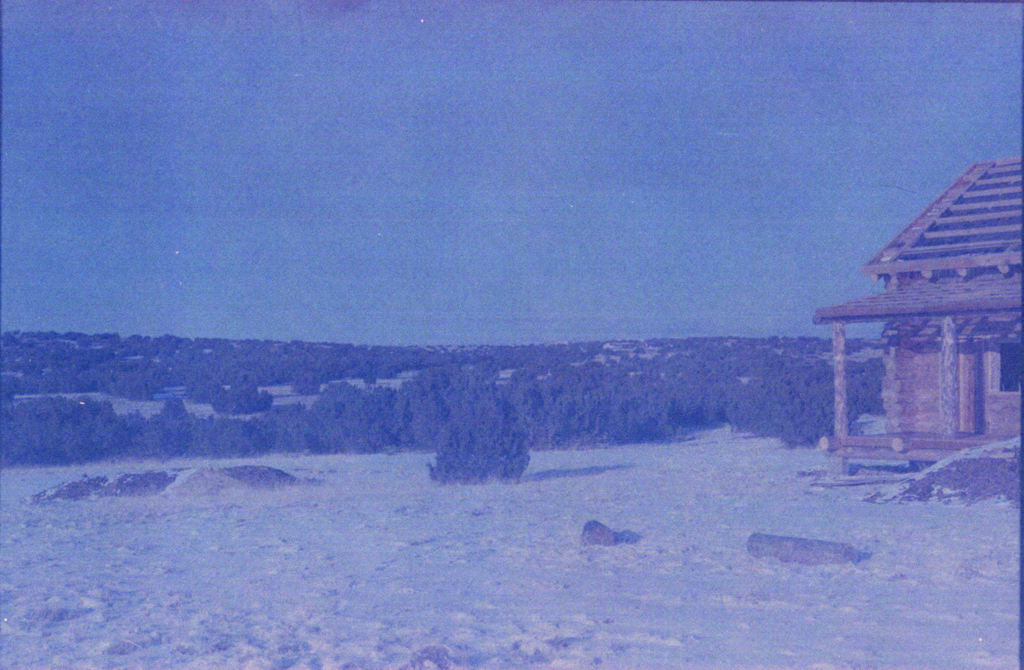 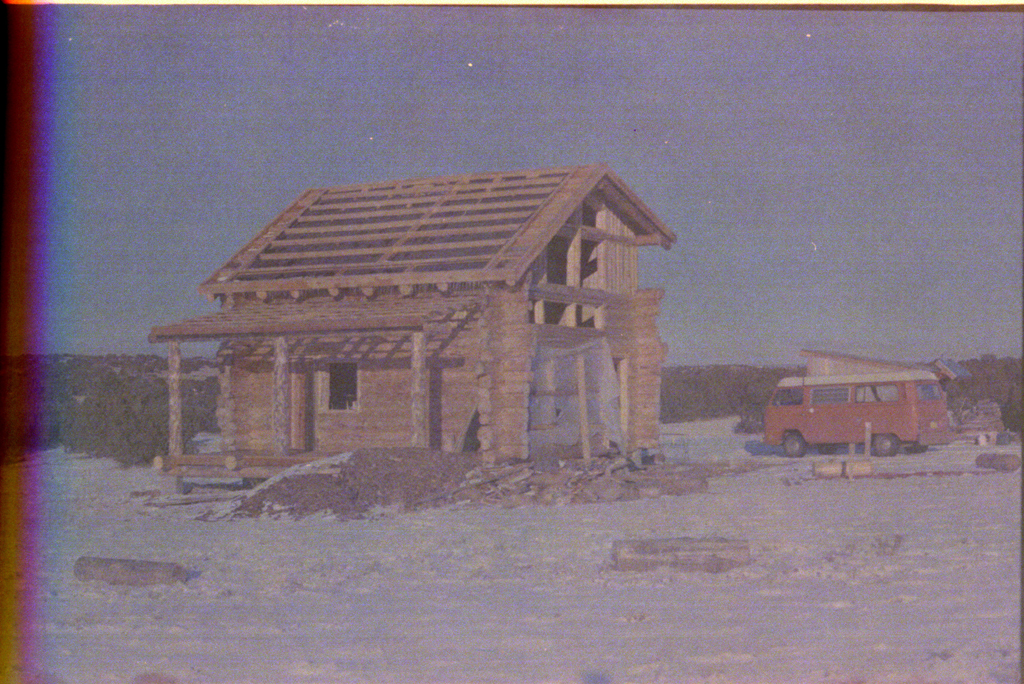 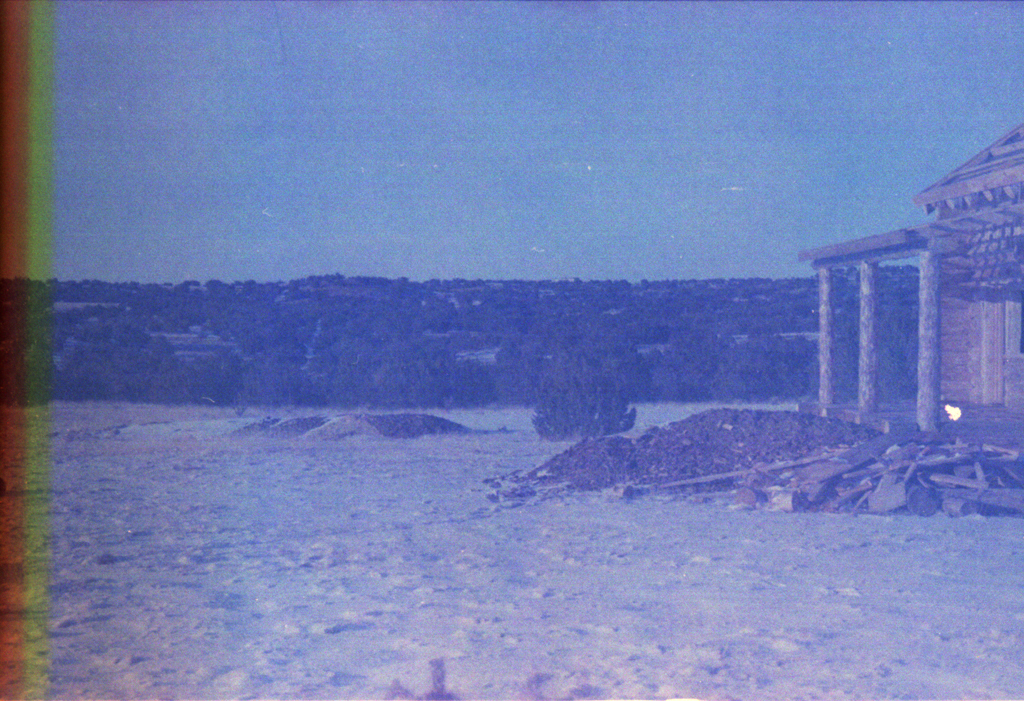 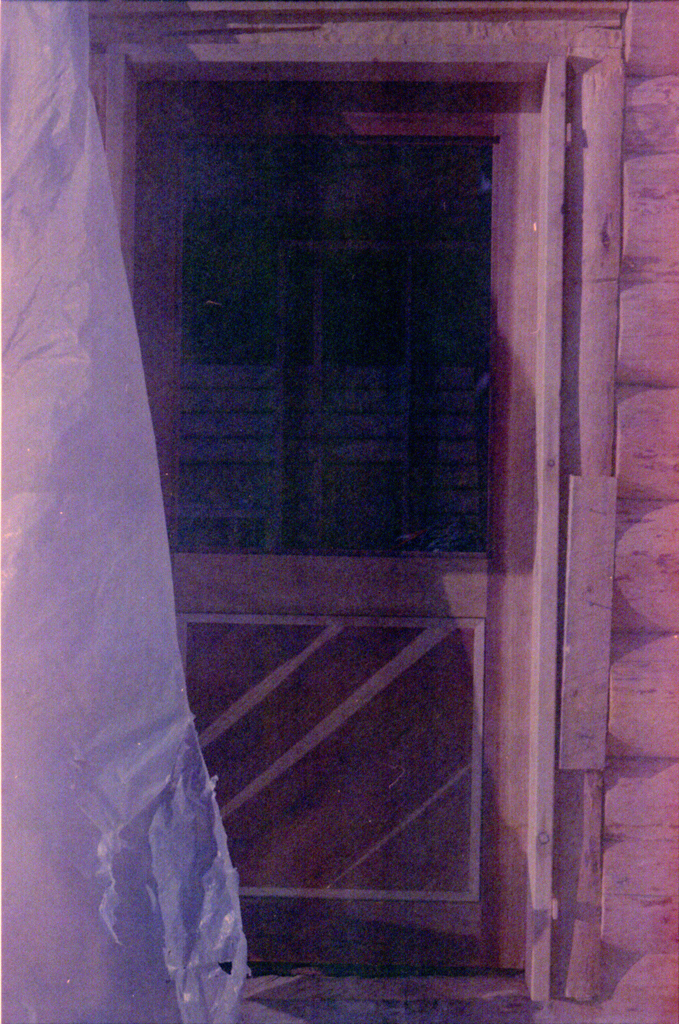 Detail of the side door 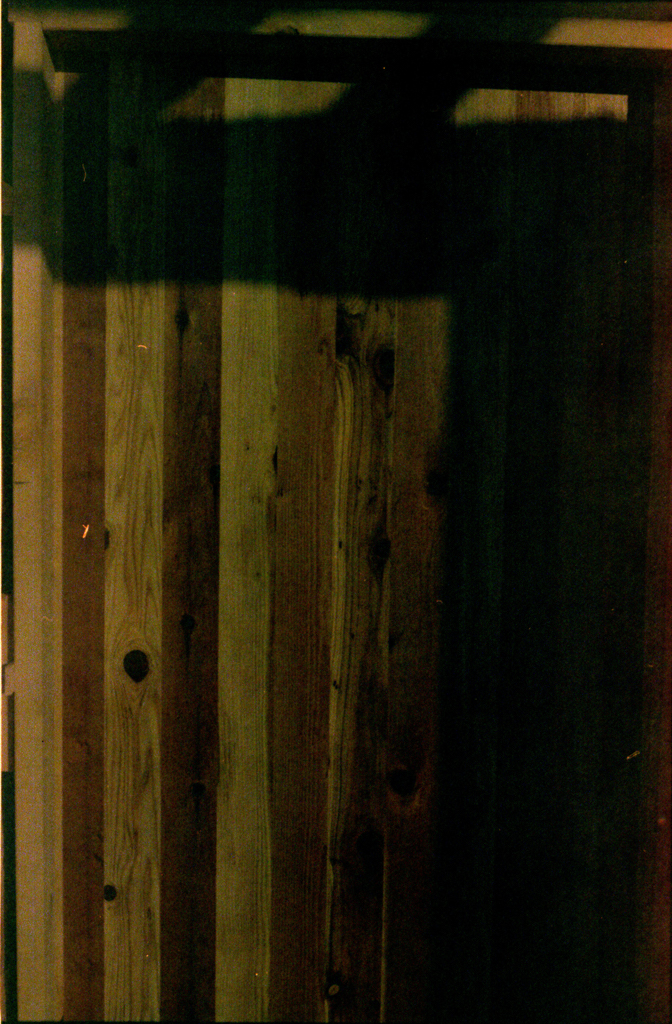 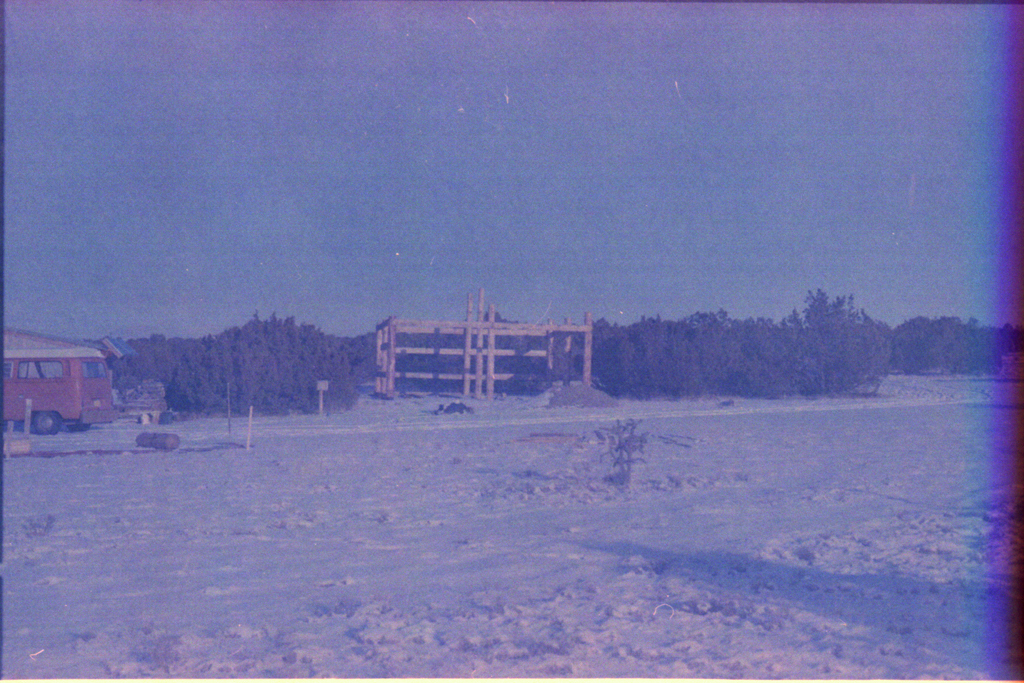 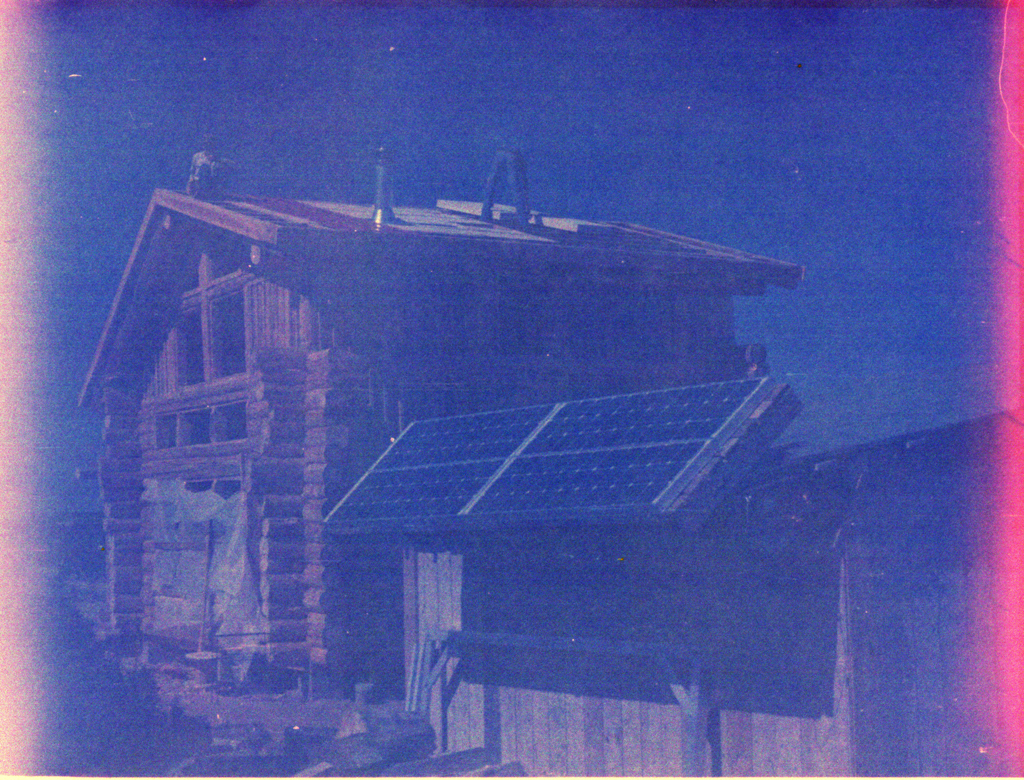 After the snow – getting a proper roof 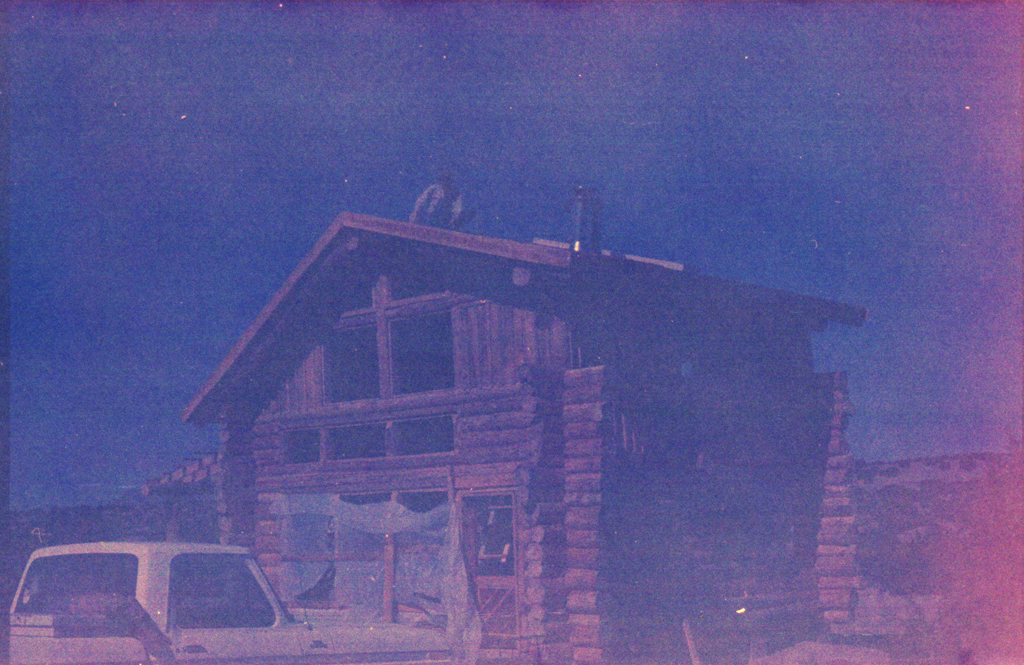 This is going to be a gorgeous house 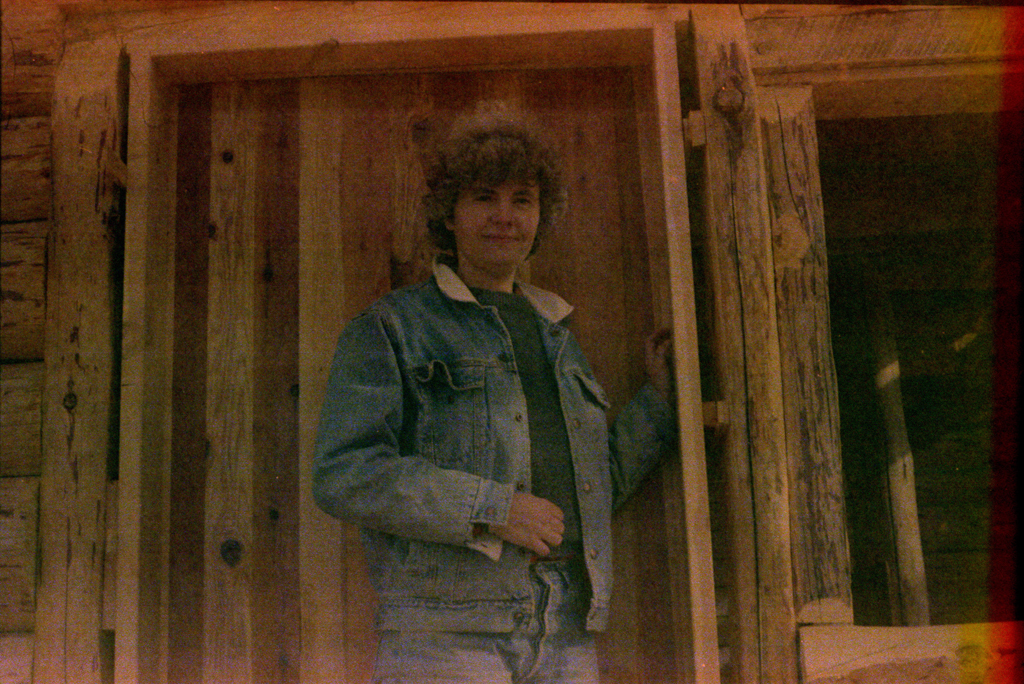 Not sure if these are from before or after the snow 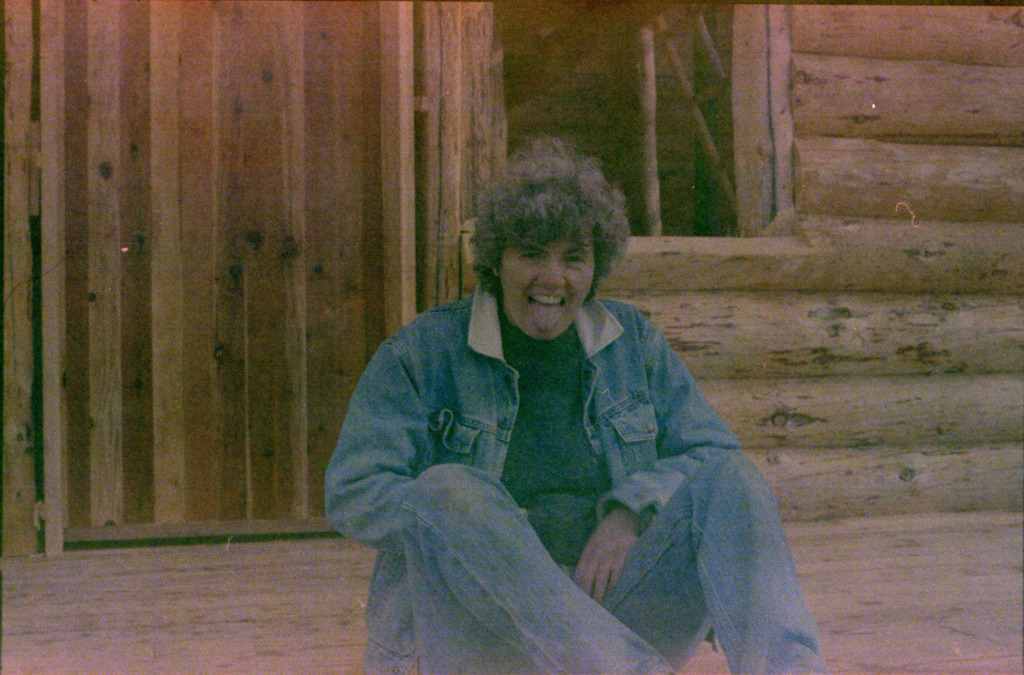 Giddy or exhausted – maybe after 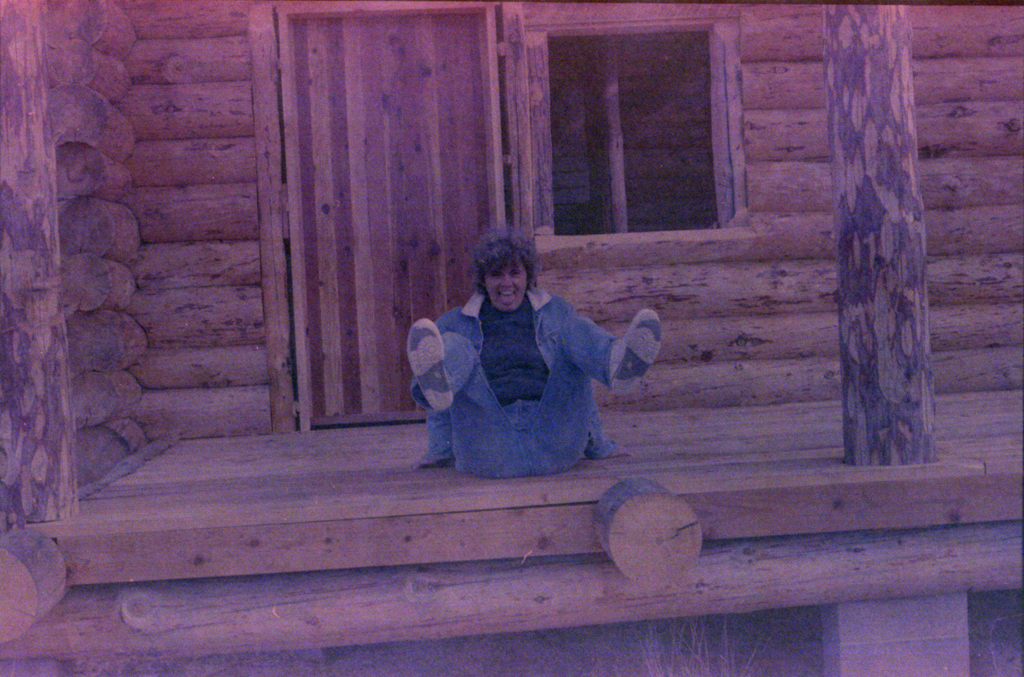 Clowning for the camera 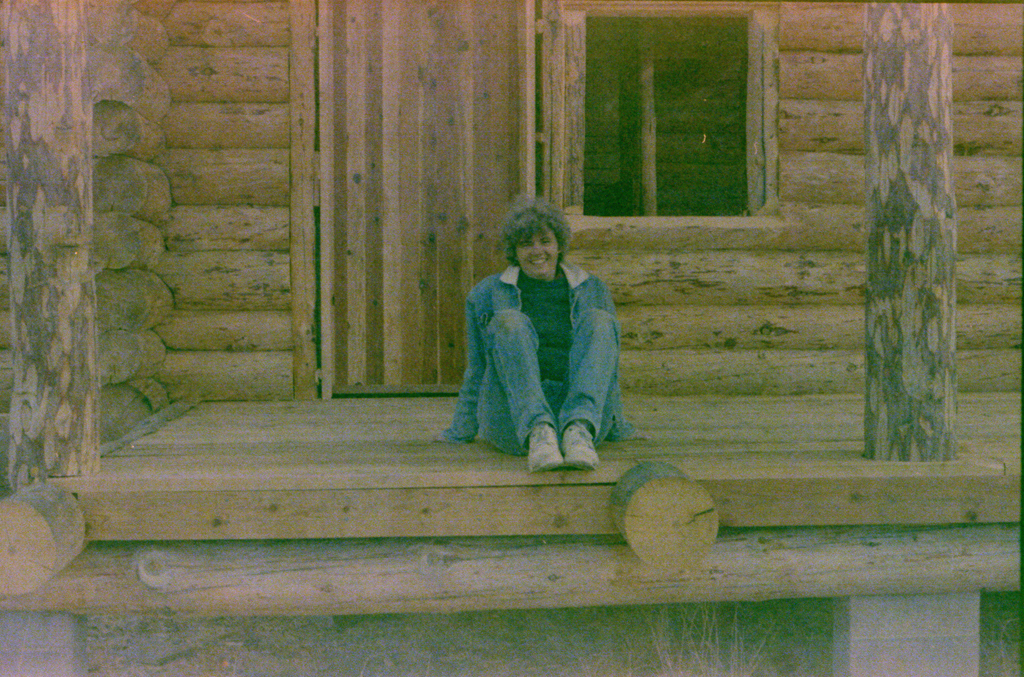 OK, do a serious one 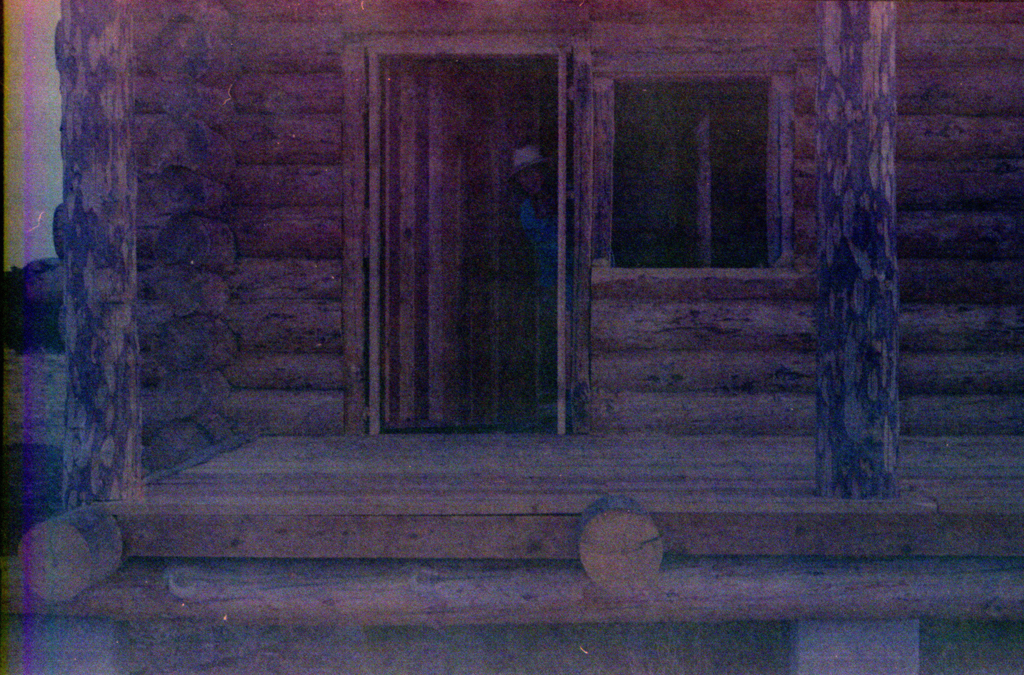 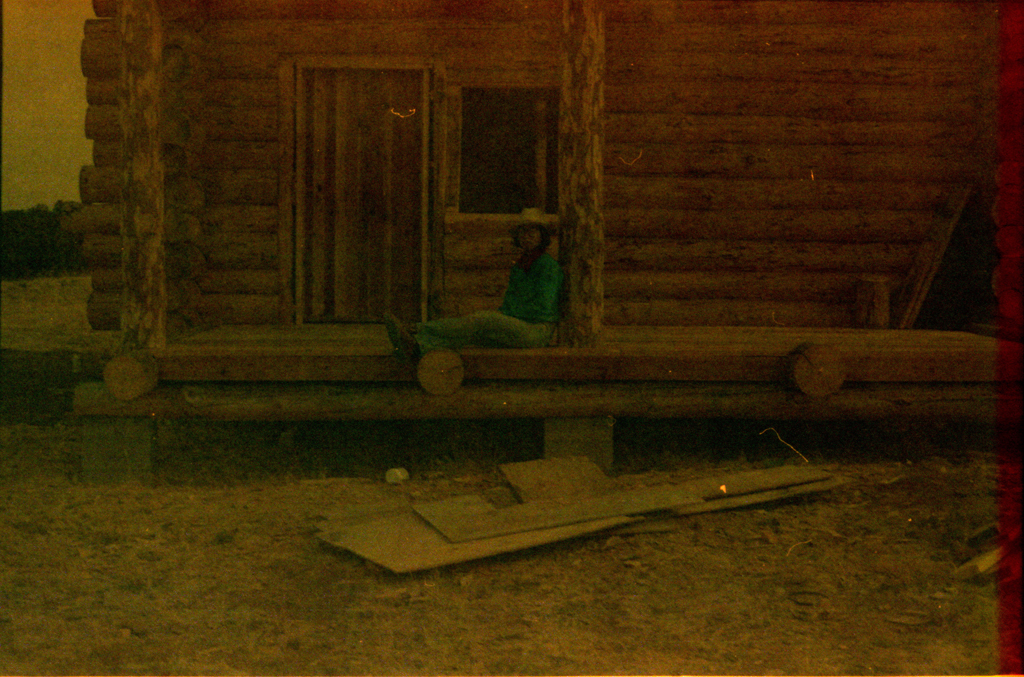 Chillin’ on the porch

I guessed the order based on progress I could see. Some are probably off but close enough.