Sources & mentions in the video:

Label & strut pictures. And quite a collection:
http://dtristramludwig.com/collection.html


What looks like a reflection at the bottom of the image is a note written on the back with a marker. It doesn’t show up on the paper but the scanner light brought it out on the image. 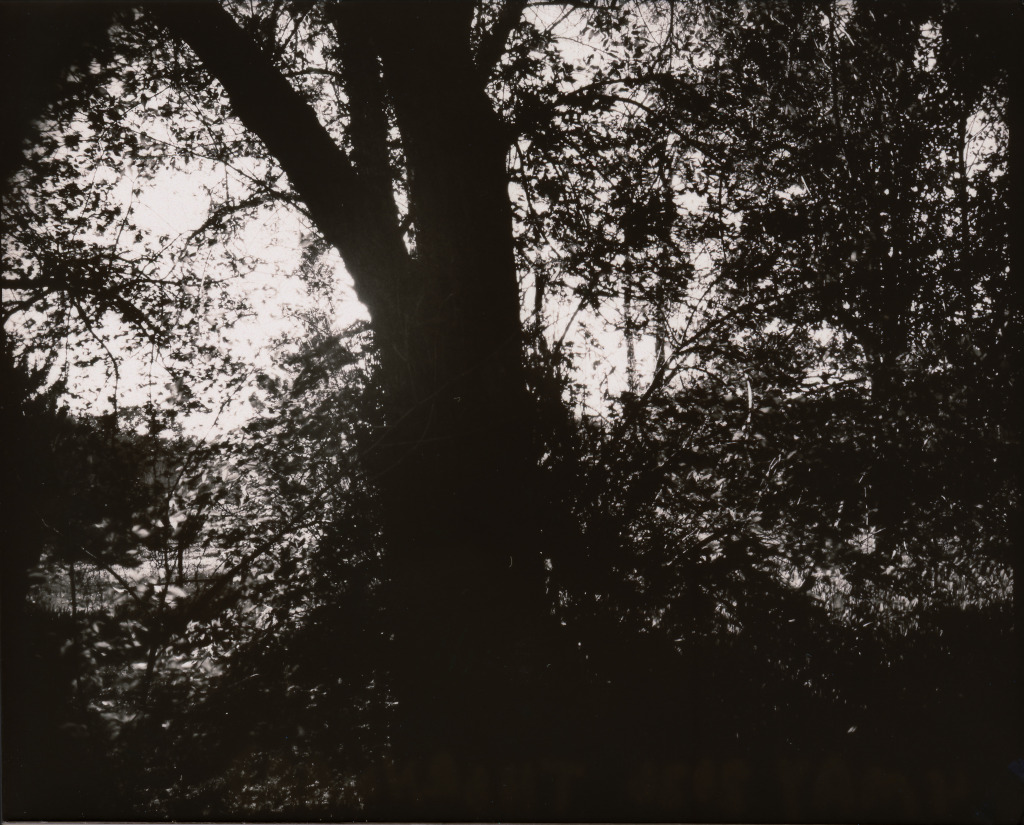 Arista paper negative. This was in the 1st batch & I over-processed a bit. The contrast is cool but not a lot of detail. 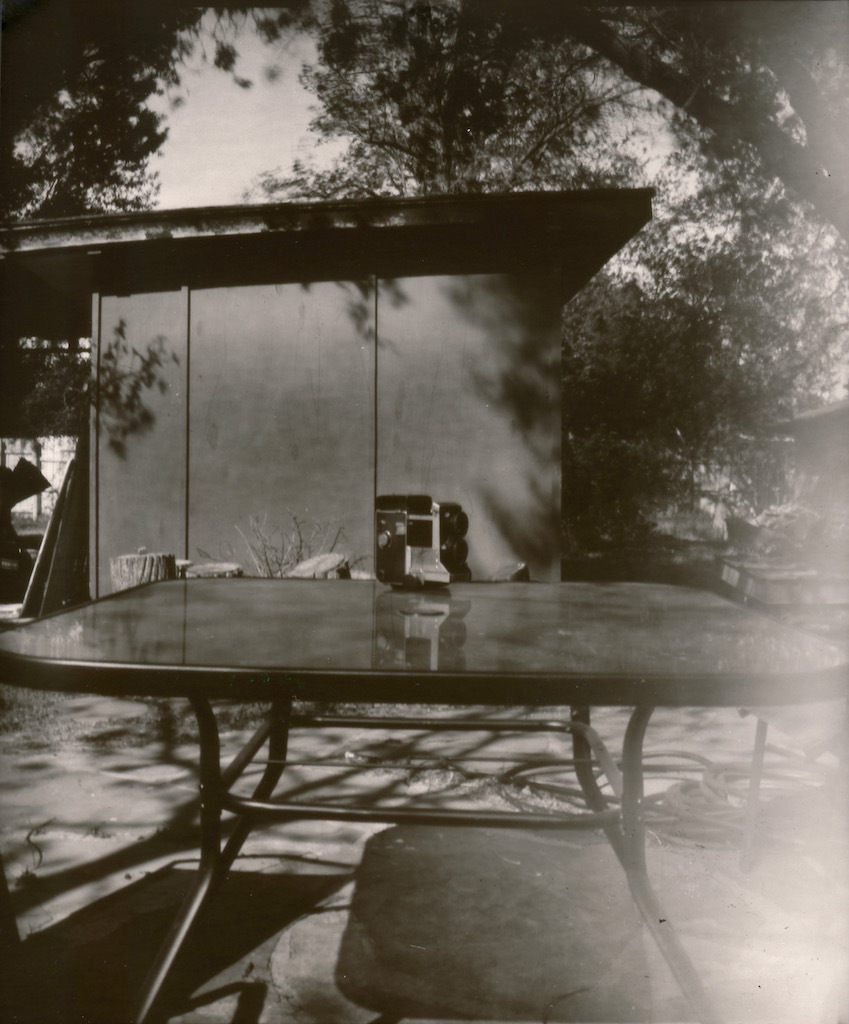 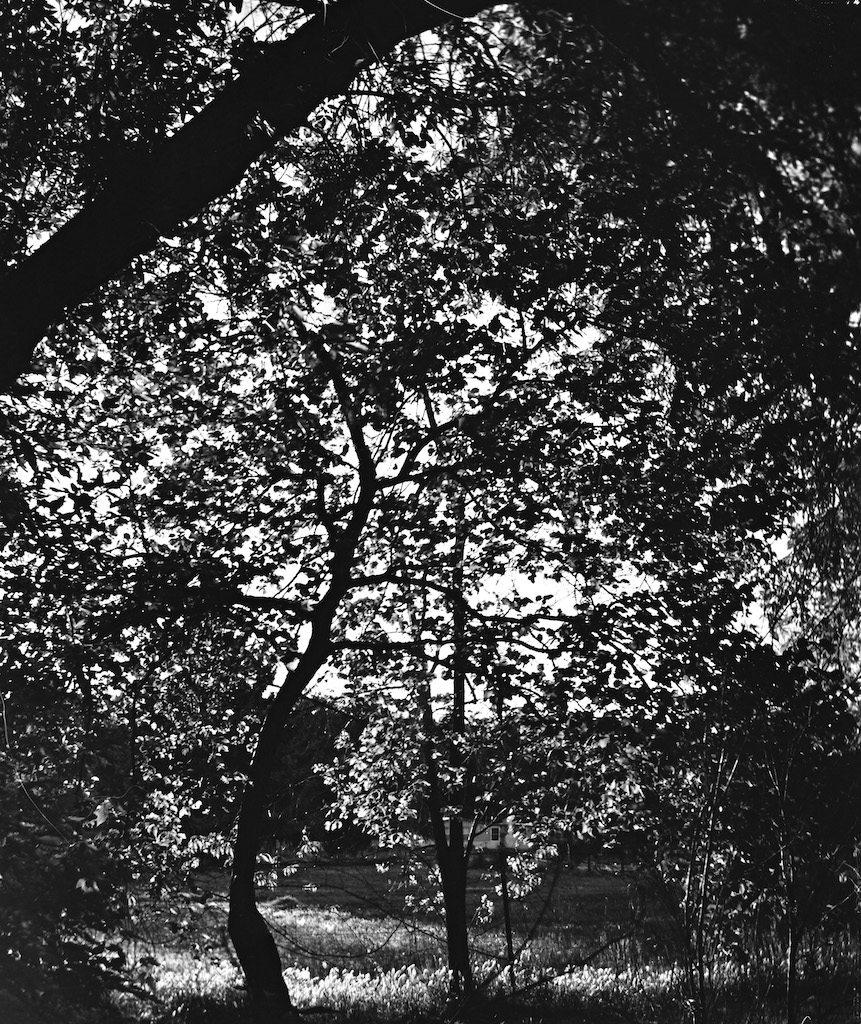 Arista 4×5 film. Contrast is from shooting into the sunset. Cropped for light leak.

Found photos sort of. I didn’t actually get any images that I can be sure of (stare at them for a while and you start to “see” things) but the scans are kind of cool.

I got a box camera recently and it had three film holders in it — 4X5 inch glass plate holders with dark slides to be more precise. One of the holders had plates in it.

There isn’t much info out there about processing old glass plates. Tons about scanning or making prints or preserving glass negatives that have already been processed but not developing old negatives. I processed them with Arista B&W paper developer from Freestyle, Kodak stop, and Ilford Rapid Fixer. The developer did the job — the exposed silver in the emulsion converted to metallic (black) silver. The trouble is, it was all exposed. Somewhere along the line, the dark slides had been removed. 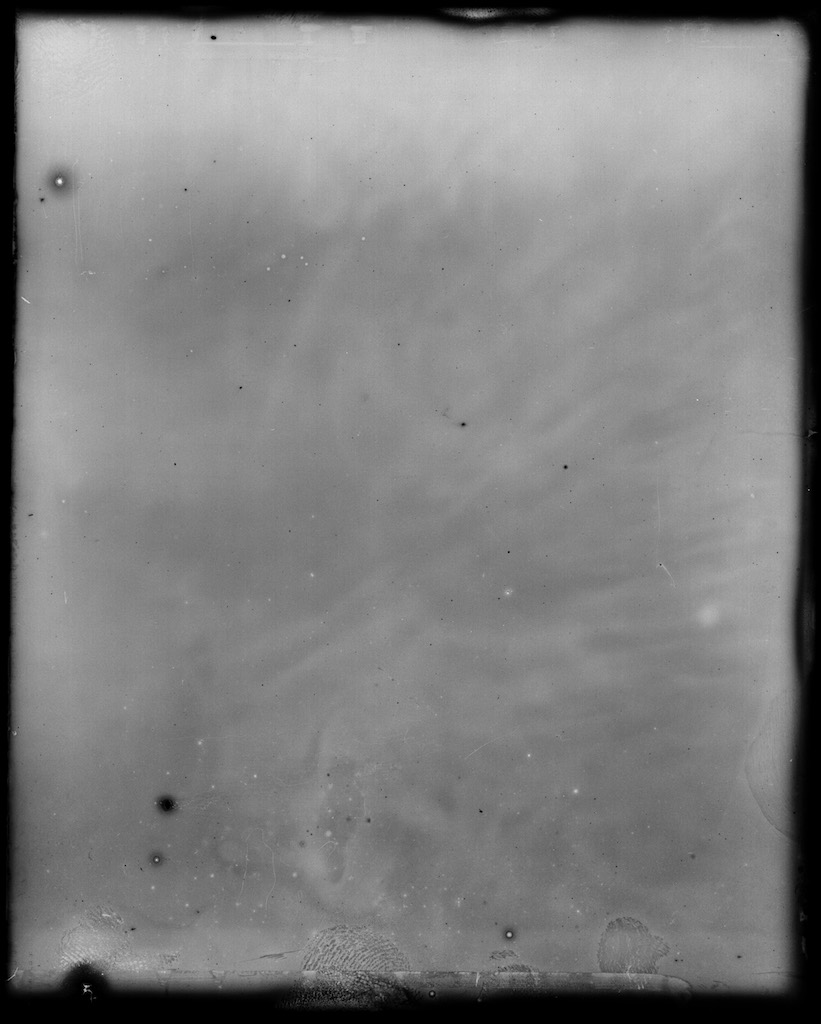 This is a B&W positive from the first scanned negative.

I had to scan in two passes since the light source on the CanoScan 9000f isn’t wide enough. The exposure wasn’t quite the same but I was able to play with the levels and get it pretty close. I glued the half-images together in Photoshop Elements 15. Version 15 is kind of a POS (not point-of-sale if you know what I mean). It only has panorama stitch in “guided” mode and it doesn’t guess very well. It lined the images up OK but I could not get the exposure of the layers right. I ended up doing it manually with a huge blank canvas and two layers. I made one layer semi-transparent and picked a dot as my alignment point. Nudge, nudge, too far, back, SWEET! It’s not perfect but pretty close for moving the plate on the scanner manually without a straight edge. Once the layers were aligned, I set the transparency back to opaque, picked one layer and tweaked the mid-tone level .01 at a time until I couldn’t see the seam. Since it’s a gray scale scan, .01 would be one hundredth of 255 (0=black and 255=white).

I got a wild hare (hair?) and did the second image in color. I had to scan one half twice to get the exposure close. The Canon software “snaps” to an exposure level depending on how much light or dark is in the selected scan area — move the selection area in or out and the exposure varies in a huge jump. With the color information, more overlap, and using a straight edge this time (an SX-70 print), Photoshop did a much better job stitching the halves together and I didn’t have to do it manually. 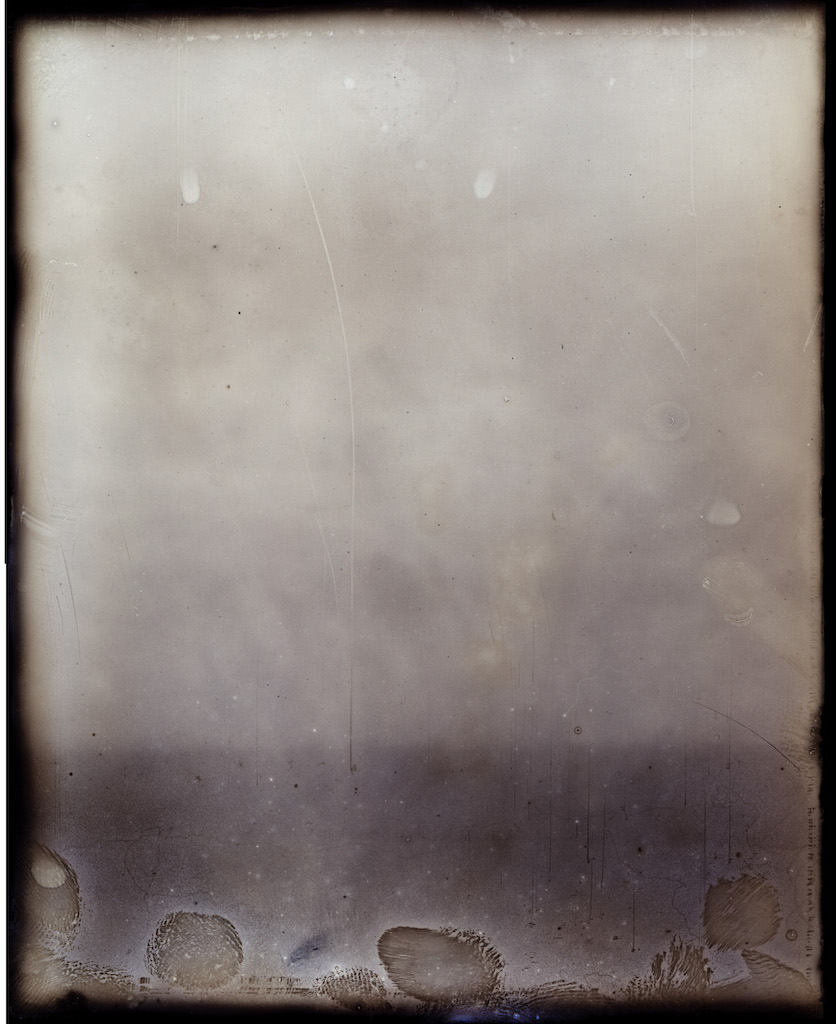 This is a color positive from the second scanned negative.

Images of the camera and slide holders will have to wait until I feature the camera on 52 Cameras. I have some big film (not 4×5″ big, but big), print paper like I used for the cardboard box pinhole camera, and some Instax wide so it’ll be a fun project.

Note: Not my fingerprints — I used gloves. I’ve read enough to know gelatin emulsion on glass is really fragile and LOVES fingerprints.