We were going to go up Truchas Peak but all of the land grant entrances were locked. One of us had been trying to get a hold of the president for over two weeks. The ranger said it had been open all summer but I guess we were too late in the season. We started going on a hike-for-the-heck-of-it from Santa Barbara Campground and tried Trampas Peak on a lark. We didn’t summit but did OK considering how late we got to the campground after trying every way to Truchas we could find on the map.

I’ll try some exposure stacking – bracketing gave me some good sky-dark mountains and the reverse. 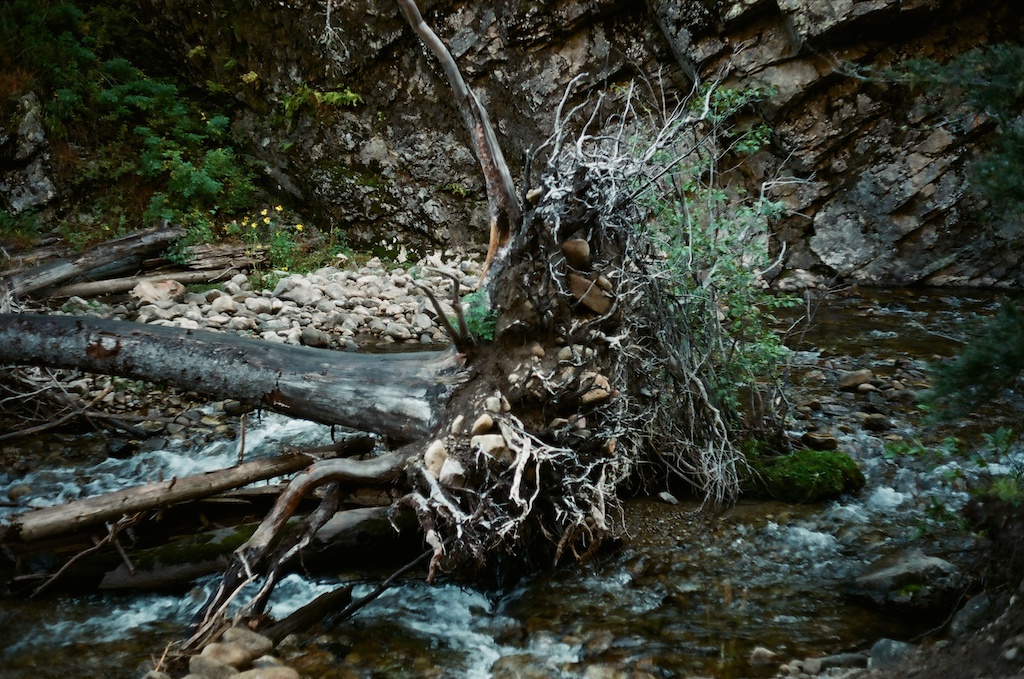 It had been windy – some big trees down. 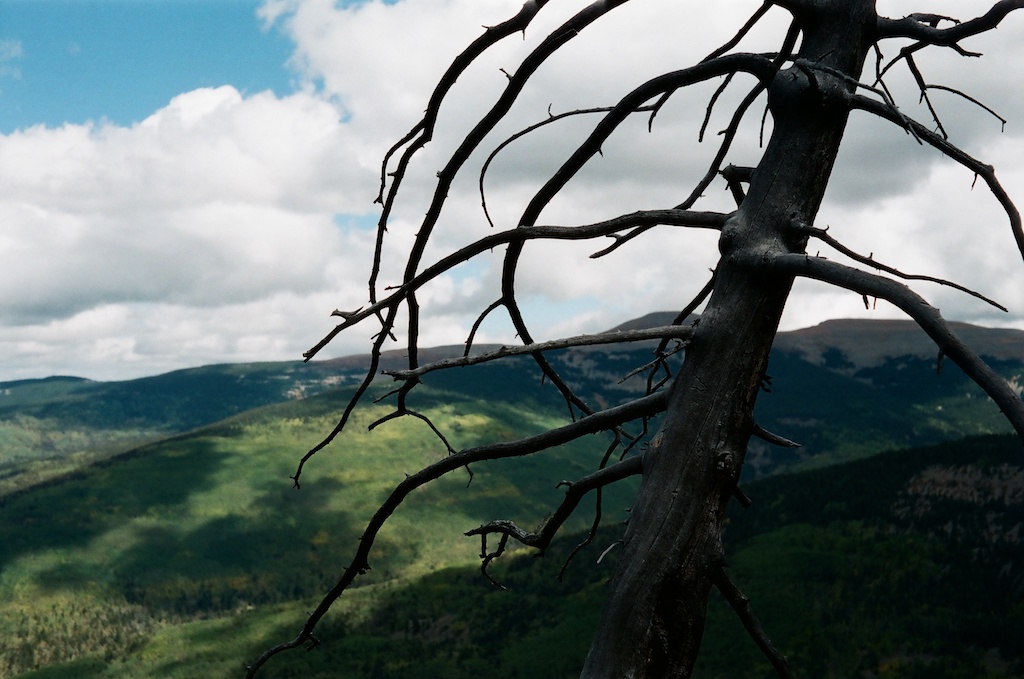 I have another version focused at infinity – I’ll try focus stacking and post results. 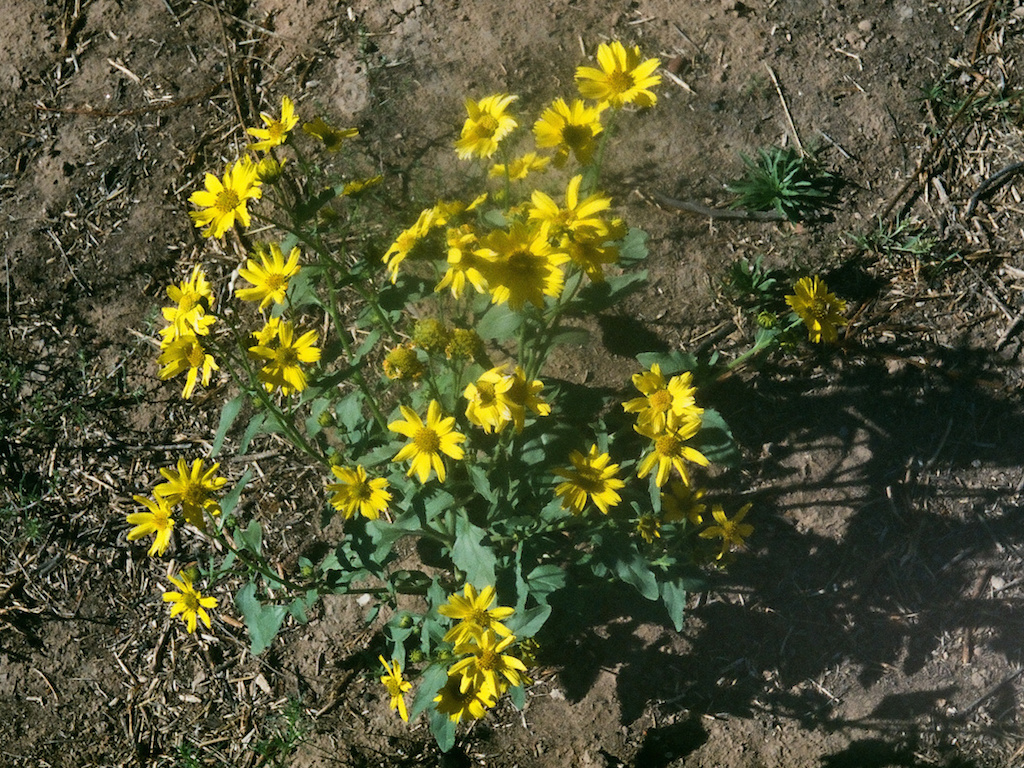 I had a smudge on the lens. 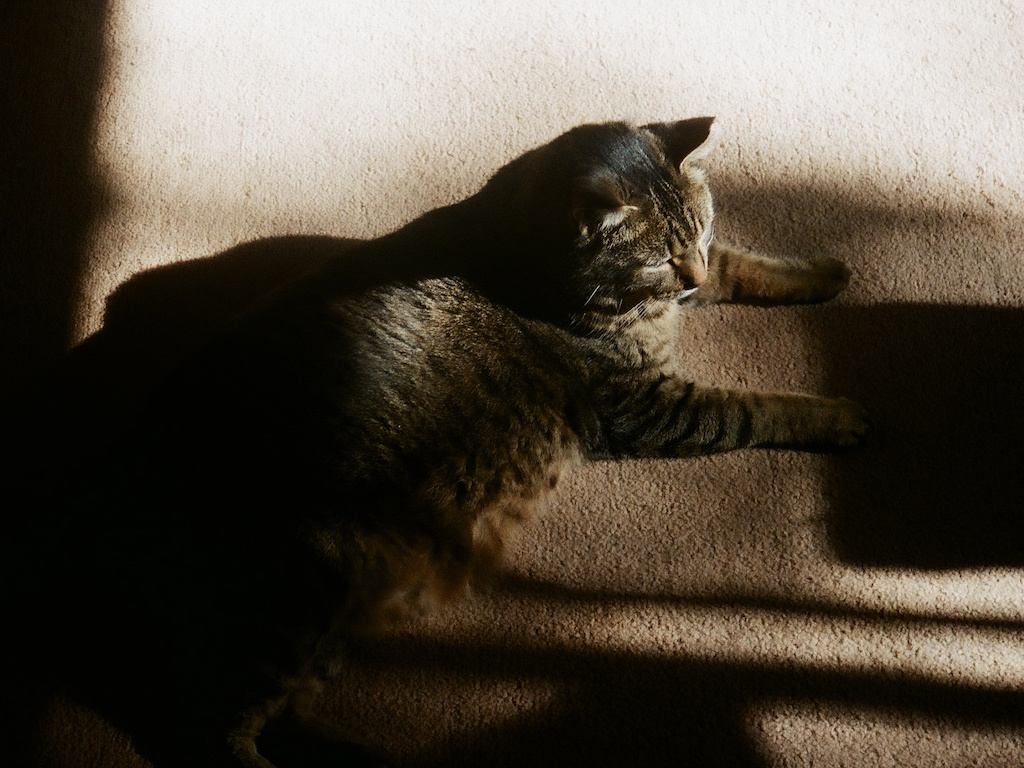 Another shot of Jem.