My description of the VF meter displays was as clear as mud.
Here’s a link to the manual: https://www.butkus.org/chinon/konica/konica_fs-1/konica_fs-1.htm


We had signed up for the November 2020 Joshua Tree Half Marathon but the pandemic happened and the race was canceled. We decided to keep the Airbnb and escape any way. It’s in the middle of nowhere so except for buying take-out and booze we didn’t need to interact with anyone. A nice short trip to shake off the stuck-at-home blues. We wandered around Palm Springs in the rain, visited the Salton Sea, and did a fun hike in Joshua Tree National Park. We had to quarantine when we got back but it wasn’t much different from life before so it was definitely worth it. 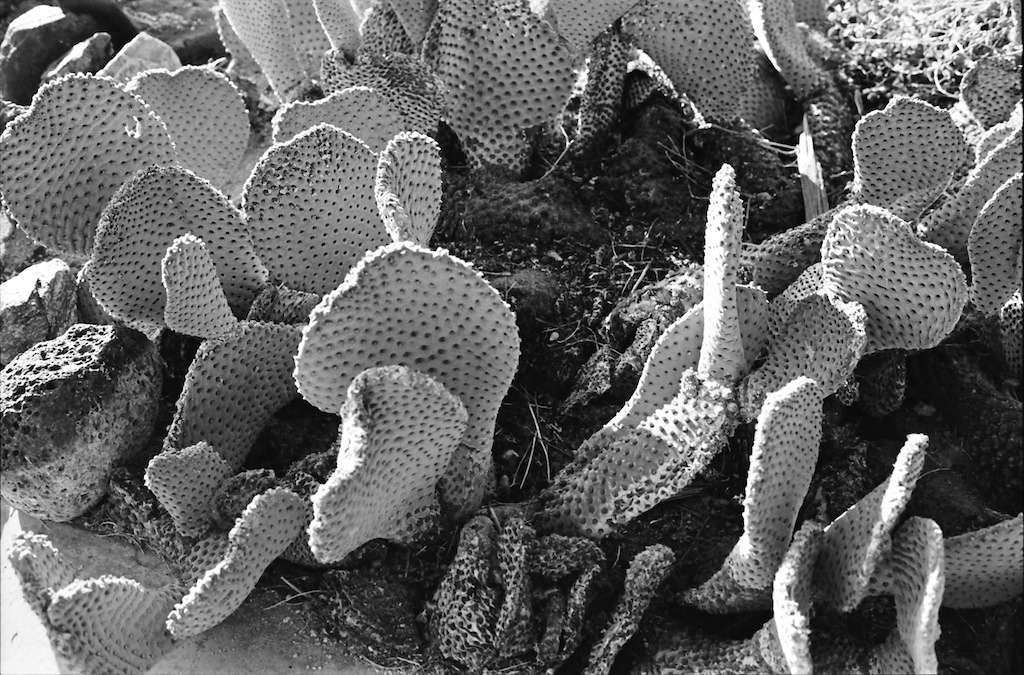 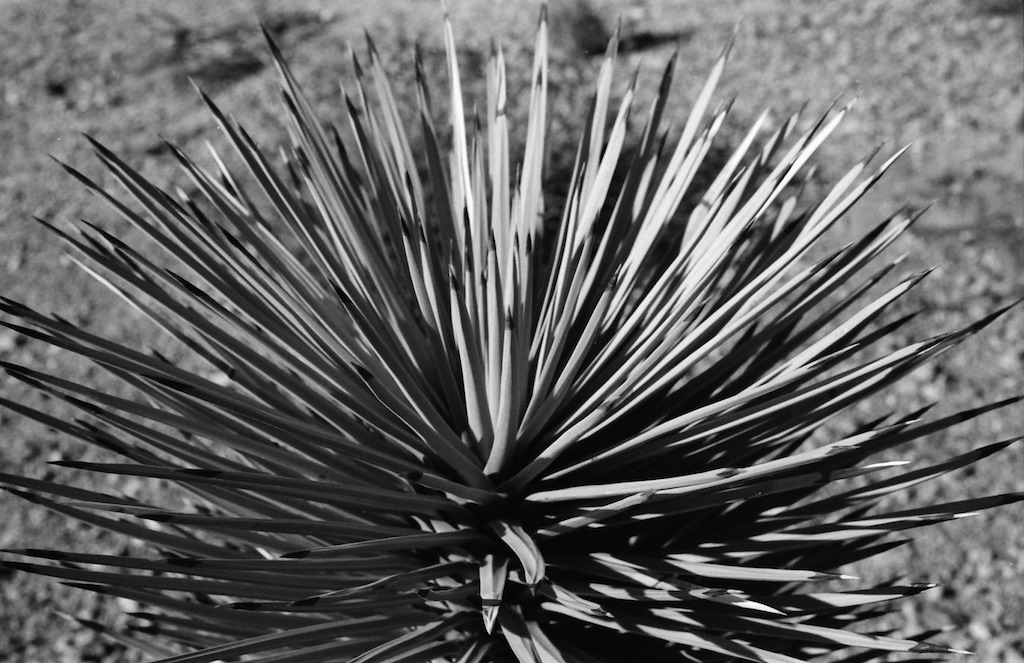 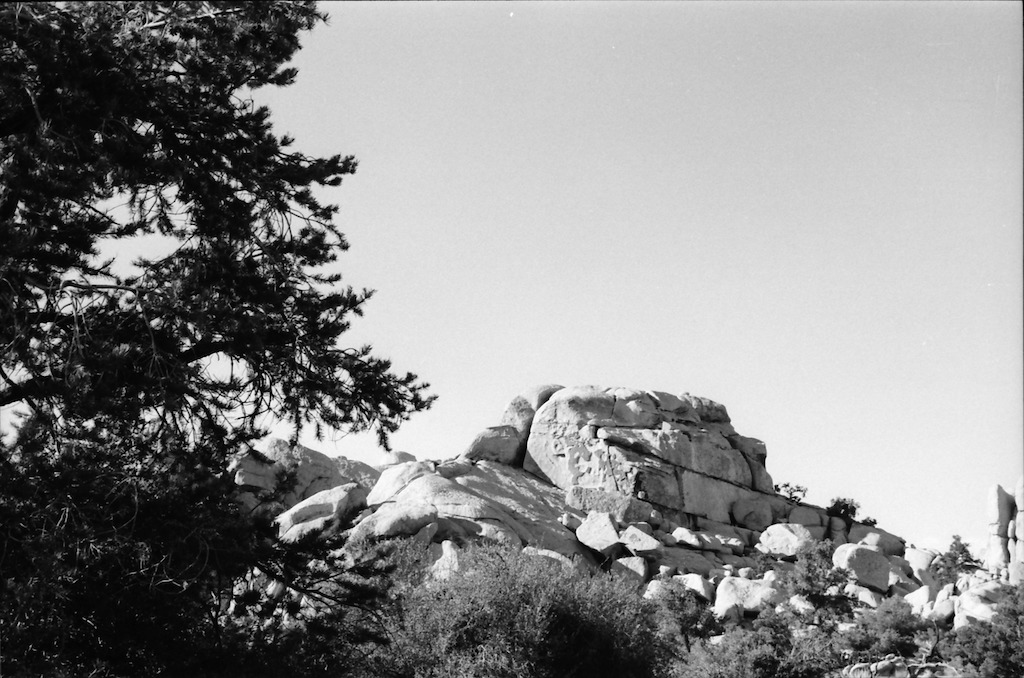 Kokopelli on the way to Garrett’s Arch.

Images scanned at 1200DPI on the Canon Canoscan 9000F and resized to 1024 wide for posting. I’m still tweaking the M42 bellows and I don’t have a good copy stand for prints any way.

The prints have serial numbers and frame numbers on the back so these are from 3 separate rolls. 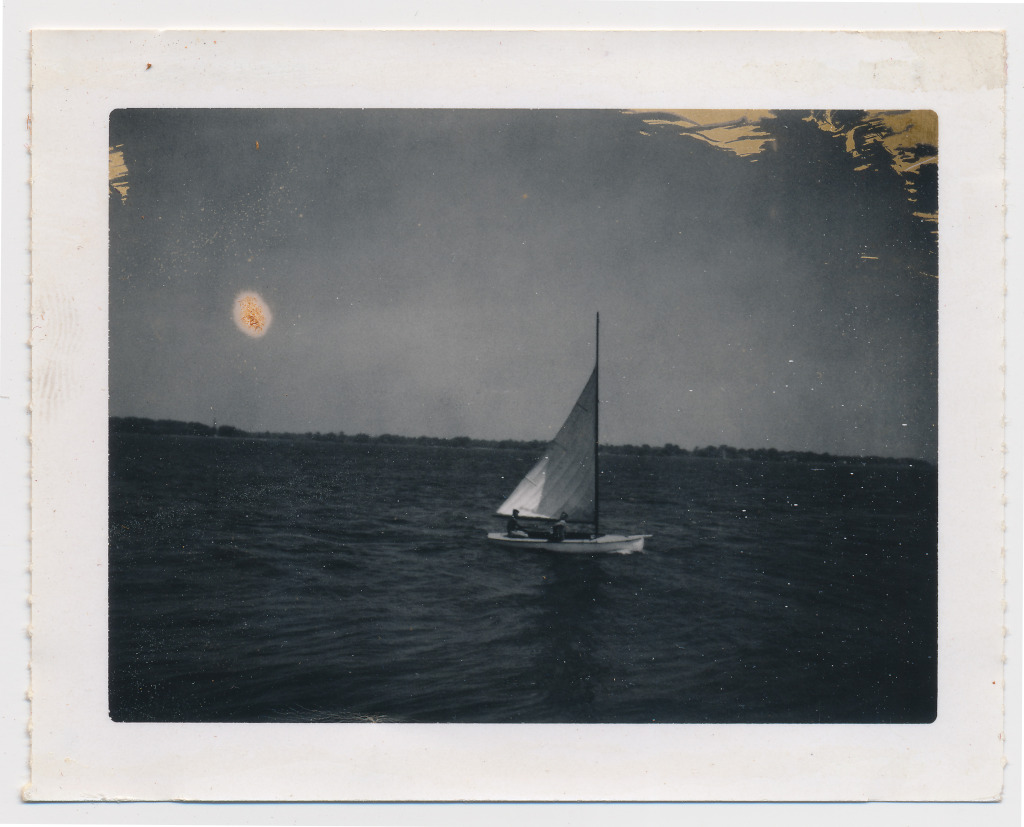 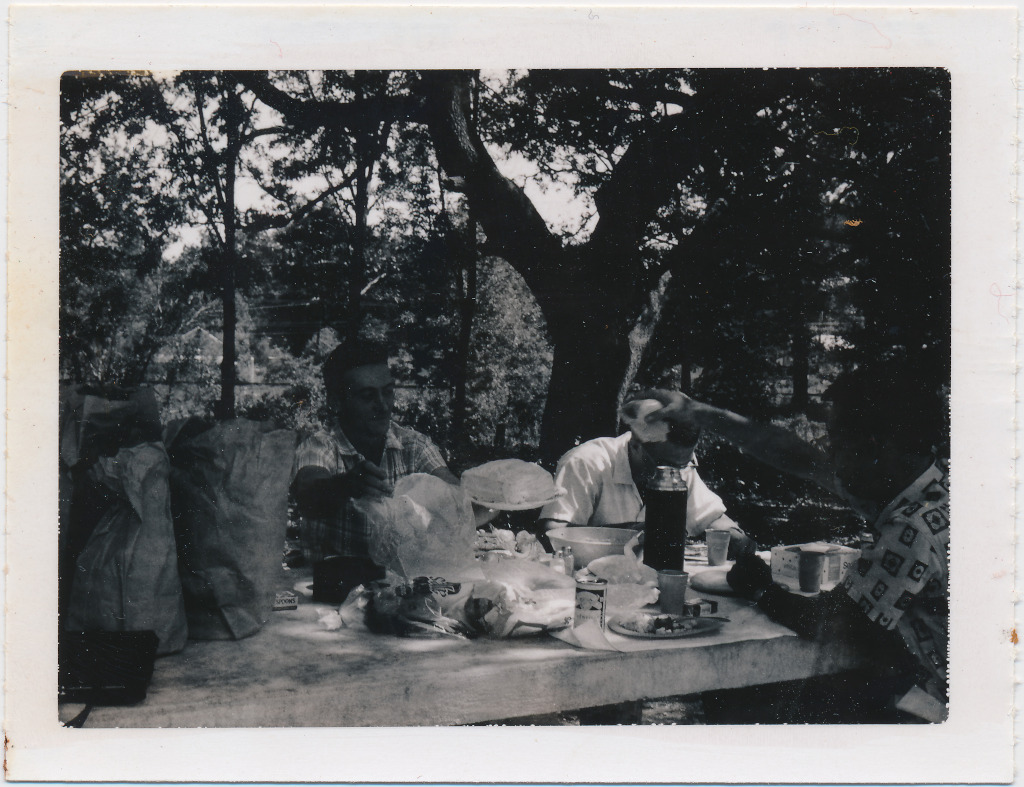 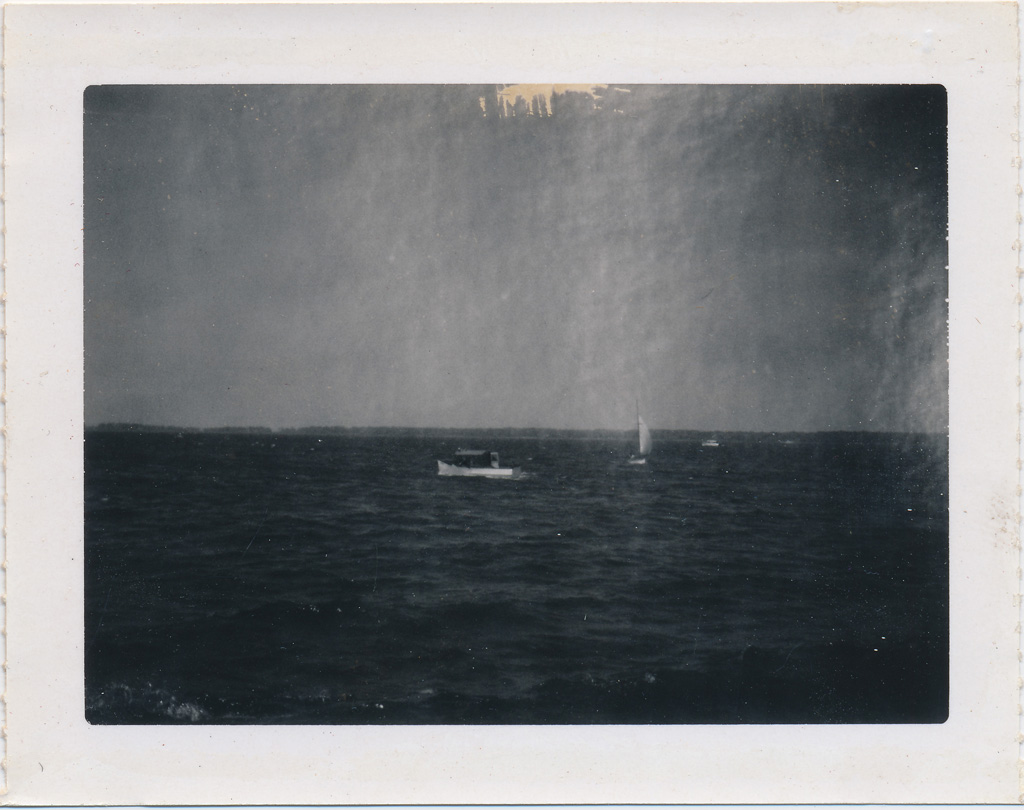 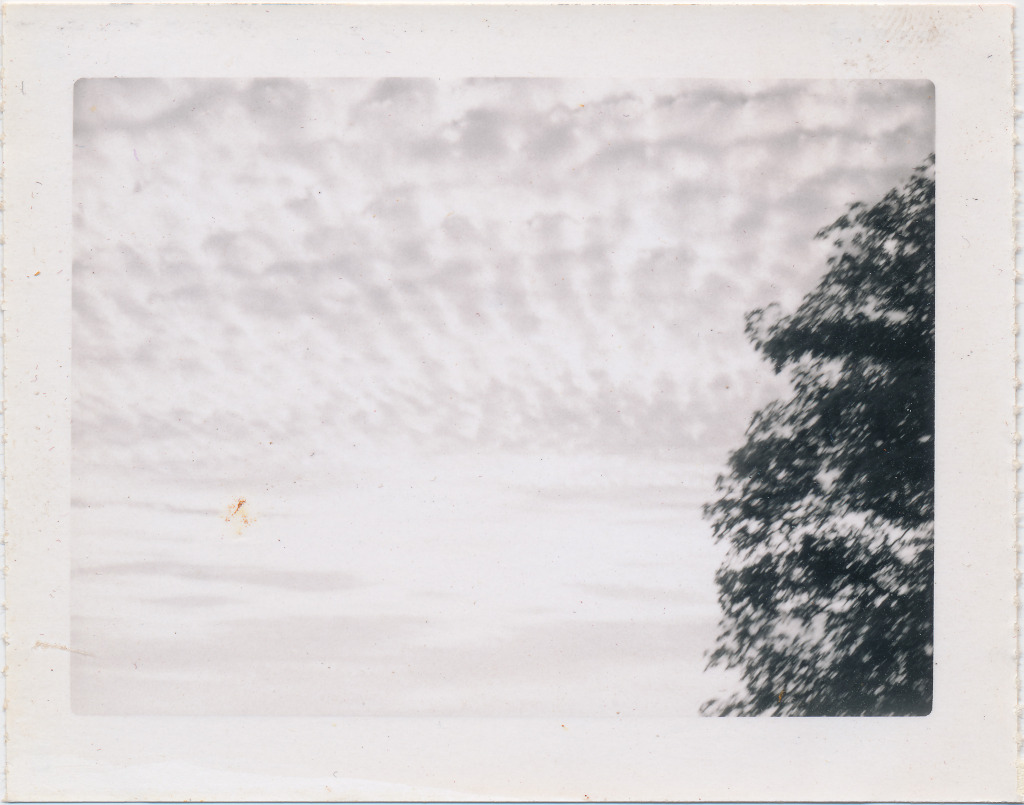 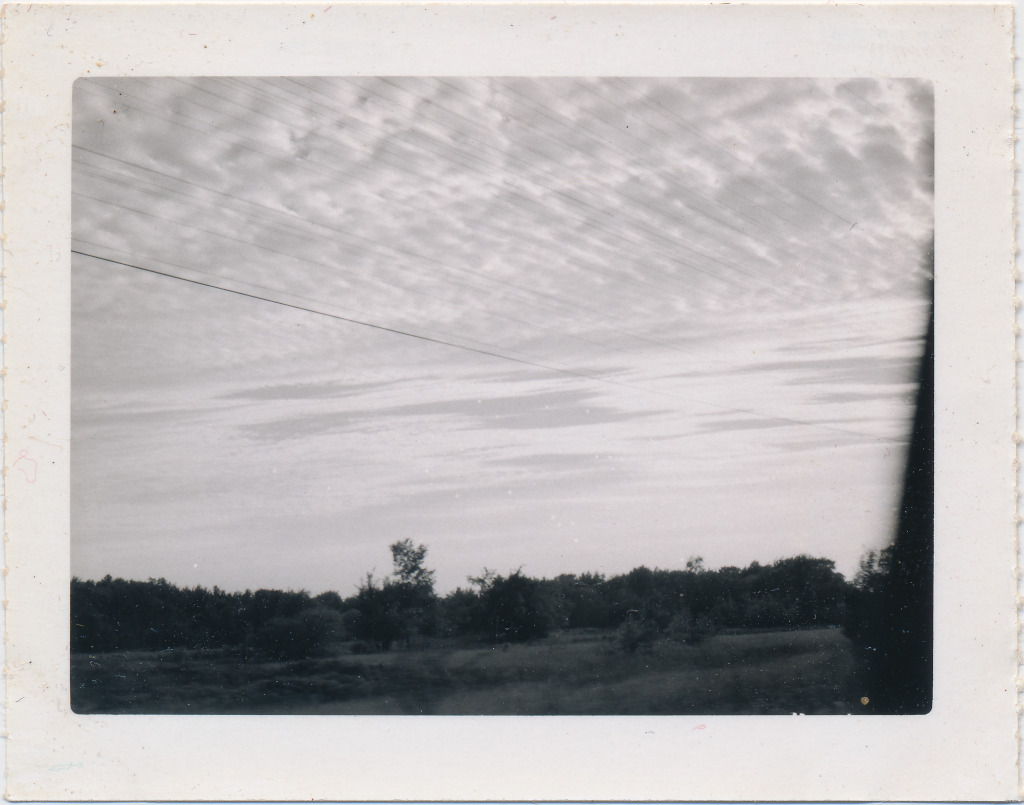 All for now, I’m way behind on videos.

Minolta SR mount is the same bayonet as MC & MD but with no meter coupling or smallest aperture lever.

I know I can buy a bellows, either an old M42 or a new really expensive Novoflex, but that’s no fun. Besides, this one was too beat up to use as-was, so it was either repair/modify it or recycle the aluminum and landfill the rest.

There wasn’t much room for captions in the video and they go by pretty fast so here are the 1st pass results for how much magnification I get with the 75mm enlarger lens:

The test shots were done on a full-frame Sony A7. Full-frame is 24mm high X 36mm wide. I just tested vertically and took photos of a ruler and counted the visible millimeters. 24mm would be 1:1 (life size). It’s not terribly accurate since I had the camera & bellows angled on a tripod and hand held the ruler but close enough for a go-no go check.

I’ll add images and more rigorous test results or link to a new post if it gets too long.

The manual is still available from Canon. 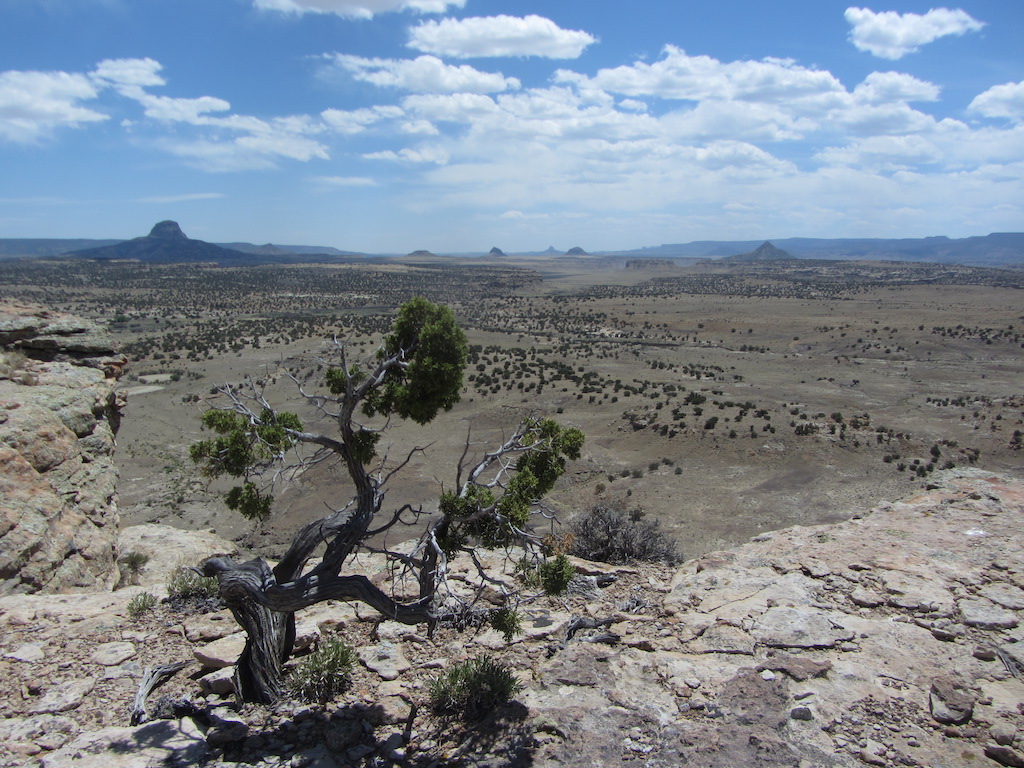 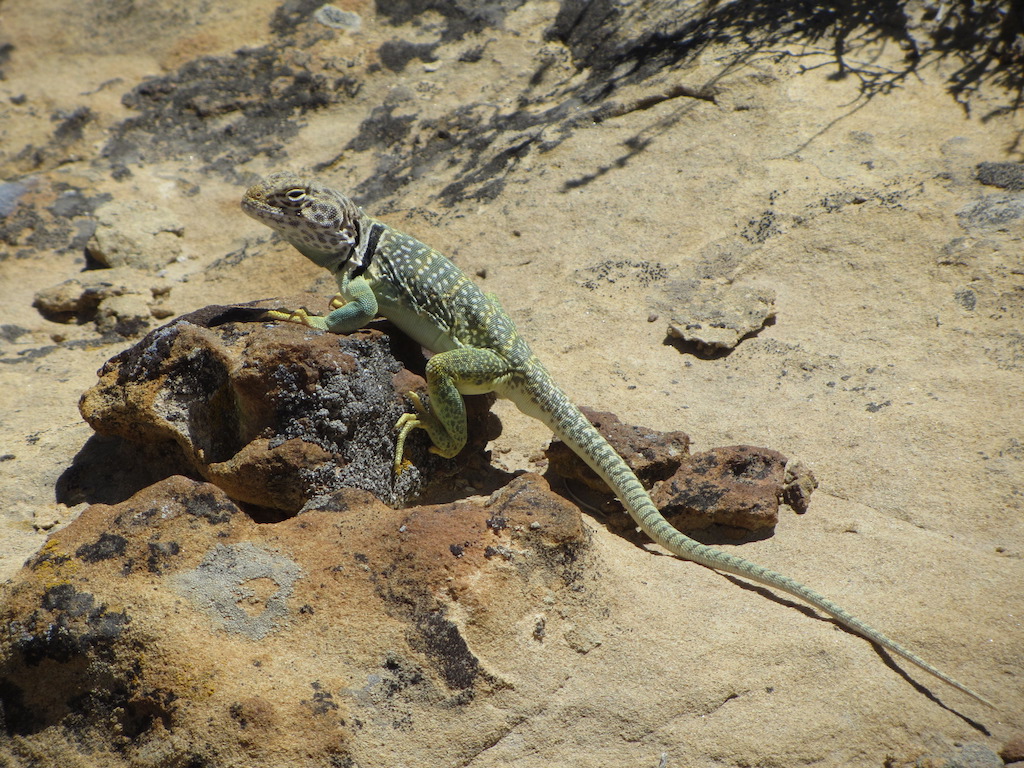 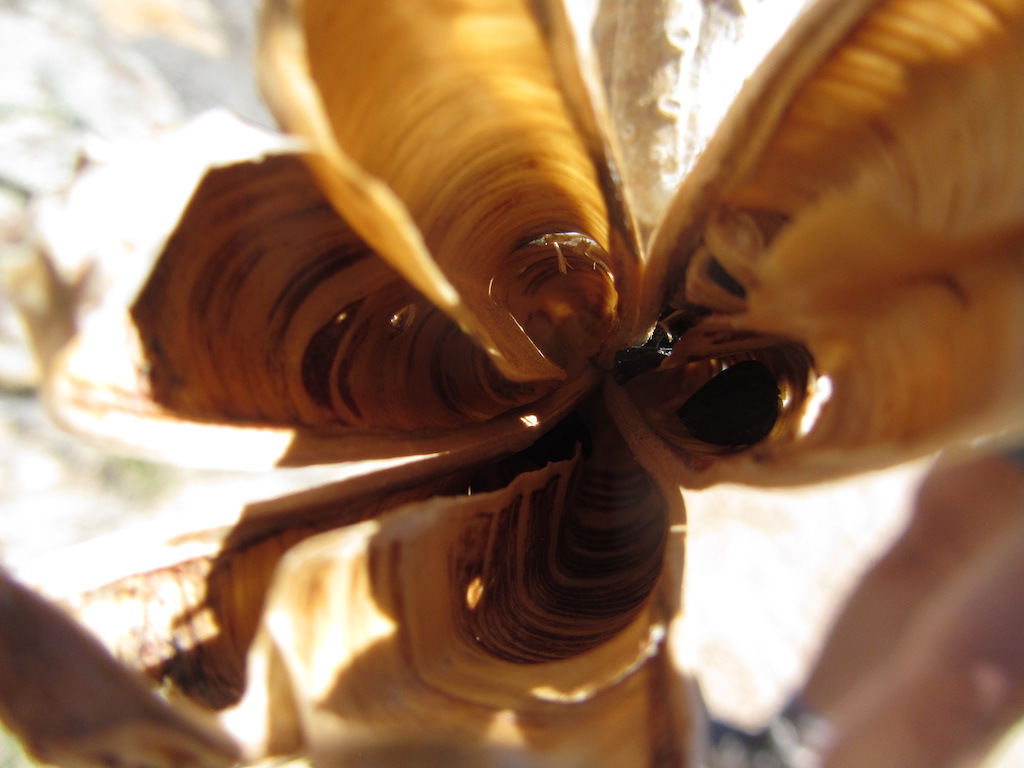 Inside an empty yucca seed pod. 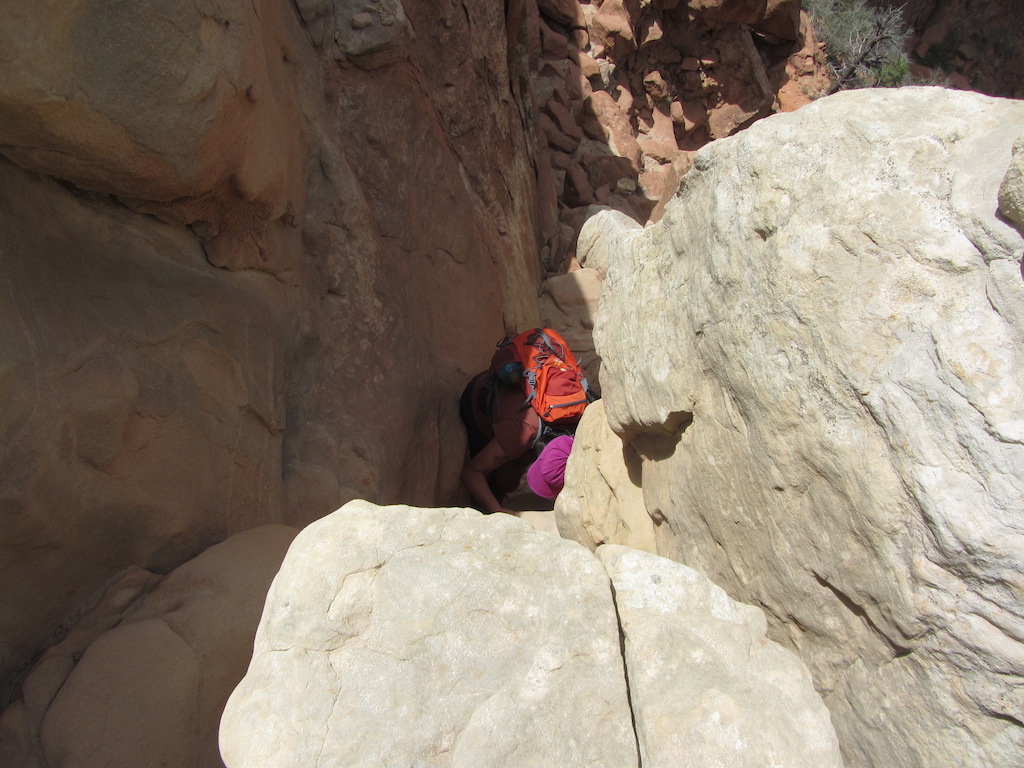 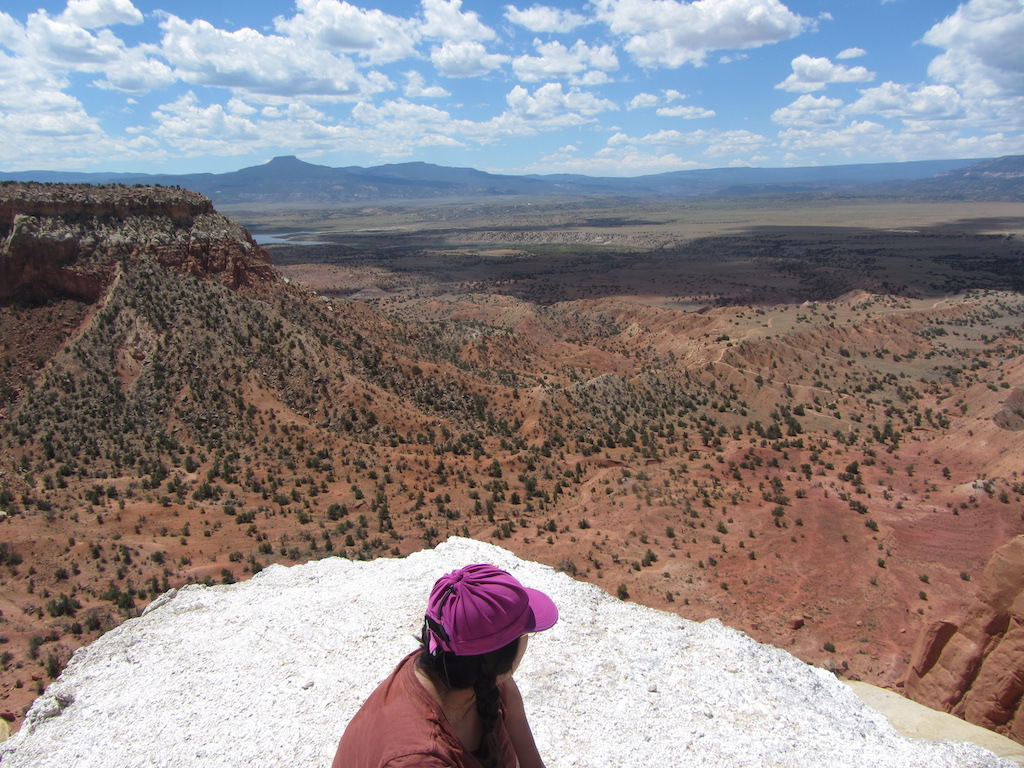 View of Abiquiú lake and Pedernal from Kitchen Mesa. 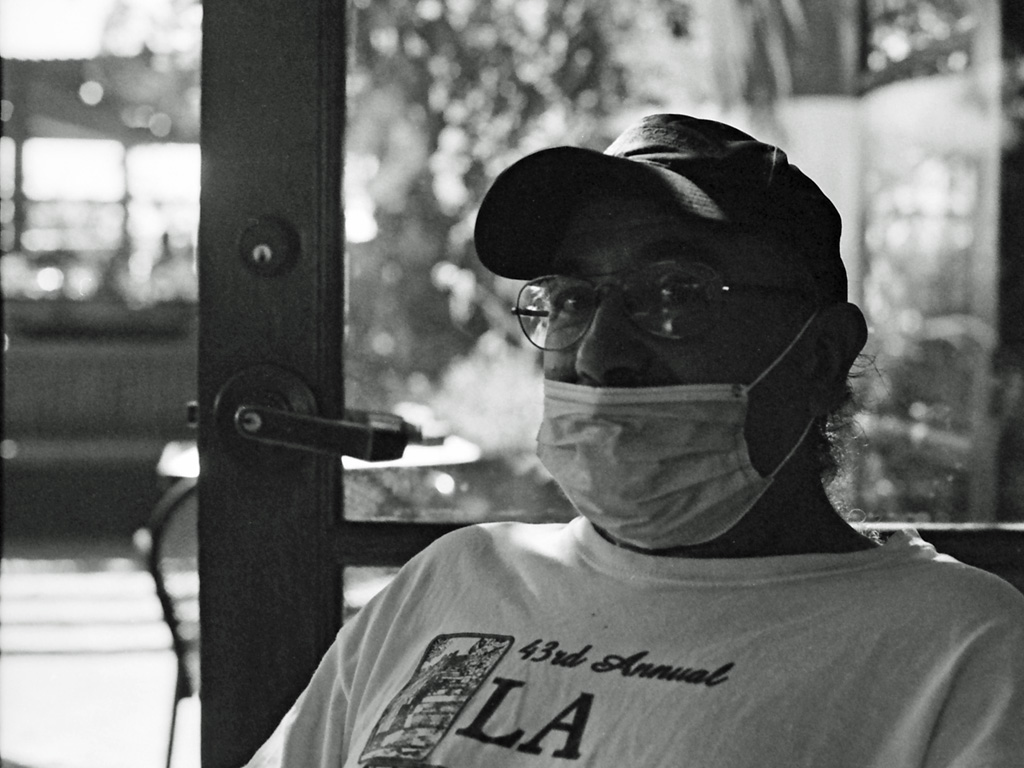 Outdoors, 6′ apart, & mask lifted when the waitress came so don’t give me any grief. 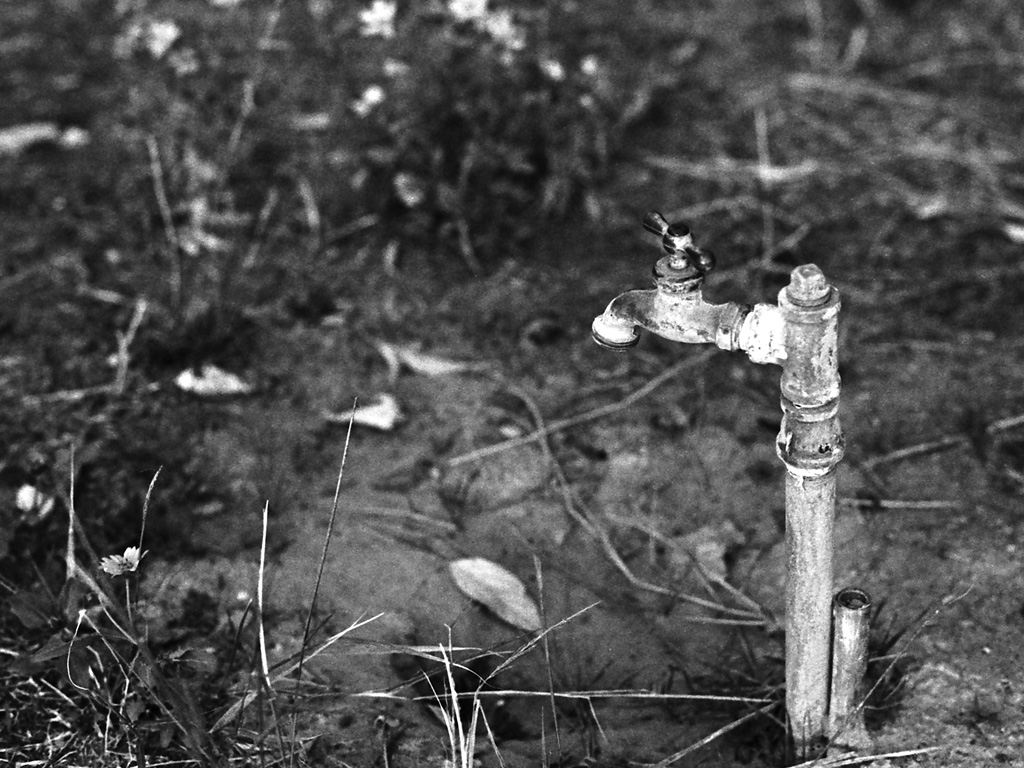 Spigot in the back yard. 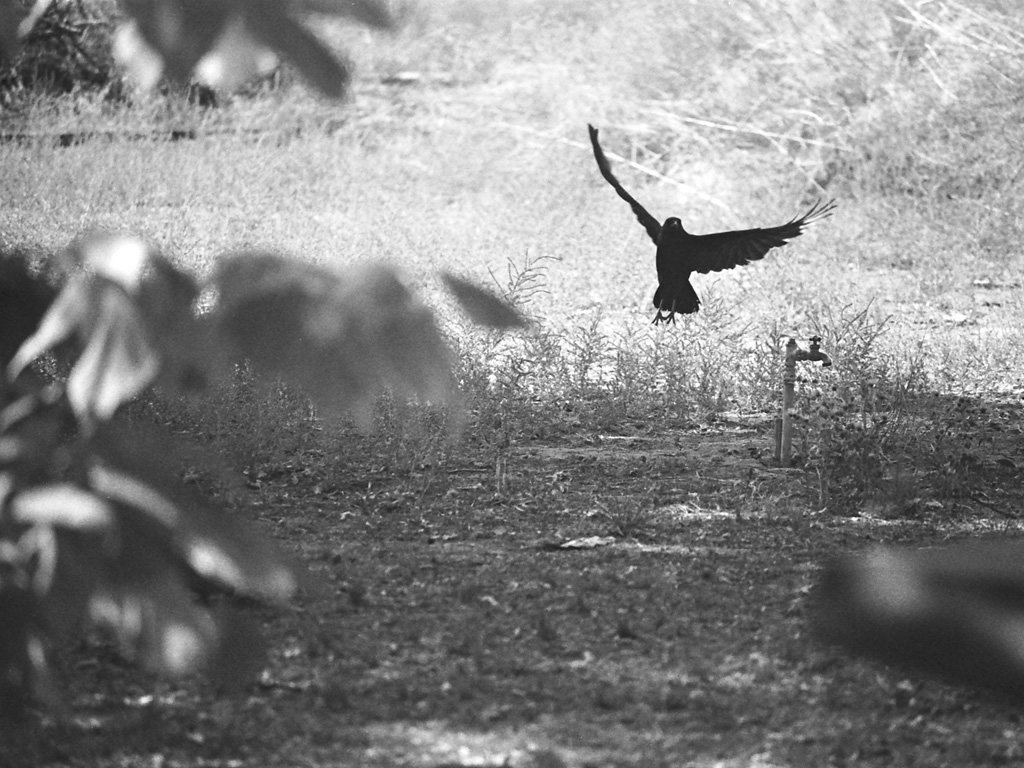 Ravens sometimes fight the magpies for the cat food. 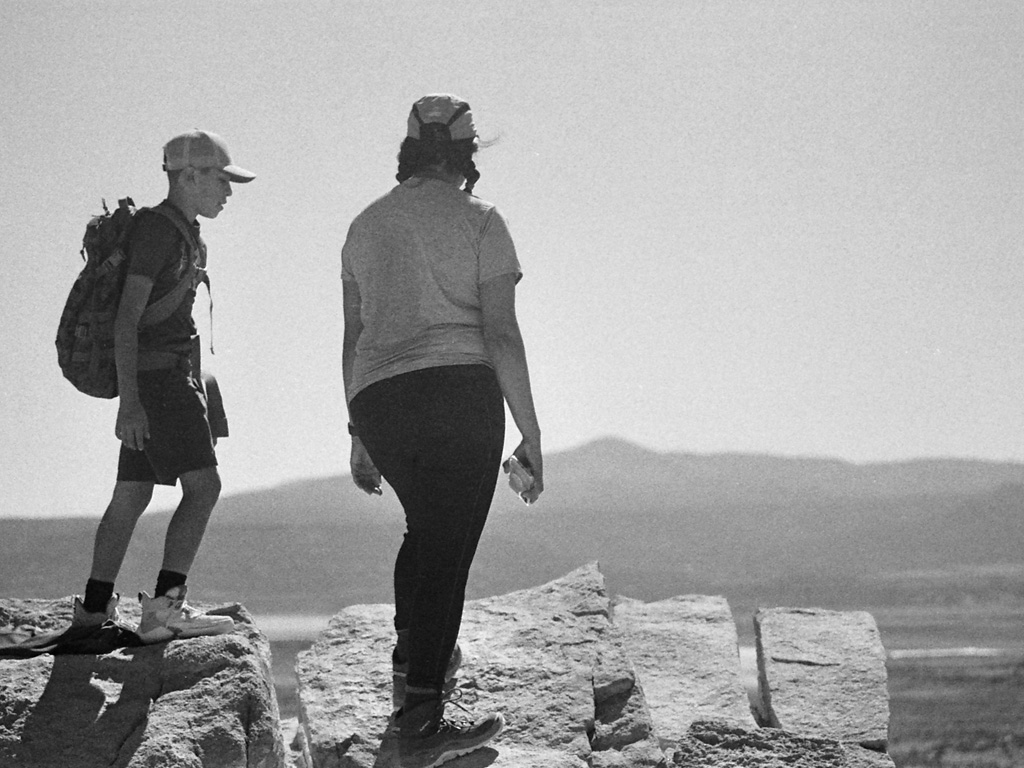 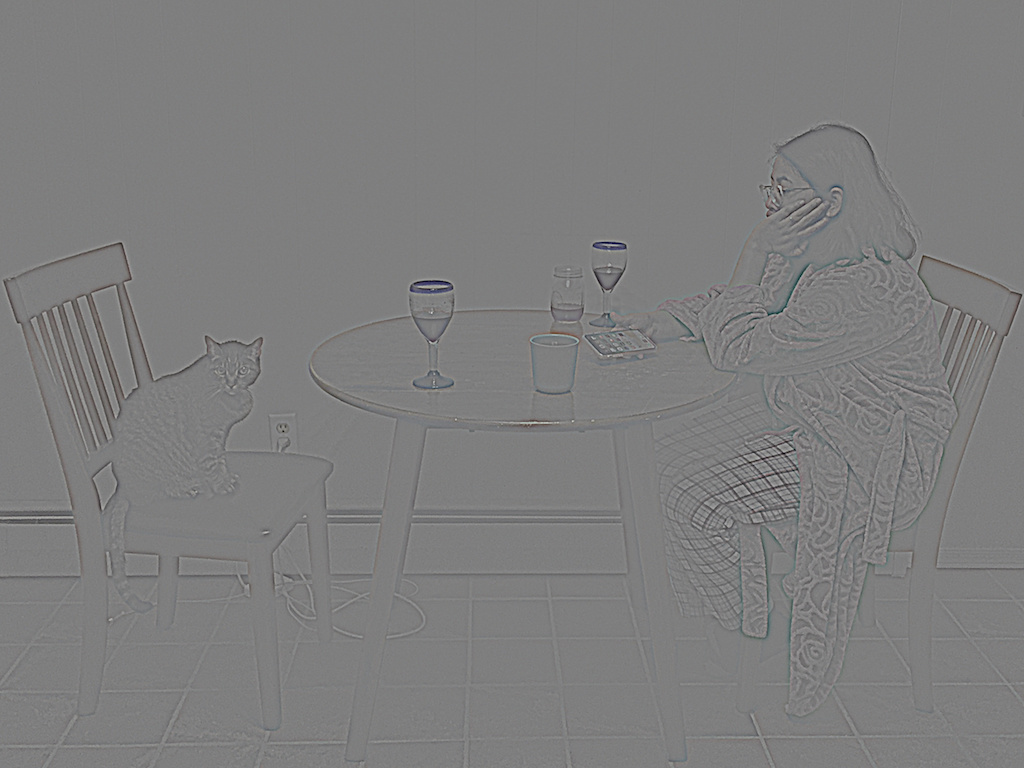 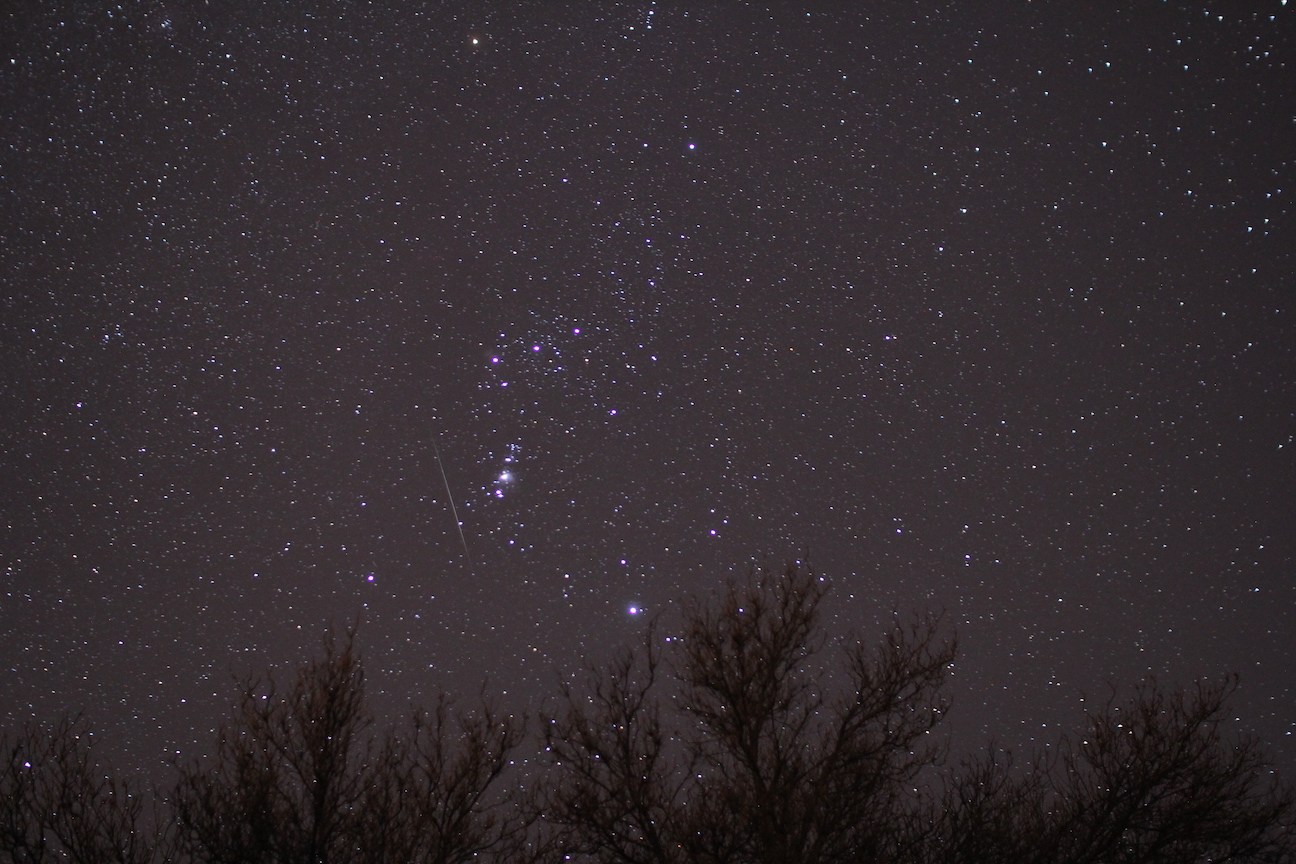 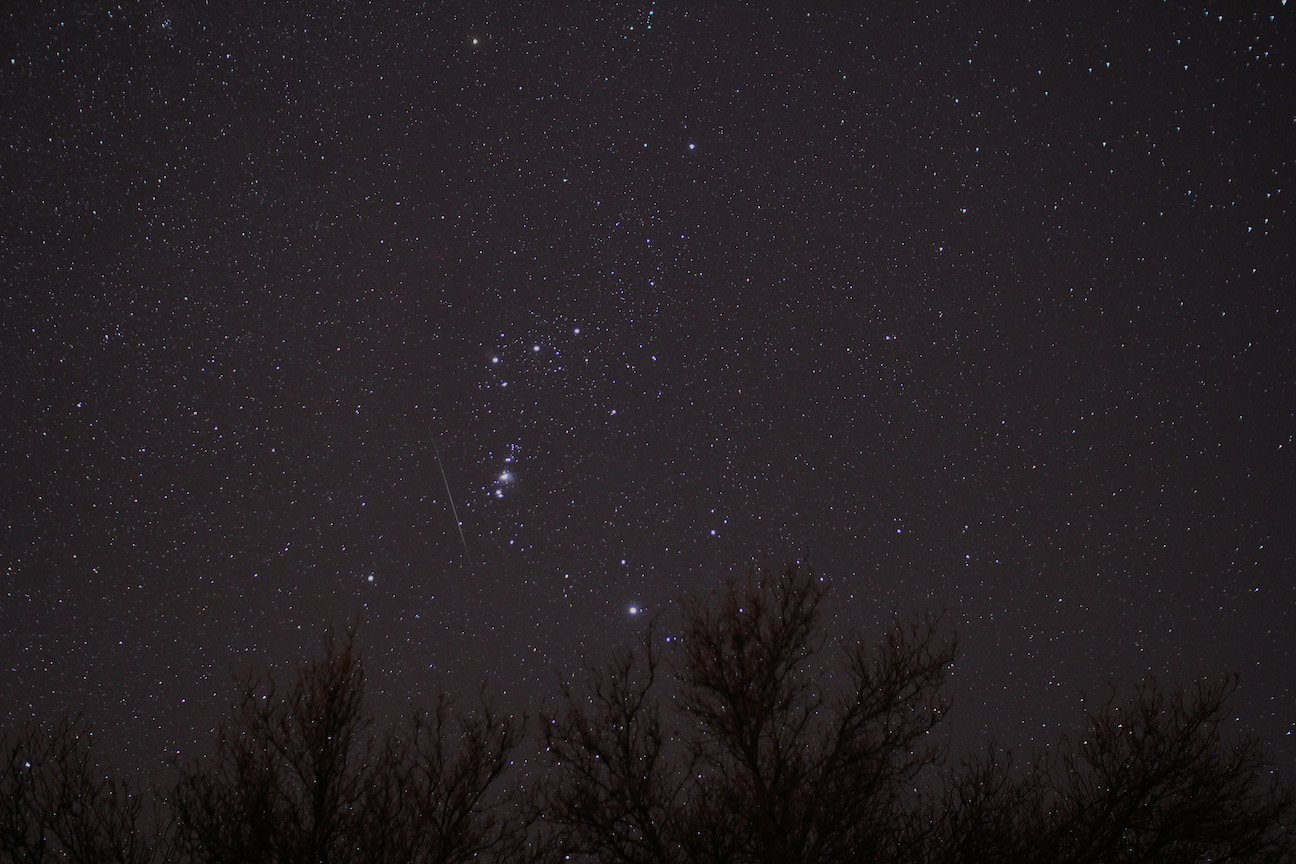 Some of the stars in the original, particularly Orion’s belt, have red halos so looking at them zoomed out they look pink.

First, I desaturated the red channel on selected stars.

Next I used the Focus Magic filter to undo some motion blur (about 7 pixels). I’m using a demo version and still learning my way around it. It tends to oversharpen but I think that’s more a function of my ignorance than anything wrong with the algorithm. The demo is nice. It doesn’t cripple the software or add a watermark, you just have a limit of 10 images.

Pixel-peeping to see how well the blur removal worked, I found more red halos and did another round of selective red desaturation.

In GIMP, I adjusted the exposure to -0.750. An un-adjusted image comes up with exposure ‘0’. I’m not sure what the units are but I tweaked to taste. The trees lost a little glow but the sky looks more like what my eyes saw. I’ll probably play some more. If anything worth seeing comes out of it, I’ll update this post.

* This lens is discontinued. I got mine as a Sigma factory refurbished lens when the model was still current. Some “new old stock” is available depending on mount and mint used ones can be picked up inexpensively. The newer version is part of Sigma’s “Art” series. It costs a bit more (MSRP $499) and is tweakable with their USB dock.

Check out the Updates tab to see what it took to get it made.

I have no financial interest in pixl-latr or any of Hamish Gill’s endeavors. I just like the blog and bought a pixl-latr. 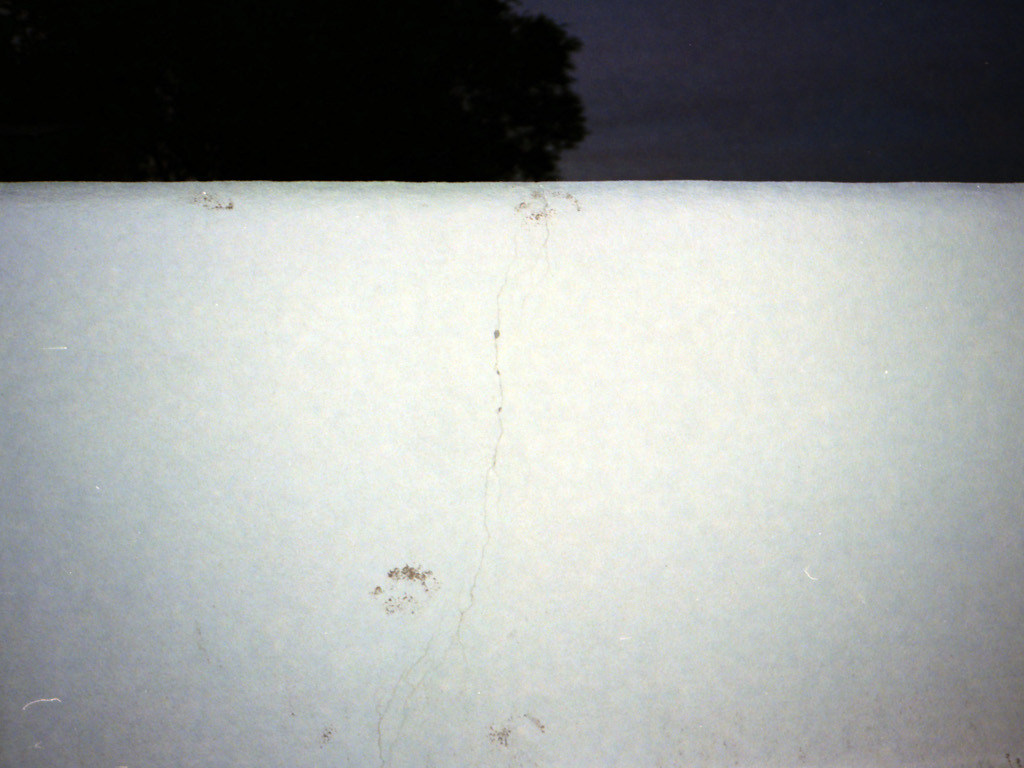 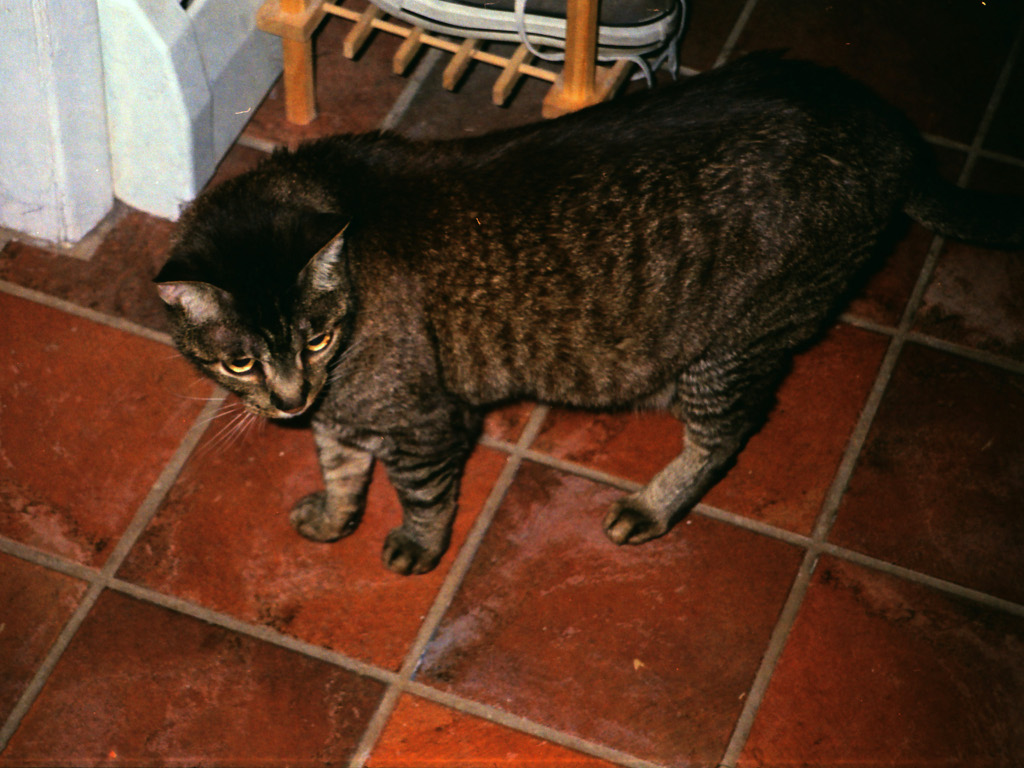 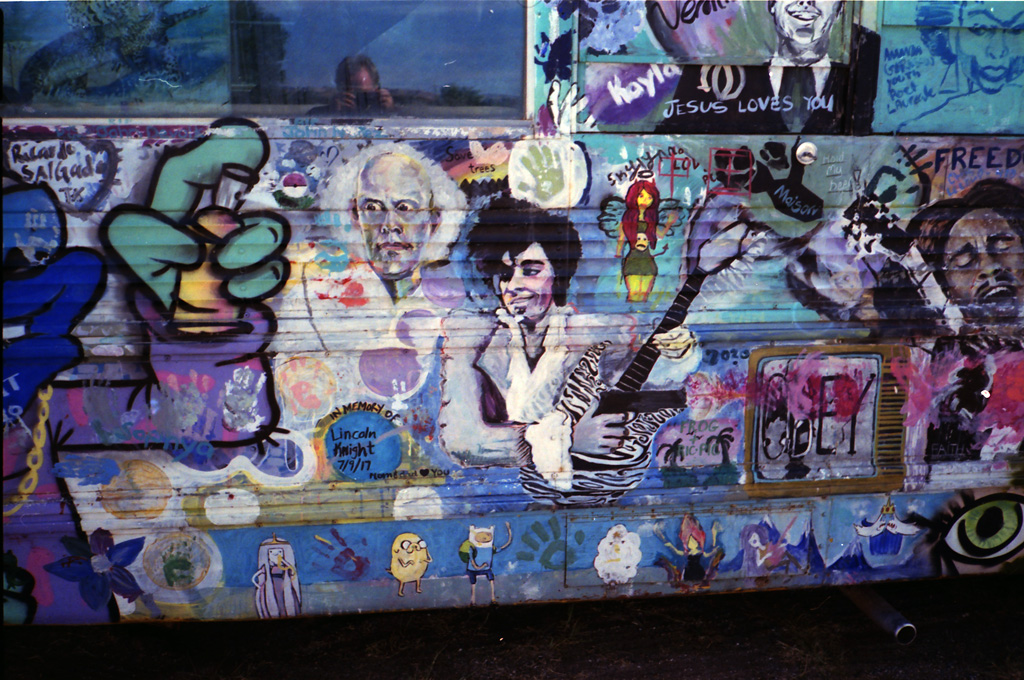 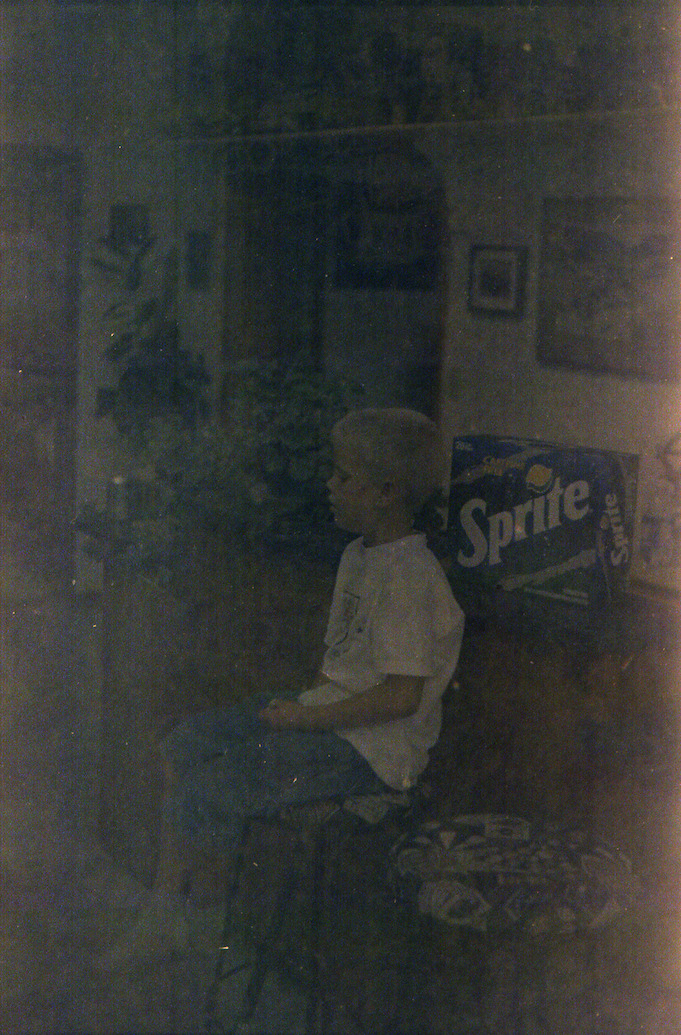 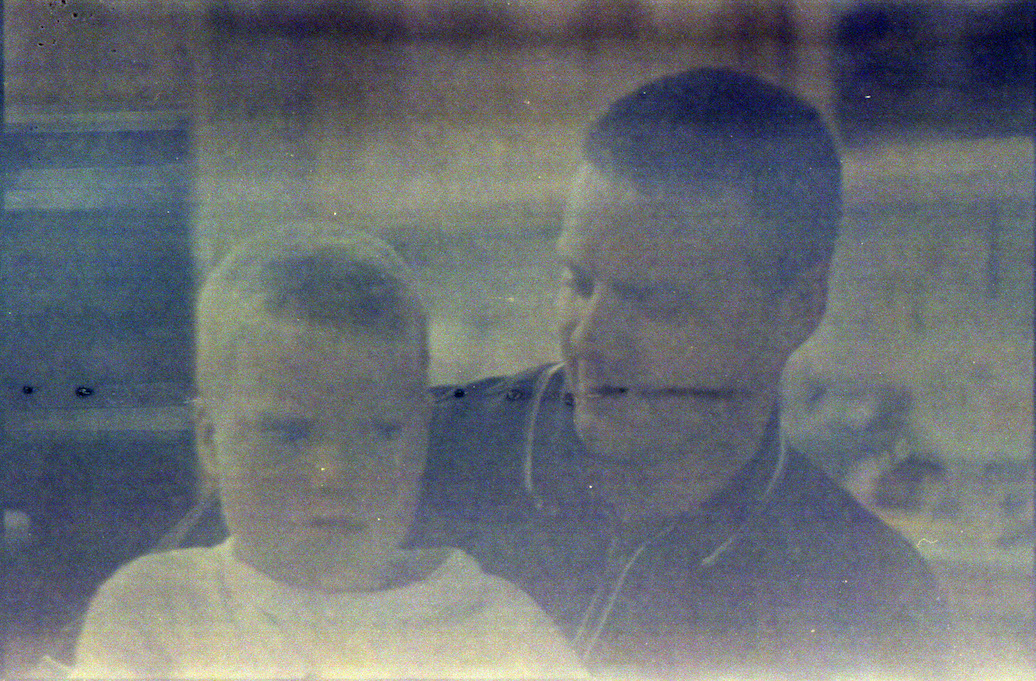